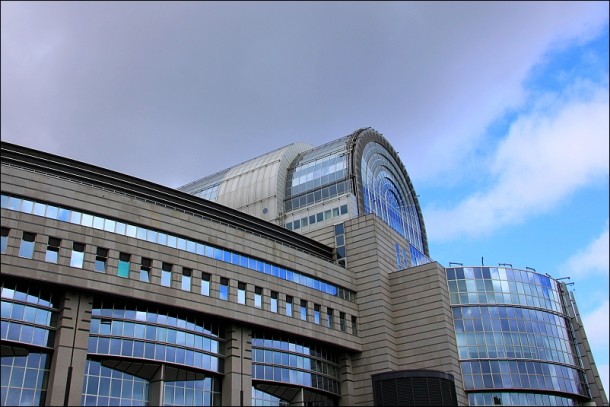 Trilogues are an established feature of how the European Union (EU) adopts laws, according to O’Reilly. “Trilogues are where deals are done that affect every EU citizen. European citizens, businesses and organisations should be able to follow each stage of the law-making procedure and to understand how the negotiators arrive at the endpoint.” The European Ombudsman pointed out that the three institutions have a Treaty obligation and an ‘interest in legislating as openly as possible to maintain public trust’.

The issue of trilogues was drawn to the attention of the European Ombudsman by several Members of the European Parliament, members of some national parliaments and business and civil society groups, as noted by O’Reilly in her official letter to the three institutions.

The ordinary legislative procedure in the EU is a co-decision procedure. This means that the European Parliament and the Council together adopt legislative proposals submitted by the European Commission. This procedure can take up to three readings. According to the office of the European Ombudsman, due to the increased use of trilogues around 80% of the laws of the EU are now agreed at the first reading. In the last five years these institutions held around 1500 trilogue meetings.

Investigations of the European Ombudsman can have a positive impact on the transparency of the legislative processes in the EU.