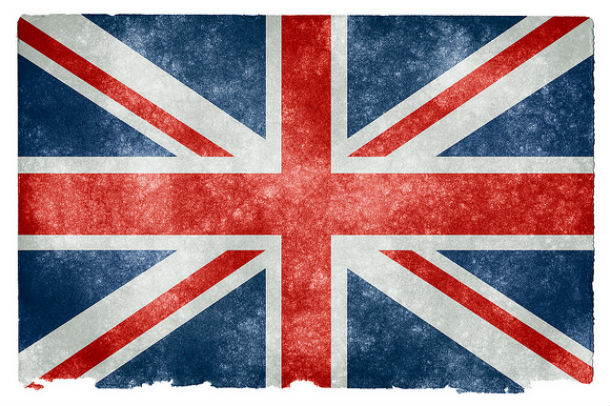 The British Prime Minister David Cameron starting from 2013, spoke about a possible referendum on staying in or out European Union. In the next 2017, United Kingdom will be able to pronounce about the topic. However, many scholars and analysts have focused on the argument and its possible consequences for the other EU members and on the Western economy. In particular, the United States are monitoring the European affairs because the possible British exit from UE might be a pivotal moment for the international relations among the Western countries. In fact, to the light of the Historical relationship between these two Countries, the USA Might lose the main European reference inside the European Union with important business consequences for both Atlantic sides. For this reason, Barack Obama exploited his period of visit in Great Britain for explaining his opinion about the “Brexit”, by trying to reinforce the Brexit opposers and confirm the necessity for an European Union including Great Britain. Indeed, Obama explained his reasons to Cameron over their meeting. 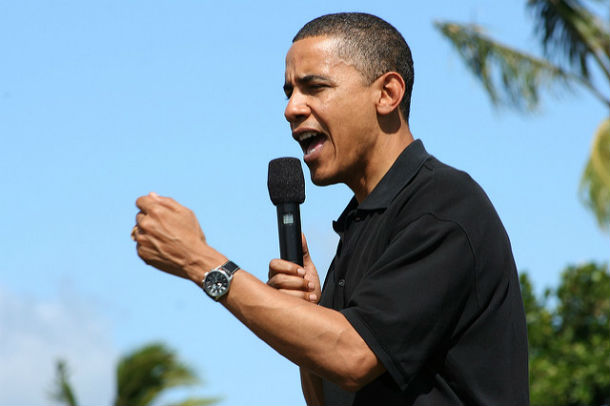 The Obama endorsement against Brexit is the exemple of what are the fears about this possibility. Brexit also would have important effects for political and, particularly, economical relations between Great Britain and the USA. Obama is conscious of this risk and in fact during the press conference with the PM David Cameron, He confirmed the necessity to maintain Britain within the EU. Although, He Said not to want influencing the vote, his intervention is the evidence that the Anti-European feelings and movements are more threatening than It Thought. Very honestly, Obama continues by saying that European Union and the Western democracies can grow up only by staying joined, against the difficulties and the problems. Obama affirmed that the Great Britain can be stronger if It remains inside the UE, because this latters represents with its market (the Third after USA and China) a very important economic opportunity for the United Kingdom. For this reason, UE market is a pivotal element for American and Global economy, which the british decision might make weaker, with a possible negative effect for itself. Finally, Obama underlined that if the Brexit had to win, an economic bilateral agreement USA-GB would not be immediate. 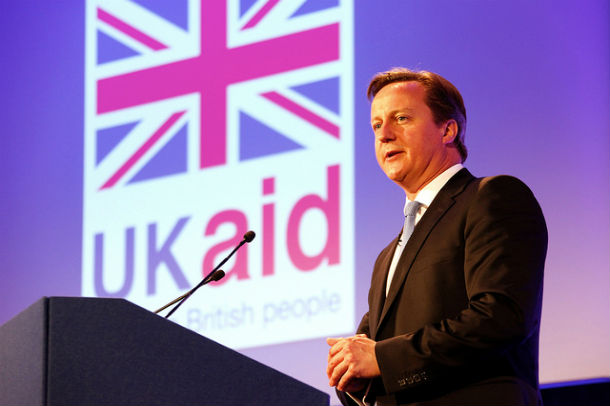 Starting from 2013, David Cameron spoke about the possibility of a Referendum to give the chance to British people of expressing their opinion about the British position inside European Union. In 2014, during the political campaign for the European election, Cameron confirmed his will to confirm this referendum, an example of direct democracy. However, Cameron’s proposal, during that last period, was an attempt in order to contrast the arising Eurosceptic parties and trying to attract voters who had negative feelings related to Europe. In this moment, the Anti-European Union movements draw the European institutions as a bureaucratic establishment which makes the British economic raise weaker than it could be, if the Great Britain was out the EU. Moreover, Cameron hoped to relaunch his image and support among the conservatives and British voters with this initiative, but after the “Panama Papers” scandal, where the British PM was included, his appreciation is reduced how is showed by the British polls. In fact, his trust among the voters comes down to 21%, losing 8%. 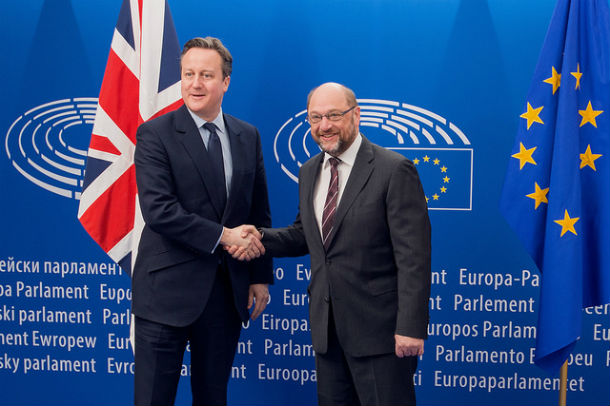 In this context, There have been a lot of contrasts between the Great Britain and the European Union. The European members know that a possible Brexit means losing an important market for their own exportations, inasmuch the British economy is one of the most healthy in the continent currently. For this reason, the main European offices and governments look askance to the possible result of this referendum. Historically, the UK had not happy relations with UE. The British insertion practises,within the EU, were very slow and when It was signed the Maastricht agreement, the UK refused to adopt the common currency in order to maintain its control on the monetary policy. For this reason, till this moment, the UK has enjoyed of an important market with the possibility to influence the Brussels Institutions, but the possible exit from EU might complicate the relations between the two parts. In fact, for another economical agreement, following the Swiss example, might need very much time. 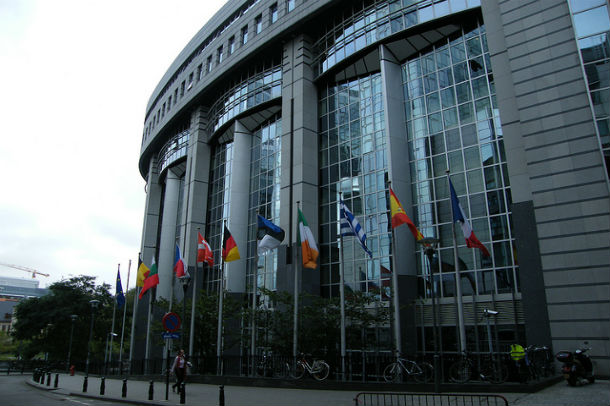 The consequences of Brexit might be very important, on the economy. Indeed, If the GB had to go away from the EU, there would be serious effects for British economy. According to Cbi (Confederation of British Industry), there would be a loss of thousand workplaces. Moreover, the national currency, pound, might depreciate, with negative consequences on then British economy, because the imports would be more expensive. For this reason, the macro-economical effects would be very heavy for the British GDP, It might lose 5% by 2020. Hence, in the short-term Brexit might be not very convenient for British affairs.