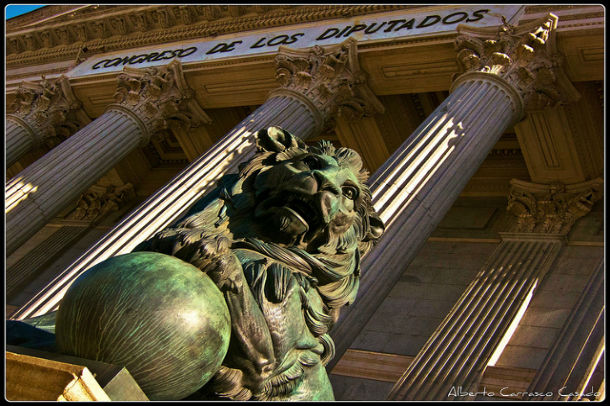 What are the Real Reasons for Political Instability in Spain?

In this moment Spain is crossing an instability political moment because of uncertain electoral results in the last December, which did not give a specific winning party. For this reason, the main parties attempted to make an agreement for realizing the new government, but their different positions inhibited this possibility. Although, this problems are obviously a political problem, It’s not possible ignore the institutional aspects and the mechanisms that affect the politics and its actors. However, Spain and the Spanish are called again to express their vote for a New election, where the winners are less foregone than the first one. 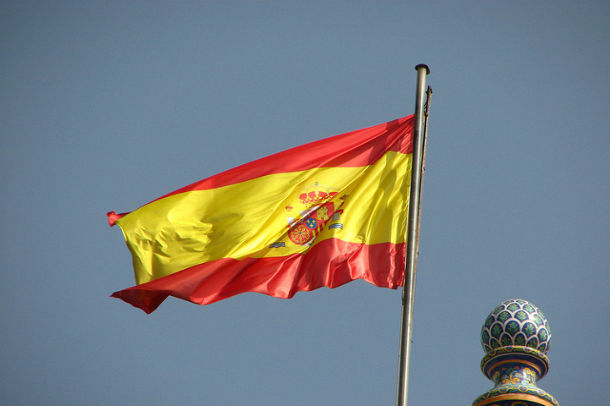 For understanding the Spanish situation is important to have clear how this political moment has started. In fact, in December the electoral results were very uncertain, because no one of the parties had the minimum number of 176 seats for making a government. The firsts three parties, PP (123 seats), PSOE (90 seats) and Podemos (42 seats), tried to realize an agreement. Initially, Mariano Rajoy, the PP Leader, tried to talk with the smaller political parties such as Ciudadanos, however these meetings was not enough. For a certain period Rajoy and Pedro Sanchez, the PSOE leader, opened a dialogue, but the different positions about the economical themes and the ideological distance obstructed the possible solution of a big coalition. Moreover, the presence of an anti-system party like Podemos stole votes to the traditional parties PP and PSOE, by making the question more difficult to resolve, from the numerical point of view. Podemos demonstrated could sustaining some PSOE social policies, but its conditions did not convince PSOE members. For these reasons, during these six months Political parties could not make a governmental coalition. 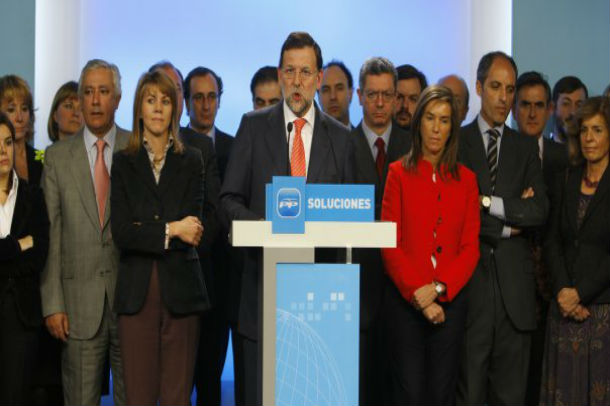 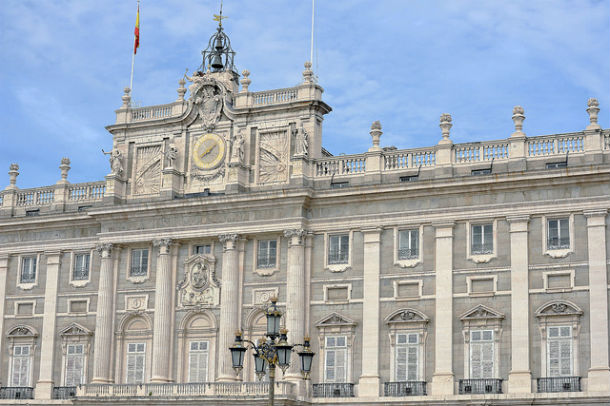 Surely the Political crisis is the effect of different elements, such as the economical problem, the high level of unemployment and low confidence in political class. However all these contextual problems are connected with the institutional mechanisms of the Spanish political system. In fact, the Spanish democracy for its characteristics is categorised as a consensual democracy, which are characterised by the fusion of the legislative and executive powers, and the government needs of the Parliament trust. Moreover the electoral system is a proportional one. This means that the smaller parties can have a representation within the Parliament and their presence can make more unstable the political agreements because they require more consensus. In Spain the constitutional fathers tried to limit this proportional consequence, by making very small the constituencies in order to rise the minimum threshold over 3% and favour Bipartisan system between the main parties PP and PSOE. However, the rising abstentionism has reduced the strength of the main parties, permitting to the smaller parties of catching the disillusioned voters and so They have more contractual power in Parliament. In fact, the coming of Podemos has interrupted the Bipartisan system, which had guaranteed a certain political stability. Anyway, another problem is caused by the impossibility to express a vote preference, in fact, for the election of the house of deputes, the electoral lists are blocked, hence the representatives are selected by the party establishments. This element has contributed to estrange the voters from the active politics. The other Mediterranean democracies have experimented the same instability, for example the Third and Fourth French Republic or the First Italian Republic, but both have tried to overthrow these difficulties in different way: in France with the Semi-presidentialism; in Italy with a (no completed) majority turning. All these aspects exasperate bad feelings about the monarchy, considered from the republican supporters an oligarchy. Maybe, for Spain, It’s time to change the institutional structure. 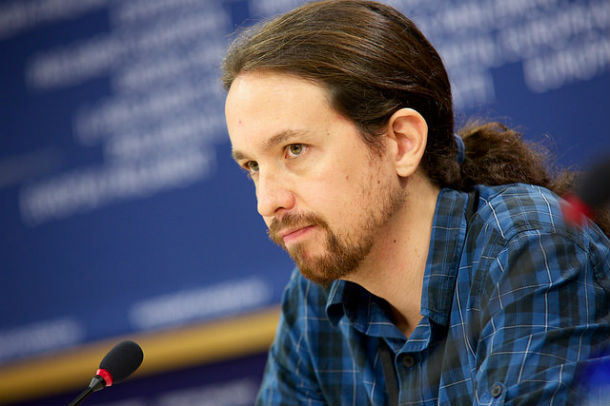 These element have the result to reduce the political legitimacy of politicians. Many analysts are trying to draw the possible electoral outcome, However is very difficult to affirm something about the next election. Many commentators assert that probably the new elections will give back a situation more complicated than currently. The real question is if Podemos will be able to augment its voters for conquering the government or if the PP and the PSOE will be able to convince their own electorate.