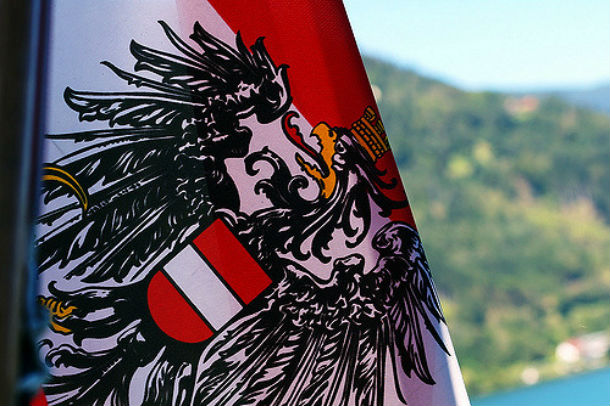 Immigration: What is the Meaning of Austria’s Brenner Pass Walls?

During the last weeks Austria announced to intensify the controls along the borderlines with Italy. This decision was taken by the Austrian Chancellor for stopping illegal immigration coming from Italy. Austrian politicians denounced the Italian method about how Italian authorities are proceeding to register and schedule the immigrants which are saved in the sea. This decision developed a lot of protests from the Italian and European Institutions. In particular, these latter admonished Austria, because It’s not allowed to build constructions which obstacle the free circulations of men. Austria defended itself by asserting that its construction along the borderline is not a Wall but a net. However, this circumstance has changed the relations between Austria and Italy, on the one hand, Austria and EU, on the other hand. Anyway, the Meaning of this Wall/net is clear and It’s connected with the other similar experiences in the Eastern Europe.

1. An Europe of Walls 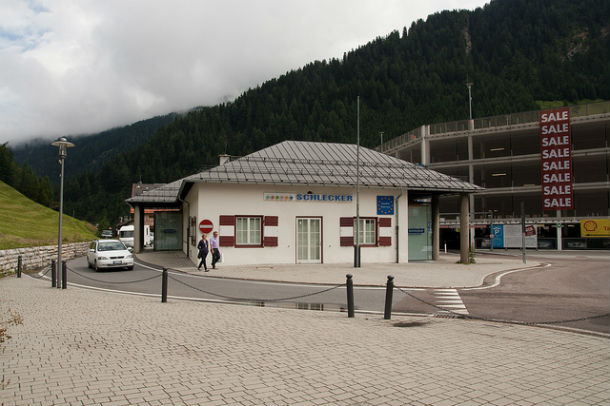 Austria’s Wall is only the last of other similar cases. In Several Eastern European Countries, Walls have been built. This decision increased the tension, in fact few days ago there were clashes between some protesters and police along the border. The main reason of this action, from official channels, is that Italian controls are not enough for reducing the terrorist threat. However, according to the Italian Prime minister, Matteo Renzi, who affirmed that this decision is the result of electoral strategies realized from the Social-democratic Leader Werner Faymann for conquering more Voters against the Radical right-wing which accessed to the second turn election with the extremist Heinz Strache. The Faymann’s action was a desperate electoral tactics which has not had successful. Now, if on the next 22th May the extreme right had to win, the relationship with Italy and EU would become more difficult, and could be not unimaginable an Austrian version of Brexit.

2. A Bad example for the rest of Europe 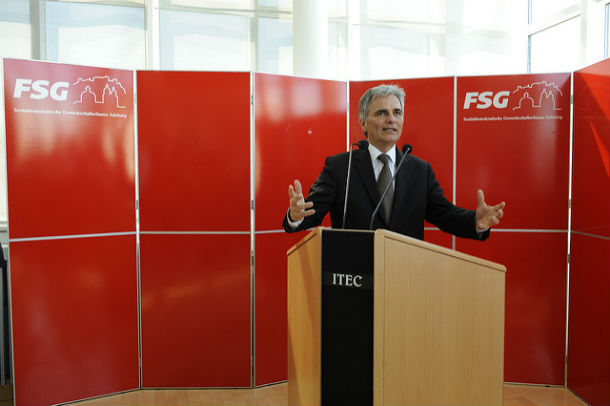 The construction of this “Wall” is the last example of how the European countries facing the immigration emergency coming from the middle-East, have fear and under pressure. For this reason, always more frequently, They prefer to adopt an diffident approach, concerning , in the first place, the immigrants and the possible terrorists among them, but also the same European partners, questioning the principles of trust and collaboration that founded the European Union. Austria’s reaction is a bad example for the rest of Europe and particularly for those countries which are challenged by populist movements and parties. Till this moment, Austria was one of the few Eastern countries to have not put walls along its own borders, such as Macedonia or Serbia. However, this is a bad news from the European point of view, because Austria was one of the first hospitality countries after the tragic Dead of the Syrian Child in the last August, by accepting to make a Humanitarian passage in order to help the refugees to reach the Germany and the other Northern European countries. But now, this empathy seems to be only a memory, with the risk that similar closed approaches could be applied by other European countries which have traditionally demonstrated a rigid respect for the Human Rights. In fact, for example, recently, the Neo-Nazis movements have taken again new energy in the Scandinavian countries.

3. This is a Mirror of the European Difficulties 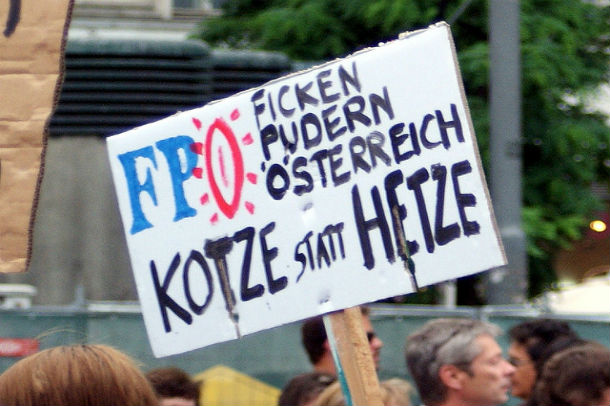 The political tension between Austria and UE is another example of the Union crisis. More frequently, several countries decide to resolve by themselves the common problems as the immigration question, instead to realize a coordinated answer against this emergency, in order to help the refugees and defend the continent from the terrorist alert. Unfortunately, this decision exacerbated the relationship with the consequence to make more difficult founding a shared European policy. In this way, EU cannot resolve this situation and defeat the anti-politics movements which shake the European Democratic basis. In fact, The European Union Foreign secretary Federica Mogherini has recently affirmed that Europe is living its deeper crisis from its foundation.