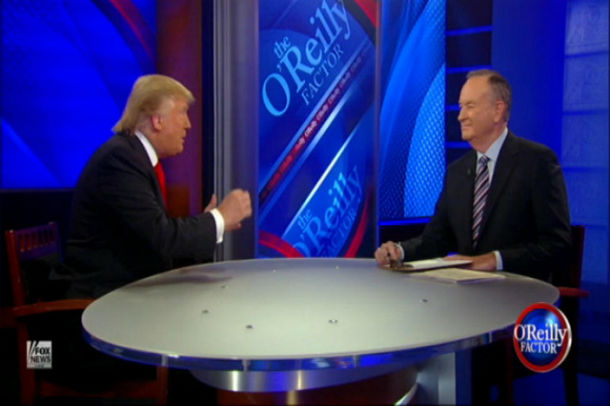 Who is Really Voting for Trump – and Why?

Trump has obtained a lot of consensus among the Republican voters and, now, He is the only credible Republican candidate for the presidential nomination. His personality is a topic of contrast within the party, in fact It isn’t to exclude a possible independent candidature by Romney, who is opposed to the Tycoon. However, very much elements have contributed to the Trump’s success. Especially, the weakness and the fragility within the Republican party allowed Trump to find a political space which could occupy. He is conquering a particular targeted Voters. 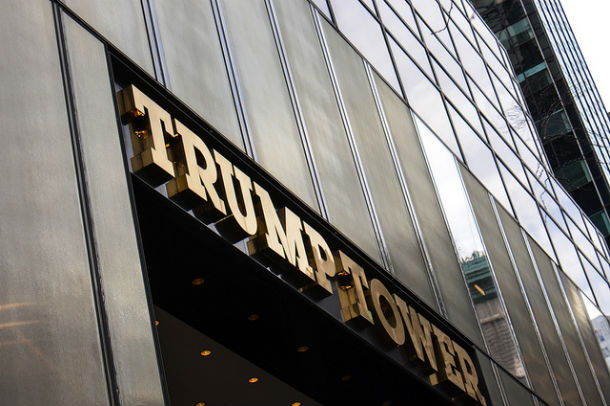 Trump has used a particular style, He represents himself as an anti-system candidate, against the political powers of the professional politicians. However, before to be a candidate, Trump cultivated different relations with some of these powers and politicians, in fact, He supported Hillary Clinton candidature during the primary election, which was won by Obama. He has tried to have the support of those voters who are very conservatives and, furthermore, They are frequently disappointed by the traditional politics and at corner of the political participation. Trump has mobilized these voters by representing them the causes of their conditions, especially the government economical intrusion, the high tax pressure and the insecurity. Moreover, his aggressive position against immigrants and Muslims has found a special support from the more radical conservatives. For this reason It’s possible to affirm that Trump’s voters are usually  unsophisticated voters, who frequently share a xenophobic approach, and against the effects of globalization.

2. Which are the most supported Trump’s policies? 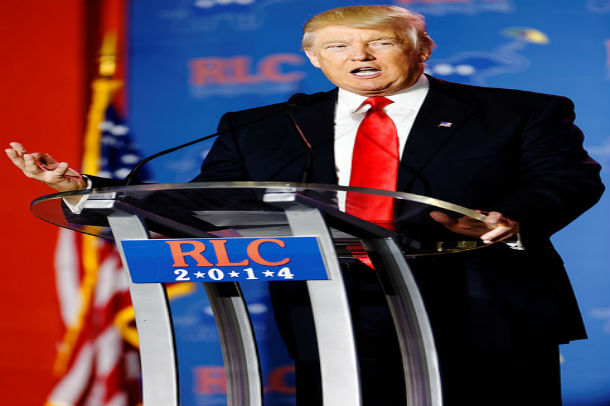 As It said above, Trump has conquered many voters thanks to his political manifesto based on anti-system and xenophobic approaches against immigrants and Muslims, especially after the global terrorist alert. Trump uses these feelings to gain consensus among this target. During his speeches, He usually accuses the Washington politicians to do their interests. Trump has not an concrete political program of particular policies, but He shapes his political intervention on sound bites, that is a political practise used to indicate some measures for resolving particular problems which don’t have a connection among them. The Sound bites have the goal to represent a certain preparation of the candidate on some themes and an intervention by the candidate in order to conquer different types of voters. One of the most famous of these ones is the Wall that Trump Would Want to Build along the border with the Mexico, for stopping the illegal immigration from the Southern. 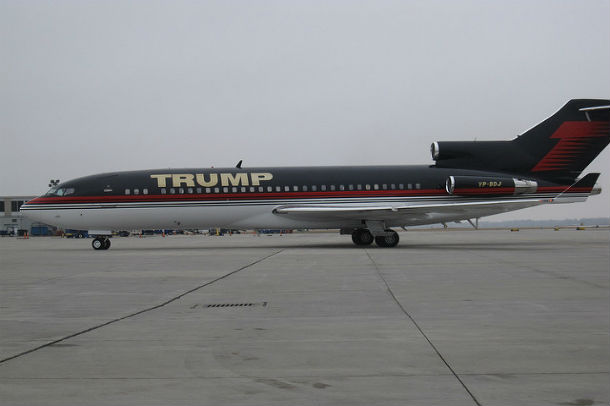 Probably, one of the aspect that conquered the Trump’s electorate is his speech style, his rhetoric, which is very easy and directed to the heart of the questions. However, He competed against two actors, which used alike a very aggressive tone. In fact, Rubio and Cruz, both inserted into the Republican party establishment, adopted a very intransigent rhetoric, by increasing the level of contrast within the party and legitimizing Trump approach. It seem that Trump played a characters for having more consensus than his competitors, using a sort of mask, focusing on those themes most supported by the electors. 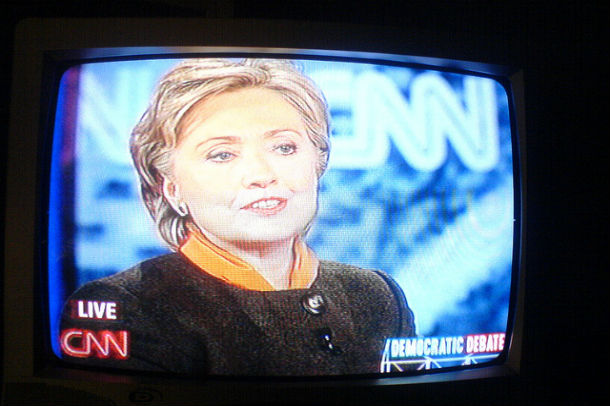 Many commentators have analysed that during a hypothetical competition between Trump and the democrat candidate, Trump could be defeated. This analysis changes whether We consider Sanders or Clinton as his opponents. However, if Clinton is considered the more probabable Democrat candidate to the presidency, the polls indicate this latter as the winner. If It were in this way, the presidential candidature of Trump could be a Republican help for Democrats. Maybe, His radical positions could bring many democrat electors to vote and encourage the Democrats voters mobilization. These aspects can explain, in part, the Republican preoccupations for the Trump’s presidential candidancy.