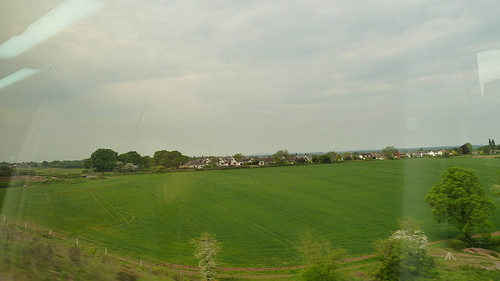 The European Dream of De Gasperi

Today, Europe is going through a very difficult period: the economic crisis and the problem of immigration are actually changing the relationship between the various EU member states and some experts think that some of the pillars of the EU community, as the Treaty of Schengen,are at risk.The problems are serious because the economic crisis which has lasted for many years and the immigration boom are creating many difficulties to the various national governments. The EU also seems not able to find effective solutions for solving these issues.

European Union today is viewed as an institution headed by bureaucrats who do not serve the interests of European citizens and unable to overcome inequalities. But this Europe, where the union is only economic and not political really, was not the one envisioned by the founding fathers.

One of the most important founding father of Europe was Alcide de Gasperi, the Italian prime minister who led Italy out of the Second World War. De Gasperi was a great supporter of international cooperation and dialogue. He was great statesman and was convinced that Italy needed to have  a role in the international community (which is why he joined the American Marshall Plan and NATO).

“The future will not be built by force, even with the desire for conquest, but by the patient application of the democratic method, the constructive spirit of consensus and respect for freedom.” The Italian prime minister was indeed a proponent of the project “Europe: immediately he welcomed the invitation made by Robert Schuman in 1950, which led to the foundation, in the following year, of European Coal and Steel Community.

During these first steps of the new Europe, De Gasperi was essential as mediator between France and Germany, the two historic rivals who for a century had made wars. De Gasperi succeeded in his goal and finally France and Germany began to look each other  as allies and not as enemies. During his last years he carried on with the idea of ​​a European Economic Community. An idea of ​​community quite different from the current situation, where prime ministers discuss of finance and immigration issue, without ever finding a meeting point. Perhaps in order to get ahead we need to go back to the thoughts of the founding fathers, to those politicians who emerged from the Second World War and had a very clear concept of United Europe.

De Gasperi dreamed a united Europe without divisions and political clashes and ready to welcome and to grow: we really don’t know  if his dream come true effectively.