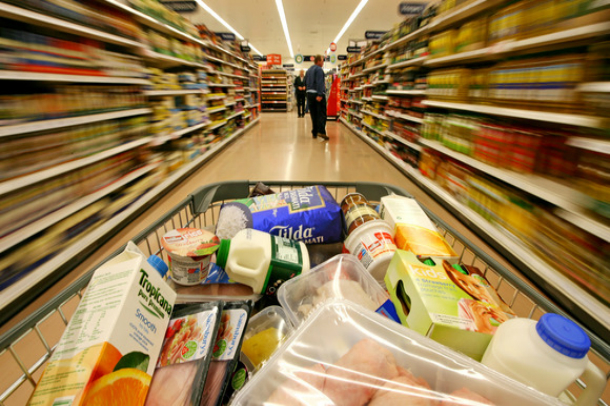 Consumers, by definition, include us all. They are the largest economic group in the economy, affecting and affected by almost every public and private economic decision

These were the words of US President JF Kennedy, who signed the consumer rights’ dawn in 1962.

Moving from the United States to Europe, the European Union legislation sees its first special program for consumer protection and information policy in 1975, when the Council recognized five fundamental consumer rights: the right to protection of health and safety, the right to economic interests’ protection, the right to claim for damages, the right to an education, and the right to legal representation or otherwise to be heard. This first program is the basis on which an even growing number of directives and regulations were developed, leading to the almost 90 present EU directives covering these issues.

In recent years, EU consumer policy has shifted from standards’ technical harmonization to consumer protection’s recognition as part of the effort to establish a “Europe for citizens”. The European consumer policy aims at making the European Union a tangible reality for 500 million citizens by guaranteeing their rights as consumers. In practice, safeguarding consumer rights can be summarized with three statements. Firstly, it means protecting consumers from potentially serious risks and threats that they are unable to face as individuals. Secondly, it involves supporting them in making choice following accurate, clear and consistent information. Thirdly, it provides for their welfare’s improvement and an effective protection of their safety and economic interests.

Pursuing these goals, the EU consumer protection legislation uses several tools to monitor and improve the protection. In particular, marketing monitoring tools involve two consumer scoreboards – Consumer Condition Scoreboard and Consumer Markets Scoreboard – and show how the single market performs for EU consumers by identifying problems. They are tools adopted for evidence-based consumer policy, allowing to estimate existing policies’ impact and benchmark performance over time. Furthermore, awareness-rising tools have been developed in order to empower consumers and provide them with transparent information they need. The European Consumer Centres network (ECCN) and the Enterprise Europe Network belong to this category, as well as awareness-raising campaigns commonly practiced. Finally, tools for stepping up enforcement and securing redress are present and – according to the provisions of the Consumer Protection Cooperation Regulation – contributes to the consumer protection’s enforcement in the form of a European enforcement network.

Currently, the EU action program in the field of consumer policy shapes on two measures. Specifically, they are the European Consumer Agenda, which is the new strategy for EU consumer policy in line with the European growth strategy – Europe 2020 – and the consumer program 2014-20, namely the financial framework complementing the strategy.

According to the Treaty on the Functioning of the European Union (TFEU), consumer protection issues are shared competence of the EU and Member States. In fact, once the EU legislation was adopted through the ordinary legislative procedure, the Member States are responsible for implementing and enforcing the EU rules.

It is difficult to evaluate precisely which EU actions benefit consumers more. Fortunately, some indications can be obtained thanks to consumer surveys, consumer organization, and the ECCN. Knowing if the right path is followed is fundamental.

A lot has changed since 1962, but the fast-paced and ever-changing world is still a constant in people’s daily lives as consumers.