You can read the first part here.

Last week, I discussed the Pink Tax on general consumer items in an article detailing the unjustified difference in cost between male-marketed and female-marketed products. A similar issue that has recently been widely discussed is the Tampon Tax – which could be considered an extension of the general Pink Tax since it too involves indirectly charging women more for essential services.

Classified as “non-essential luxury items” by the U.K. government, all sanitary products – tampons, pads, and menstrual cups alike – are taxed at 5%. As such, having your period is deemed “luxurious” even when helicopters, exotic meats (including crocodile and kangaroo), and edible sugar flowers are not. These three items are in fact amongst the many considered “essential” by the tax system and thus, not free from VAT. The disparity between these classifications is unfair and frankly ridiculous; as any woman who has had her period will attest, there is nothing remotely luxurious about the approximate 11,000 tampons she will use over her lifetime. 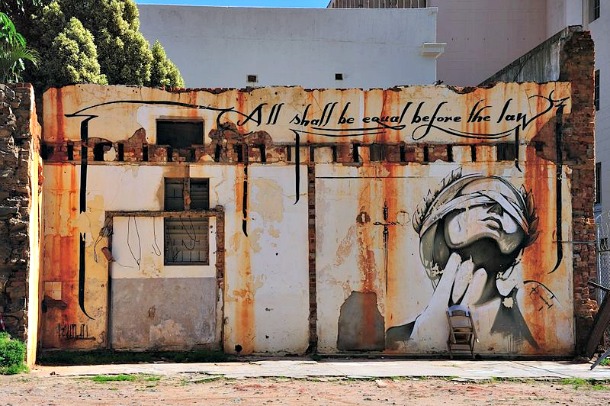 This specific issue is perhaps not as economically divisive as the Pink Tax on overall goods is. The tax on menstrual products remains at only 5%, and so costs an average woman only £3 extra a year. But the biggest issue with it is what it represents in society. According to activist Laura Coryton:

[The tax] definitely supports [a societal] period taboo, that periods should be something we should be ashamed of and shouldn’t talk to the male Parliament about. I think women have been made to feel shameful about menstruation for a very long time and I think the period taboo needs to be challenged and I think it has no relevance whatsoever. Having a period should be if anything something you celebrate because it shows you’re in good health.

This taboo was obvious in the recent parliamentary debate on the issue, where male MPs were uncomfortable calling pads and tampons what they are – continuously referring to them as “products” instead. The scrapping of the tax was ultimately rejected, with many opposing MPs citing EU law restrictions for their vote. This is because all 28 EU member states must agree for any item to become VAT exempt, making the complete scrapping of this tax unlikely in the near future. Many states would be opposed to a shift in their internal markets, as evidenced by French MPs’ refusal to lower the VAT on tampons in their country from a whopping 20% to the minimal 5.5%. 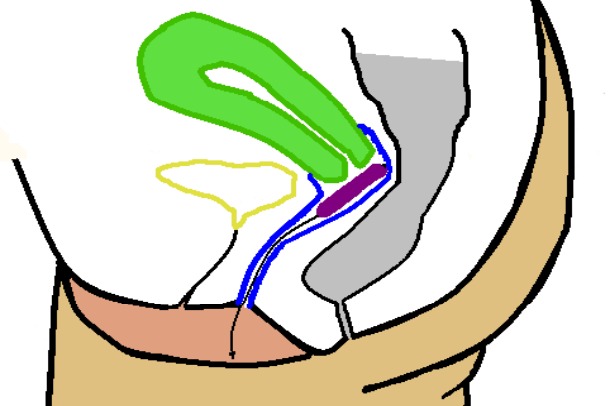 However, an uphill battle should not be a reason to uphold the period tax – just because it would be difficult to come to a unanimous EU agreement doesn’t mean it is not worth trying. This attitude only supports the message that women’s issues are not important enough to lobby for. Fortunately, with media attention surrounding the debate and the petition that sparked it, some progress has been made. Young women have protested by free bleeding in front of London’s House of Parliament; countries such as France, taxing well over the minimum 5% for “non-essential” goods, have been called out; the public is generally more aware of the issue. Canada and Australia have even abolished their respective taxes on tampons following popular demand.

And despite the negative outcome of the UK debate – in part due to EU legal restrictions – government has promised to lobby Brussels on the issue. David Gauke, the financial secretary of the treasury, claims:

I will raise this issue with the European commission and other member states setting out our views that it should be possible for member states to apply a zero rate to sanitary products.

Although this lobbying is yet to be seen, and although a room of mostly white older politicians voted to maintain the tampon VAT, it is important not to lose hope. EU member states, and indeed countries worldwide, with an even higher sanitary product tax than the UK should also not be forgotten – especially when they are holding back progress regarding women’s issues in neighbouring states. 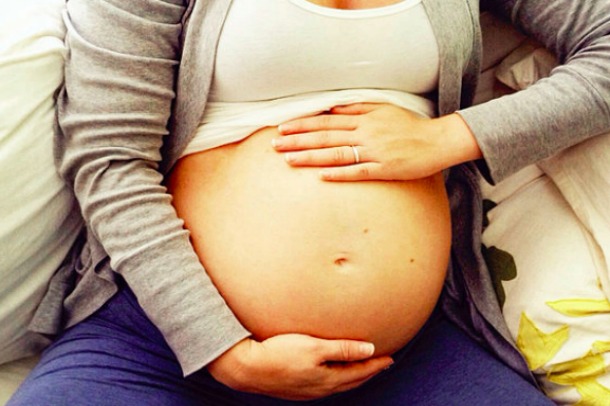 Of course, one must consider that this is not only a “women’s issue” and that labelling it as such is not fully inclusive. Many transgender men, unable or unwilling to undergo surgical procedures, bleed every month. And the cultural system perpetuated by unjust and archaic tax systems is as damaging to males and it is to females, charged with unfounded stereotypes and gender roles to live up to and restrictions on natural behaviour in order to fit in with social conventions.

If you have a uterus, your body is the only essential factor in the survival of our entire species. It should be respected and revered – instead, maintaining its hygiene during a natural monthly process is deemed a “luxury”. Despite opposition from abroad, despite the relatively low economic effect in the UK, and despite challenges ahead, VAT-free essential sanitary products are worth fighting for.