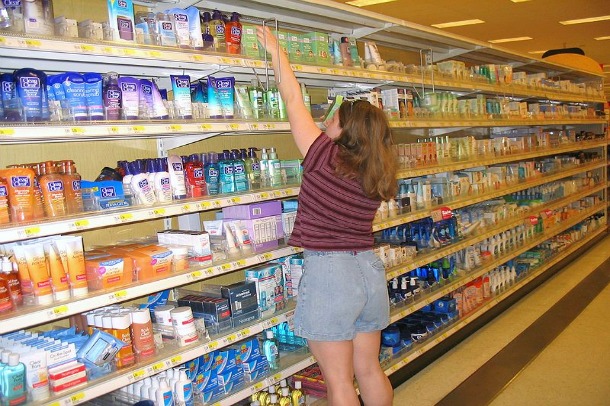 The Cost of Pink

That is amount an average woman in the United States will pay for “Pink Products” – women’s versions of products identical to those marketed to men, but for one detail: cost. These so-called Pink Products are often more expensive than their male-marketed counterparts. The difference is usually between 50 cents to a few dollars at checkout, but adds up to the startling sum of  over $1,300 per annum. Although that might not mean much for some, consider that a full-time minimum wage worker in the U.S. earns $15,080 yearly. As such, the unnecessary “Pink Tax” accounts for 9% of female minimum-wage employees’ incomes, including those of single mothers and illiterate workers and so on. Again, this is considering a full-time minimum wage employee, so does not even include part-time and temporary workers. With females making only 79 cents for every dollar earned by a man, according to the Institute for Women’s Policy Research, this difference in pricing is simply unacceptable.

There are numerous examples of the Pink Tax. At Walgreens, the aspirin Excedrin Complete Menstrual costs 50 cents more than Excedrin Extra Strength despite having the same formulation of ingredients and same suggested retail price. A Degree twin-pack of deodorants costs women $7.39 but only $3.99 for men, even with the same size. But the worst offender remains shampoo, for which women pay 48% more. Can ingredients and scent truly account for this ridiculous difference, or is the culprit simply the branding of the product as ‘female’? 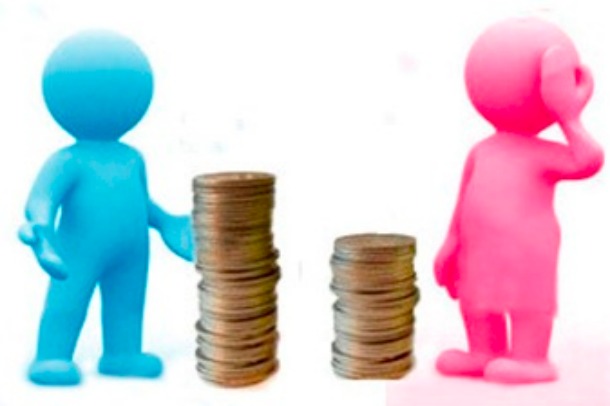 A 2015 study on gender pricing in New York City found that products marketed to women cost more 42% of the time, while those targeted to men cost more only 8% of the time. Although some cases may be justified in terms of production costs, this is highly unlikely to account for most price differences. As stated by the New York City Department of Consumer Affairs:

Women are paying thousands of dollars more over the course of their lives to purchase similar products as men. Though there may be legitimate drivers behind some portion of the price discrepancies, these higher prices are mostly unavoidable for women.

Unfortunately the insidious gender gap is not only seen in consumer goods but also in services such as vehicle repair, according to Northwestern University researchers. Their study also found that women who “lean in” to ask for a price quote are usually charged with less. The morale? Women, use your body & femininity to escape the gross inequality you are constantly subject to – the inequality that stems from your being female itself.

What The Law Says

There are laws in place seeking to remedy the issue. Under the Affordable Care Act, insurance companies are no longer allowed to charge women for identical services. These insurers must also cover birth control, which was previously not always included – even though Viagra was.

However, official policy is not doing enough. It is illegal to charge women more for the same services, but this is clearly not enforced. Import tariffs are also subject to gender disparities, with men’s sneakers taxed at 8.5% and women’s at 10%, for example. Despite the complaints of over 100 companies, the Supreme Court has consistently denied attempts to make a change. This is significant in that, with the Pink Tax becoming part of “mainstream feminism”, the government has attempted to lay the entire blame on consumer good companies. While those are certainly partly responsible for the disparity, lawmakers and politicians – even those speaking out in favour of feminism, possibly to gain support and popularity – are equally guilty. 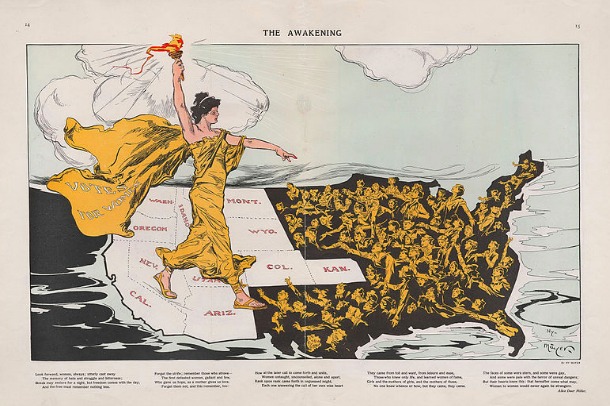 What You Can Do

The examples above are all of American products and policies, but the extra commercial burden on women is seen throughout the industrialised world. Look no further than France’s Woman Tax Tumblr exposing cases of the Pink Tax on supermarket products, or the outcry against the country’s retail chain Monoprix.

Some place the blame on women for buying overly expensive products without checking the price,  as evidenced in a Reason.com article. The author argues that “if products really were identical save for some totally non-desired factors, it seems likely that women, or at least a larger proportion of women, would simply choose the products marketed toward men”.

The first point to make against this argument is to reiterate that most products are in fact identical, safe for their packaging. The price difference derives not from production costs but from import tariffs or sellers themselves. Secondly, this overlooks the fact that male-marketed and female-marketed products are often stocked on separate shelves, sometimes aisles apart. It is hard to imagine a shopper with family responsibilities and other life commitments having time to go from shelf to shelf, aisle to aisle, comparing prices and ingredients to find the cheapest value. After all, the gender gap is often minimal at checkout – its impact is seen only when adding up monthly or yearly expenses.

But more importantly, why should a woman be forced to buy items marketed towards men to spare her savings? Yes, women can choose to shop in the men’s aisle, but without campaigns such as the above-mentioned Woman Tax Tumblr and informative articles (such as this one by Groundswell) they would not know there is a need to. Without directly comparing values, who would imagine that identical products are priced differently? That seems like a wholly nonsensical idea.

Luckily, women have started double-checking values and making everyone more aware of what they are spending on. But the solution is not simply to ditch women’s products for men’s ones – it is to question why this phenomenon is even occurring, to hold companies and policymakers responsible, and to demand change by exposing parties guilty of Pink Taxing. After all, some people prefer pink razors over blue ones; this should not be stereotypically linked to gender by company marketing, nor should it result in an unjustified profit. If society has decided to ‘gender’ products in the first place – which does seem quite unnecessary – it must make them equally accessible. 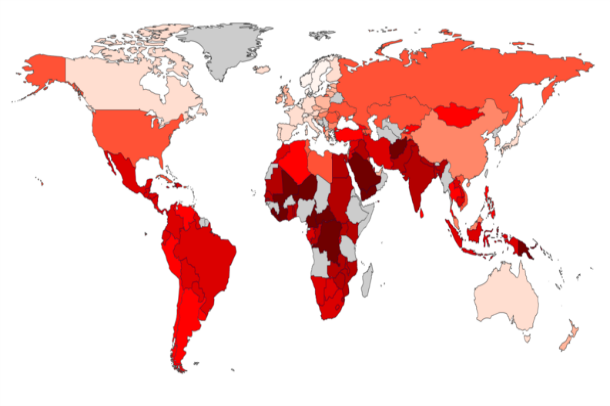 Retailers are currently sending out an incredibly negative message to women. The message that you will be oppressed, you will be underpayed, objectified, stereotyped, more likely to be sexually abused, overtaxed – and you will still be expected to pay more for the identical services men receive without a second thought. The message that you are not allowed to care for such a “mainstream feminist” issue, costing you only a few bucks at the supermarket, when women in underdeveloped regions have it much worse in terms of equality. The truth is that one issue does not – must not – exclude the other, regardless of their varying importances, because they stem from the same toxic masculinity; they are two facets of the same toxic worldwide patriarchy. So be aware and outraged at the plight of foreign women in human trafficking rinks or unable to access education or systematically raped – but do not let anyone use these facts to shame you into accepting the gender disparity back home either. A gender disparity present in all aspects of society, a gender disparity well-evidenced by the Pink Tax.

You can read the second part here.