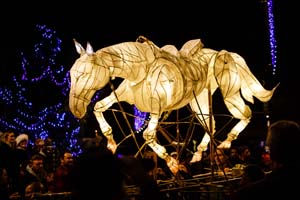 People always take off for cities to visit their famous spots and museums, but, what about taking in consideration the event of lights festivals? It seems that enlightening the most known corners of a Capital with geometrical shapes and colorful lasers has become a trend since the last five years. Browsing the net we can find a bunch of destinations where to attend to these kind of happenings and, why not, to book a holiday strategically planned to stick to their starting dates.

Hence, just grab a pen and a calendar and write down those international appointments:

Light City Baltimore, 28 March – 3 April 2016. A week of spectacular lights awaits you in the North-American city of Baltimore, which is located in the Maryland State. The event wishes to be a huge pot of ideas and creativity incubator and also it will strengthen on music and cultural performances to be held out in the harbor. In addition, showcases around the cities, art installations and innovative conferences will trigger the civic vitality. 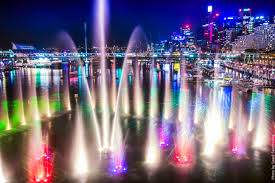 Amsterdam Light Festival 26th November – 17th January. This could have been noticed on Instagram, as many people left a heart on bright pictures of the city official accounts. Well, the festival will end on January 17, so, you are still on time to book a last minute deal to reach Netherlands and enjoy the show or, you can just save money and think about it for the next winter. The event is quite new, as it is now at its fourth edition, but the echo of the cruises on its illuminated canals and the walking tours under the glows has increased during the years. 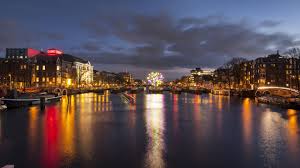 Lyon Festival of Lights 8th – 11th December. Definitely to be booked for a luminous escape next December. With a French romantic atmosphere and under the aegis of a powerful city, enjoying the buildings and venues sights will be an unforgettable experience. You might want to know that this occurrence has begun in 1852, when, in order to celebrate the statue of the Virgin Mary in the Chapel of Fuorviere Hill, the citizens facilitated the organizers to light the streets up after a storm had occurred. 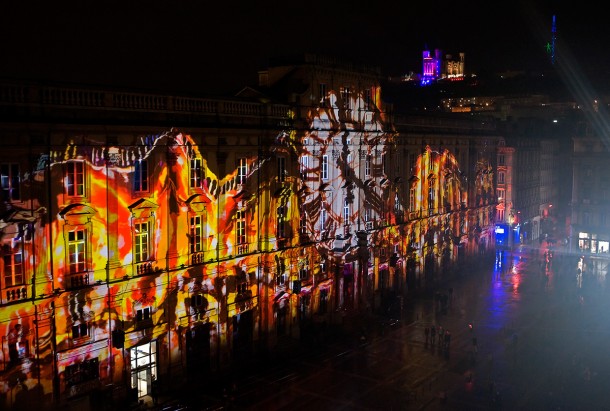 Truro’s Lantern Festival. The city of Cornwall is home to an interesting and alluring event, held in mid-November each year. The programme is quite simple: at 7pm of the day scheduled a parade of handmade lanterns will take place in the streets. The original fact is that those lanterns are all designed by professional artists who follow the year theme. Moreover, schools and groups are participating to the event too and music and dance performances will also be part of the celebration.

Vivid Sydney May – June. The Down Under is made vibrant by Sydney’s lights festival. That is an incredible event, where Sydney Opera House will be covered – at regular time intervals – by brilliant lights sketching shapes and figures on its sails. However, all the city is get to light up, from the Custom House to the Town Hall, the Harbour Bridge to the Casino and Saint Mary’s Cathedral. The show is truly amazing, breathtaking and touching. So, come on, let’s feel the thrill yourself! 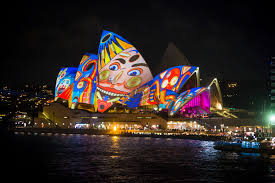