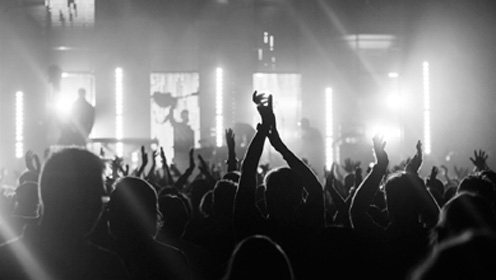 “Music gives a soul to the universe, wings to the mind, flight to the imagination

and life to everything.”

Know what kind of music you’d like to hear, but are unsure of where to hear it? Hankering after some hip hop? Searching for some soul, R&B, grime, dubstep or bassline, but don’t want to take the chance with an amateur promoter at some shabby club? Here’s our guide to London and New York City’s most reliable urban music venues.

Mass by name, massive by nature, this multi-purpose Brixton institution runs on two levels and across three rooms, which may operate individually but together can hold 1,500 people. Its labyrinthine layout is home to such radically different club nights as the long-lived Torture Garden and Rodigan’s Reggae, but it also boasts a diverse live music program that ranges from hip hop, R&B and grime to hard house and trance. 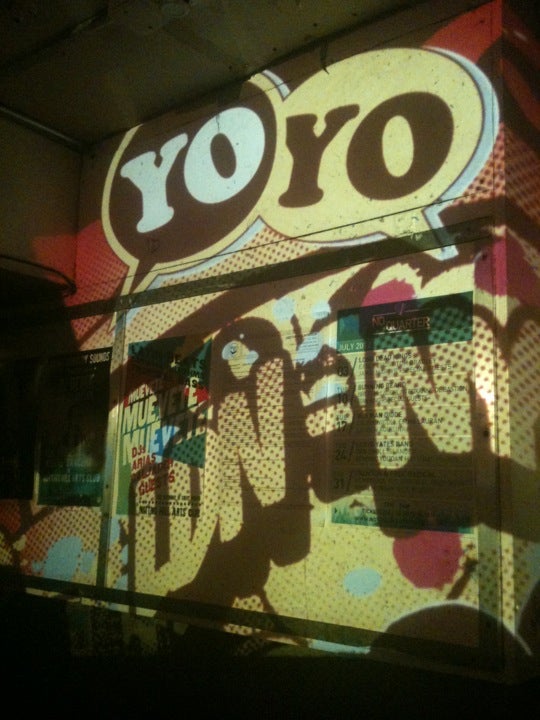 Dedicated to polymorphic pleasures of very much an  arts-based kind, this scruffily chic basement center  is home to – among other regular events like RoTa  and Radio Gagarin – YoYo, which is still rammed  every Thursday after almost a decade of  programming hip hop, garage/grime, dubstep and  bassline – heavy acts.

This dark, rather rough-and-ready venue has shifted its profile since first launching with an alt.rock remit. It’s opened up an open, café-styled bar on the street front and built on the increasing reputation of its concrete-floored back room for hip hop, R&B, garage/grime, dubstep and bassline acts. Respected club nights are regulars here, often free and running until the small hours.

Boat-Ting is London’s only maritime improve music event and is held on the first and third Monday of every month on this 150-capacity craft moored on the Thames, in the shadow of the London Eye and Big Ben. Since 2002 it’s been tirelessly championing avant poetry (twisted wordsmith Sybil Madrigal is Boat-Ting’s curator and MC), supremely off-kilter combos and general freeform, avant mentalism.

You want big and loud? You got it. 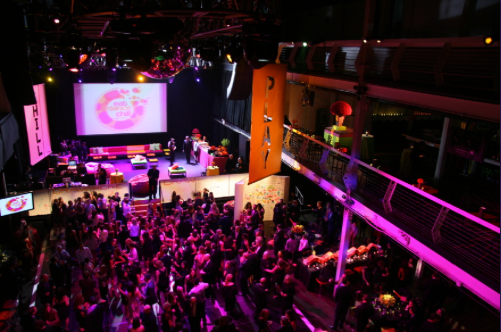 Sometimes you just want to go, and if you’re an NYC music lover, you’ve got plenty of options. Catch an Jay Z mega gig at Barclays, shell out for Fleetwood Mac or another legacy act at the Garden or sweat away your cares with a dance-friendly band like Hot Chip at Terminal 5 (http://www.terminal5nyc.com/calendar/ ) . You’ll probably overpay for drinks, wait too long for the bathroom and have to stand on your tiptoes to see over someone’s head, but hey, these are the prices you pay to see the world’s biggest acts on the world’s most prestigious stages. 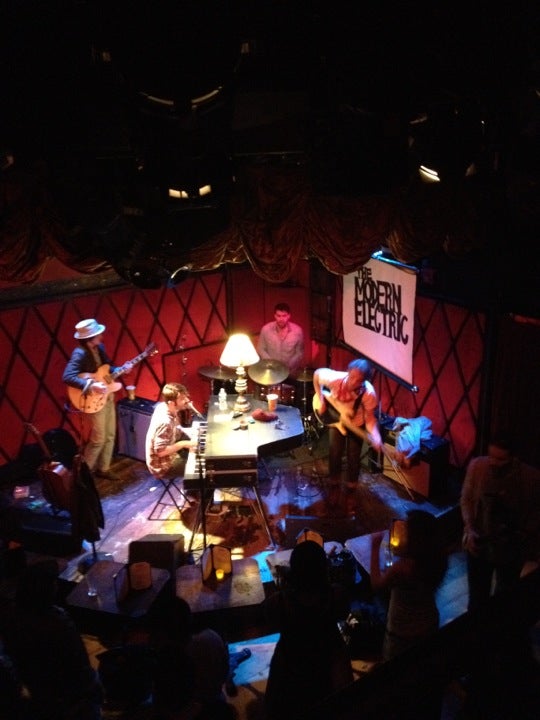 A cozy little venue tucked into the shy side of Allen Street, with nightly performances by singer-songwriters and bands, although the stage seems fit to burst when the latter goes on. The range of beer is impressive, especially for a live music venue, and the wine list isn’t too shabby either.