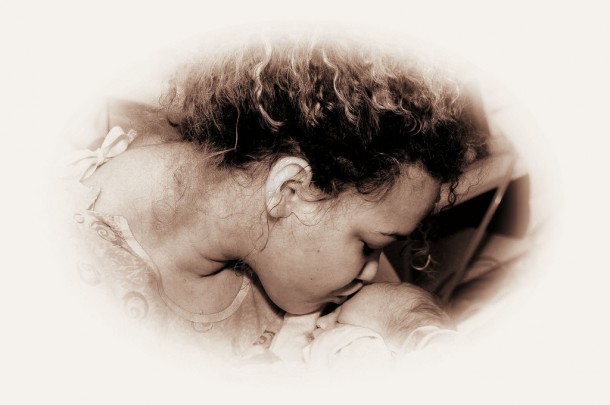 The core values of feminism are justice, non-discrimination and nonviolence.

These are the values which shape the feminist group ‘Feminists for Life’. This unique feminist organisation state that ‘women deserve better than abortion’, holding the belief that abortion is a reflection that ‘society has failed to meet the needs of women.’ The vision of ‘Feminists for Life’ is to create a world in which pregnancy and motherhood are fully accepted and supported by society.

A report published in 2004 by ‘guttmatcher.org’ stated that the two most commons reasons for U.S. women having abortions were ‘having a baby would dramatically change my life’ – the reasoning of 74% of women – and ‘I can’t afford a baby now’ – the reasoning of 73% of women. Additionally 38% of women said a baby would interfere with their education, and the same proportion said it would interfere with their employment.

The organisation is determined to rid the world of the mind-set that women who become pregnant at certain stages of their education/employment simply cannot handle a baby and therefore have no choice but to abort it. They believe that women becoming pregnant is not the problem, the attitudes of colleges/workplaces towards pregnancy is.

To combat this reasoning that ‘having a baby would dramatically change my life’ and ‘I can’t afford a baby now’, Feminists for Life has a big focus on encouraging universities and workplaces to accommodate for pregnant women, allowing them to stay in university and keep their jobs – preventing pregnancy from turning their lives upside down and allowing them to earn a steady income. They believe that, just as women have sought equality since they entered the workforce: for equal opportunities in pay and positions, for comprehensive health care and maternity benefits, for parental leave and child support, this battle for equality is not yet won and must continue until pregnant women and parents are fully supported and accommodated for in the workplace and in universities. FFL insist that – no matter what the circumstances are – no women should be forced to choose between sacrificing their education or career plans and abortion. 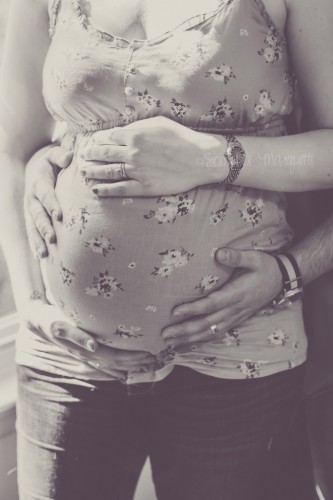 Feminists for Life aim to tackle what they believe are the root causes of abortion – a lack of resources and support. One of the ways in which they do this is the Feminists for Life outreach program, which reaches out to women of college age – the demographic with the highest abortion rates. This program works with universities to provide more resources for student parents such as  financial aid, scholarship security, maternity coverage in student health plans, accessible child care and flexible class scheduling. Since the college outreach program began in 1994, there has been a 30% decrease abortion amongst college educated women.

The majority of abortions are performed on worse off/working women, almost half of whom are of college age. FFL therefore also work to help women who feel they need to have abortions as they cannot afford a child. This involves the encouragement of the support of the child’s father in their life and efforts to improve child support.

What They Have Achieved 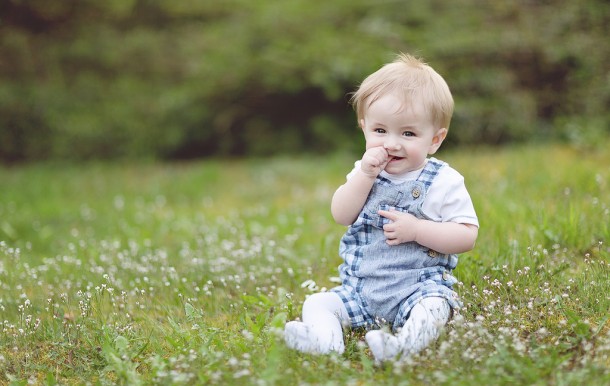 Last year marked the 21st anniversary of Feminist for Life and in these 21 years they have had a significant impact. In terms of helping women in poverty, FFL have successfully enhanced child support for mothers, such as their campaigning for the passing of the Enhanced Child Support Act of 1996, improving the collection and distribution of child support – which was successfully passed. Additionally, to discourage the coercion of women into unwanted abortions, they have successfully helped college students/working women be accommodated by their university or workplace, including their partnership with ACCU in 1999 which successfully sued the National Honour Society for denying the admission of two teenage mothers.

FFL’s arguably most notable achievements involve the passing of legislation which helps student mothers. Feminists for Life’s work inspired the Pregnant and Parent Student Services Act – which offers incentives to universities in exchange for them providing pregnant and parenting students a location on campus at which they may acquire information about resources and support.

Since their establishment, Feminists for Life have earned credentials in the media as well as amongst pro – choice and pro – life students, as well as inspiring other organisations to use strategies on university campuses similar to those of FFL.