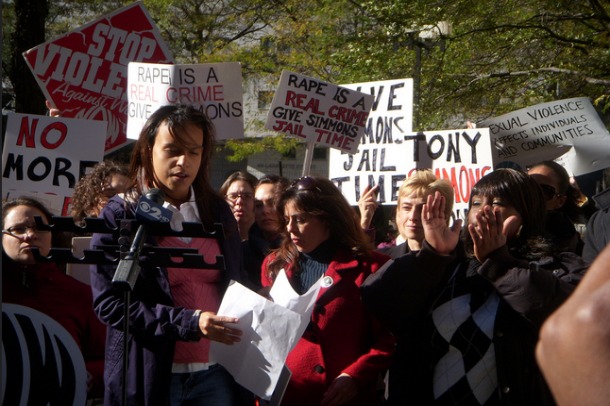 These Apps Will Save Your Life

Rape culture is prevalent in today’s world, and other forms of violence on women are all too common. Situations men do not need to think twice about – getting into a cab alone, walking down a dark street unaccompanied, riding in an empty carriage ono public transportation – can put women on high alert due to thee likelihood of any kind of aggression. Although avoiding these vulnerable situations would be ideal, this is neither entirely possible not desirable. If walking around alone at night is the only way to get to a social gathering, if sharing a cab back home after a night out isn’t feasible – no woman will and no woman should let these scenarios prevent her from living a full and free life.

There are a multitude of ways to protect oneself from potential attacks, such as taking self-defence classes or hiring a trusted company driver rather than getting into any taxi on the street. These measures, however, are all preventative and cannot be applied when you have already entered the situation of peril.

This is exactly where a series of new mobile applications come in: all offering slightly different features, the idea is that your phone will automatically alert pre-selected emergency contacts if it perceives you might be in danger. Of course, this is much more effective than trying to scroll through your address book and make a call whilst simultaneously trying to defend yourself.

Although these apps are mostly targeted to women, there is no reason why anyone shouldn’t use them – members of minority groups most affected by assault, people living in or visiting areas with high crime rates, or men who also simply prefer to take that extra step and be cautious. 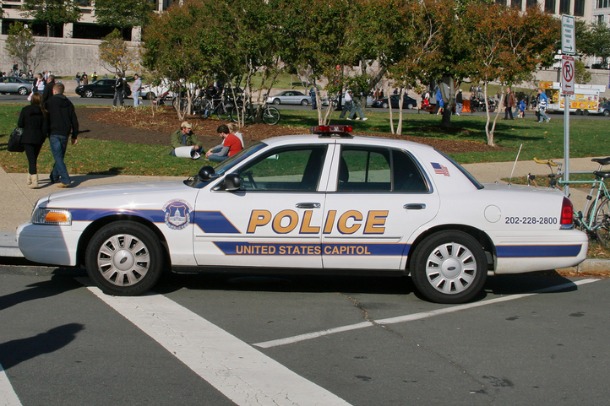 bSafe is possibly the most complete app you could find, offering a range of services for fake calls to get out of potentially bad situations to letting your friends track your location via a GPS to checking in with selected contacts while out jogging or back from a date, for example.

There is an alarm service available when you tap the app’s SOS button. This will alert your friends you are in danger, start recording voice and video, sharing your location, and even triggering a shrill siren sound to draw attention to you! All this data is stored, and so can be accessed to share with the police afterwards. Perhaps the smartest feature of the app is the timer – you can select how long you want bSafe to track you, and if you haven’t checked in on time the alarm system is automatically set off.

Nirbhaya, meaning “fearless” is an app created in India – a country where violence against women is very high. It is based on a similar system to that of bSafe. In an emergency situation it will notify a specified contact or group of contacts. Like bSafe, its alert response can be triggered by pressing the in-app power button. However, this can be done even if your phone is locked by shaking the device to send an SOS signal.

A further feature which could be useful, especially when traveling or going around unfamiliar areas, is the heat map showing safe and unsafe areas in a range of cities. Users can stampa res as either safe or unsafe, and are alerted if they enter a potentially unsafe zone.

OnWatch is specifically for college students, although high schoolers could benefit from it as well. As its home page states, 1 in 5 women will be sexually assaulted in college. Announced the White House winning safety app for students, it aims to lower these numbers and create safer learning & living environments for young people.

Its main concept is friends “on watch” for your safety being easily in reach if you encounter any danger. With two taps of a button, you can choose to alert 911 and friends, friends only, 911 only, or campus police. OnWatch also offers tracking features automatically sending alerts if you fail to check in at predetermined times. Unlike bSafe and Nirbhaya, its built-in warning system to contact the authorities helps you receive professional emergency help if needed. However, this comes with a price – after the 30-day free trial, you will have to pay 0.99$ a month or $9.99 a year. Not a bad deal, but a change from other free available apps.

Kitestring is a service that “checks up on you when you’re out and alerts your friends if you don’t respond”. It’s not really an app, so is an extra on this list, but is centred around the same concept as those listed above. When you are about to enter a potentially dangerous situation, you set a time frame for Kitestring to check in. It will do so by sending a text message, to which you have to reply to confirm you are safe. If you don’t, your emergency contacts will be notified through an alert message. You can also set extra duress codes and personalise check-ins for extra safety measures.

What differentiates it from apps is that these require an action to notify emergency numbers, whereas Kitestring needs inaction. And when you are facing danger, it can be difficult for you to do anything – even just shake your phone. Additionally, exactly the fact that it’s not an app makes it more accessible and inclusive. It’s a web-based service, so it’s not limited to smartphone users but works on any device with an internet connection. 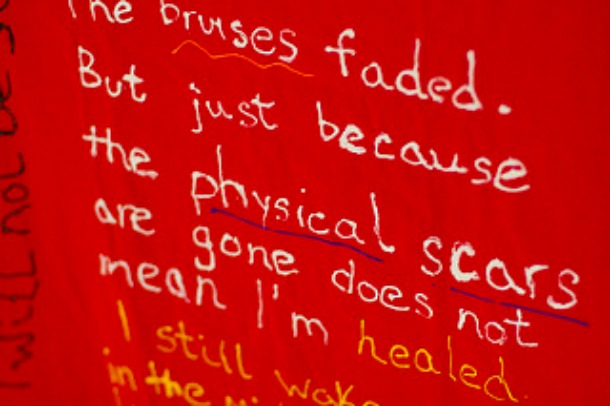 Although this is certainly not an exhaustive list, each of these apps will appeal to a different demographic and work best for some people over others. The best option is to install a few and test them out before sticking to one you feel most comfortable with – and of course, letting your friends know so you can build a strong safety network through each other.

While you might think you have no need for any of them or already take enough precautions to avoid dangerous situations altogether, an extra layer of security never hurts – especially when it’s free, and easy to use. If you feel that this issue does not affect you as a man, or perhaps a woman living in a very safe area, think again: the U.N. estimates 35% of women worldwide will experience physical and/or sexual violence at some point in their lives. And while it may be far less common, it is nowhere near impossible for a man to be raped and assaulted either. So whether for yourself or for other vulnerable people in your life, consider becoming an active user of one of these services and spreading the message.