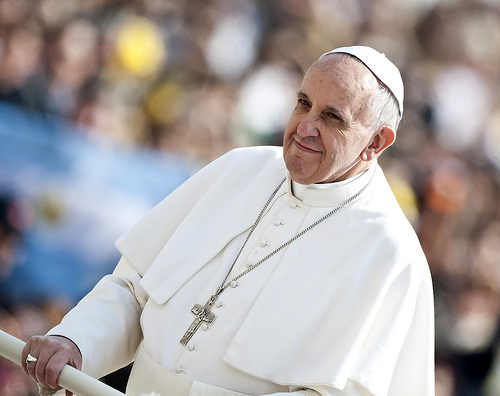 2015 was a very important year in the history of Cuba: the isolation, began after the Cuban revolution, seems to have reached a turning point.

The USA is progressively removing the economic embargo against Cuba. The turning point in the recent history of Cuba was undoubtedly the meeting between the Cuban President Raul Castro and Pope Francis. The Vatican and especially Pope Francis, actually, have worked hard to increase thaw between Cuba and the US.

Raul Castro and ‘was very impressed by the Pope, “the wisdom and modesty” of the pontiff. “I read all the words of the Pope, if this continues I will return to the Catholic Church. I might even start to pray, even if I am a communist “. These words are enough to understand what this meeting was important and historic.

Certainly from the point of view of the political and economic it is important the meeting between Cuban President Barack Obama which has opened a new historical period for Cuba but the historic meeting with Pope Francis cannot be forgotten.

The Cuban case is emblematic of what the current Pope is engaged in international politics: Pope Francis was not only concerned with the Catholic religion but he actually is deal even with political and economic issues. Cuba represents a great success because of Pope Francis’ openness and dialogue with the Cuban president is a turning point: the historical communist country where there wasn’t openness to the other institutions of outside the Communist Party. Recognized the Catholic Church as a partner and as an institution in Cuba is definitely a great success of Pope Francis.