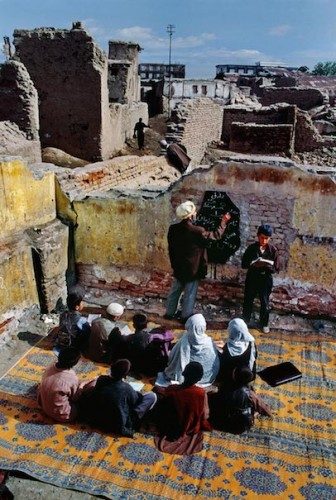 UNICEF report  “Education Under Fire” published on the third of September, 2015  in Amman (Jordan), focuses on the impact of violence on school children and education systems in nine countries – Syria, Iraq, Lebanon, Jordan, Turkey, Yemen, Libya, Sudan, State of Palestine – that have been directly or indirectly impacted by violence.Over the recent years, a number of countries in the Middle East and North Africa have been engulfed in armed conflicts; according to the report, 13 million school children are being denied of their right to school in war-torn countries. Peter Salama, Regional Director for UNICEF in the Middle East and North Africa expressed his concern saying:

“The destructive impact of conflict is being felt by children right across the region, it’s not just the physical damage being done to schools, but the despair felt by a generation of school children who see their hopes and futures shattered.” 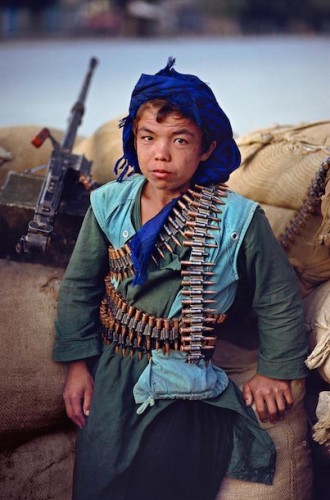 In Syria, Iraq, Yemen and Libya,  nearly 9,000 education infrastructures are out of use because they have been damaged, destroyed, used to shelter displaced civilians or have been taken over by parties to the conflict. In 2014, UNICEF documented 214 attacks on schools in Syria, Iraq, Libya, the Palestinian territories, Sudan, and Yemen. The killing, abduction and arbitrary arrest of students, teachers and education personnel have become commonplace in Syria since the conflict erupted. UNICEF report stated that violence in Iraq – where pro-government forces are battling the Islamic State of Iraq and the Levant (ISIL) group – has had a severe impact on the schooling of at least 950,000 children.

UNICEF report calls on the international community, host governments, policy makers, the private sector and other partners in order to improve the actual conditions, by achieving the following objectives: reduce the number of children out of school through the expansion of informal education services, provide more support to national education systems in conflict-hit countries, provide learning materials, recruit and train teachers. 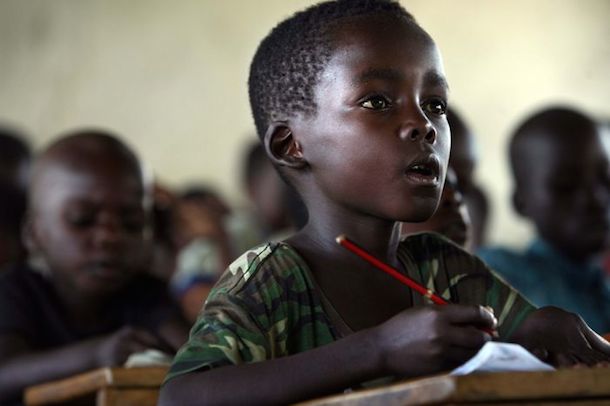