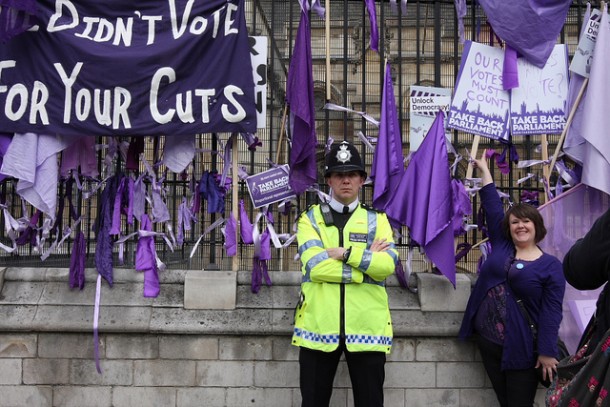 With the United Kingdom elections of 2015 being described as “the most disproportionate in electoral history” by the Electoral Reform Society, many are wondering whether a switch to proportional representation in the country would be more effective and democratic. Britain’s First-Past-The-Post (FPTP) electoral system consists in the majority party in each constituency gaining its corresponding seats in parliament, regardless of the number of votes in the area for other parties.

Wasted Votes and the 2015 Elections

The result of the general elections in May was a majority Conservative government. However, there are questions regarding whether the Tories truly won, having secured only 36.7% of the overall vote – meaning that 63% of voters, as well as other eligible citizens who did not cast a ballot, did not support the party.

The most relevant figures, however, are linked to smaller parties. Under Nigel Farage, the U.K. Independence Party obtained 3.8 million (12.6%) of votes, making it the third largest party behind the Tories and Labour. Despite this, it only secured one MP. It came second in 118 out of 650 seats, meaning the millions of UKIP voters in those constituencies obtained no representation in parliament. In fact, while UKIP had more than double the votes than the Scottish National Party, the SNP ultimately obtained 56 seats compared to UKIP’s one. Similarly, the Green Party suffered from the electoral structure; despite winning 1.1 million votes, it received one seat only. 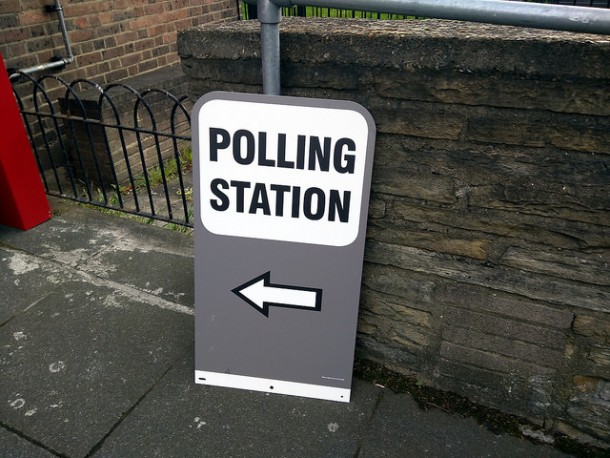 Shortly after the election results were announced, the ERS launched a petition supporting a change to the voting system; 30,000 British citizens signed it within 5 hours – averaging 100 signatures per minute. Such was the public dismay at the “constitutional crisis” enabling a total of 5 million UKIP and Green votes amounting to only 2 MPs.

An Issue for Everyone

Despite far-right UKIP having suffered the most from the setup of this election, it is argued that the FPTP system is overall more harmful to the Left. This is due to the technicalities of redistribution, or the modification of constituency borders. According to an American Political Science Review paper:

To verify whether this is true in Britain, consider what parliament would look like under prop rep: the Tories would have 75 fewer seats, Labour would have lost 32. Instead, UKIP would have 82 additional seats and the Greens would have close to 24.  So, a switch would affect all sides of the political spectrum to a similar extent.

Another problem created by the FPTP system is that of votes having unequal power across the country. Only votes in swing constituencies have real influence, whereas in many, the outcome is pretty much already guaranteed before the elections. In fact, voters in the most marginal constituencies have 30 times as much power as those in the “safest” ones. It was estimated that the average vote is worth only 0.305 of a vote, since many citizens live in areas where one party is clearly dominant. 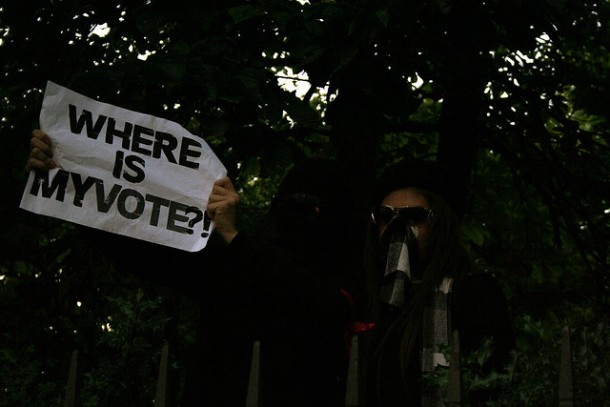 The website www.voterpower.org.uk allows citizens to see how powerful their vote is and ranks the most to least influential constituencies. According to their Voter Power Index, proportional representation would eradicate seats already safe for one party and make the power of votes equal throughout the U.K.

Some believe the current systems is what works best of the country. It maintains a moderate, stable government and makes extreme or fringe parties obtain a high electoral threshold before having any true political influence. According to Dan Hodges:

The British people value this padlock on extremism and superficiality

In Britain, extremist parties like Podemos and the Front National could never gain the momentum they have in other EU countries. This is a valid argument, but should maintaining stability come at the cost of democracy?

Moreover, attempts at electoral reform have already been blocked. In 2011, the U.K. voted against an Alternative Vote reform. This would have allowed voters to select a “back up vote” in case their first choice was unpopular. However, the No campaign won with 67.9% percent. According to Iain McLean, this was a “bad-tempered and ill-informed public debate”. 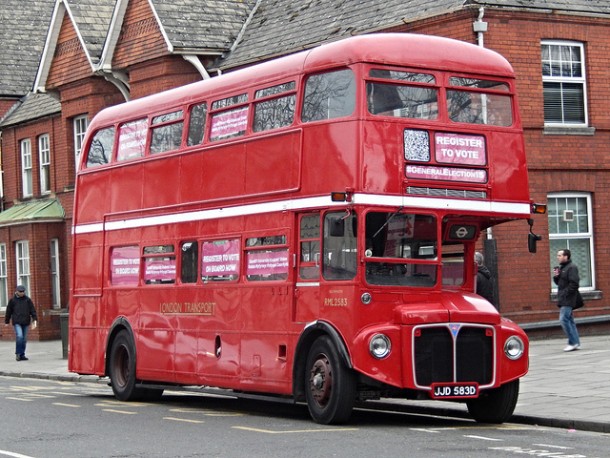 Supporters of the A.V. reform blamed the Prime Minister’s aggressive campaigning and a hostile press – both claiming changes would be too complex – for the outcome. But such complex systems work elsewhere in the EU, and their democratic status is not called into question every 5 years.

Proportional Representation would not work everywhere. It would fail in the American federal system, where each state needs individual representation and legislature; in highly corrupt countries it would be particularly vulnerable to gerrymandering. Britain is different from other EU countries. As the continent’s financial capital, political stability is a must. It doesn’t suffer from a widespread financial crisis fostering extremist sentiments, which would thrive on proportional representation.

So would the system benefit the U.K. as it does other nations? Would a mixed, more complex one such as the proposed Alternative Vote be best? Clearly, A.V. was not what citizens desired four years ago. If change is to take place, the voice of a population discontent with the state of their democracy must be heard. Electoral reform to a system established in the 19th century seems necessary to many, but it can only become a reality if Britons unite in searching for better alternatives.