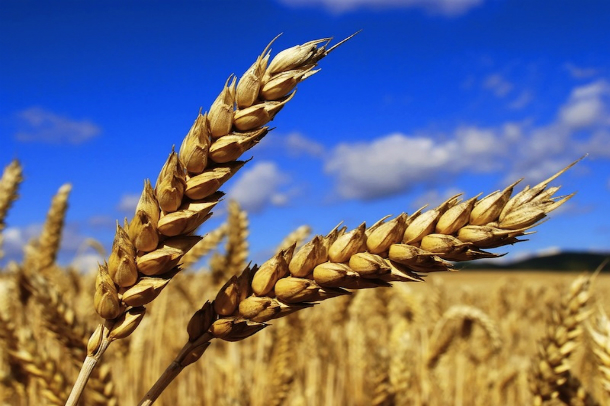 Starting from 1992, the Common Agricultural Policy (CAP) has been revised through successive reforms for more than twenty years. The purpose was to increase market orientation for agriculture while providing income support and safety net mechanisms for producers. Furthermore, reinforcing both the integration of environmental requirements and rural development’s support across the European Union was always considered a leading aspect.

More recently, the wider agreement on CAP reform reached in 2013 seems to be one of the most significant ever undertaken. It still moves along the reform path already undertaken, but for the first time the whole CAP is reviewed all at once and the European Parliament acted as co-legislator with the Council. In particular, the purpose was to implement EU’s rural development policy – known as the CAP’s “second pillar”– has been implemented for the period 2014-2020 via number of legislative acts.

The new CAP maintains both the two pillars, but increases the links between them, thus guaranteeing a more integrated approach to policy support. Moving from product to producer support and now to a more land-based approach represents a reaction to those challenges facing the sector nowadays, many of which are driven by external factors, namely economic, environmental and territorial.

Since the CAP’s role is to provide a policy framework supporting producers to address the challenges while remaining coherent with other EU policies, three long-term CAP objectives for EU rural development policy in the 2014-2020 period are established. Specifically, these goals, both in line with Europe 2020 and the overall CAP objectives, are fostering the competitiveness of agriculture, ensuring the sustainable management of rural resources and climate action, and achieving a balanced territorial development of rural economies and communities.

These broad objectives are developed into a more detailed expression through six common EU priorities, aiming at managing rural development policy through Rural Development Programs (RDPs). Member States have to build their RDPs focusing on at least four of the six priorities, such as fostering knowledge transfer and innovation in rural areas, or promoting innovative farm technologies and sustainable forest management. In taking their key decisions, Member States have a great responsibility in gaining advantage from the opportunities offered by the reform to set out future strategies for their agricultural sectors. In fact, in this way they will ensure their competitiveness and sustainability over the long-term.

What is needed by EU agriculture is achieving higher production levels of safe and good quality food, while preserving the natural resources on which agricultural productivity depends. This can only be achieved through a competitive and viable agricultural sector, which operates in the context of a properly functioning supply chain and contributes to the maintenance of a prosperous rural economy.

The accepted challenge is to find the right balance between effectiveness and efficiency, while keeping the rules as simple as possible.

Another milestone is placed in the CAP’s history. Yes, European Union is looking ahead.