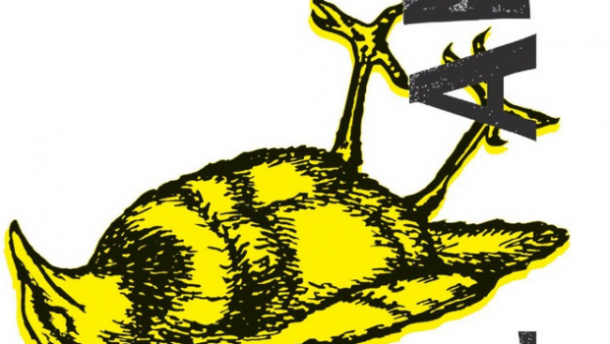 In this mad world exist some books that set upon readers, faking to keep their hands and at the end provoke to them a great scandal. In those stories there are no solace and characters fitted out of good soul and intentions ready to kill the dragon or a black prince. There are only the last men standing: dirty, unsatisfied and bad. And above all, pleasantness of reading is guaranteed as much as usefulness. For example, it reads a dark novel written by Chuck Palahniuk and published in 2003: Lullaby.

Carl Streator is a journalist payed to “say people everything they like to listen” and discovers that in the book Poetries and nursery rhymes in all world is included the african song of “sweet death”, really able to kill all its listeners. Helped by Helen and a dark people as Mona Sabbat, Steinner, Ostrica and Nash is going to try to find and destroy all copies of that terrible book.

Chuck Palahniuk was very appreciated when in 1996 his work Fight Club was available in library. Now, he could build a new symbolic representation around sins of American people. The whole U.S.A society, self-declared emancipate and technological, is subjected to classy and sarcastic judgment of writer who is born in Oregon in 1962.

In a difficult  walking towards the final destination, told with a great sense of rhytm, Chuck Palahniuk seems to add few personal annotations in the plot of Lullaby. He seems to recall his readers on what American people don’t stop doing: screaming, snarling, complain and to be so vindictive to say: “kill a lovely person is not the worst thing you could do”.