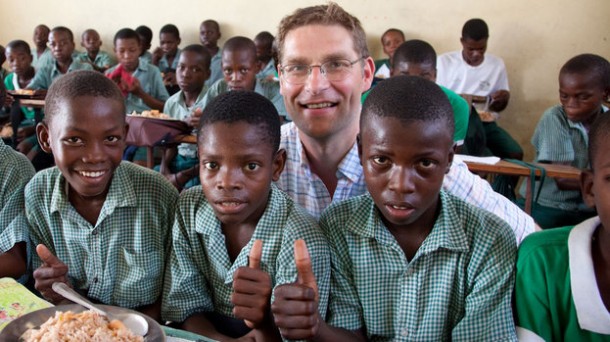 The Tale of The Shed That Fed a Million Children

In a shed that was once used as a family playroom in a small village on the West Coast of Scotland; a charity was born which now feeds 1,035,637 children around the world every school day.

Magnus MacFarlane – Barrows’ book ‘The Shed that Fed a Million Children: The Extraordinary Story of Mary’s Meals’, released in May this year, tells the heart-warming tale of the founding of Scottish based charity ‘Mary’s Meals’. The vision statement of Mary’s Meals is ‘That every child receives one daily meal in their place education, and that all those who have more than they need share with those who lack even the most basic things.’ – Where did this begin?

The book recounts of how it all started with a local relief appeal which Magnus and his brother organised in aid of those suffering due to the war in Bosnia in 1992. The brothers collected food, clothes, medicine and money and gathered these in their father’s shed, which would eventually go on to be the headquarters of the global charity Mary’s Meals. On what they thought would be a one off trip, the pair set off for Bosnia in a second hand Jeep filled with their collected donations.  After having delivered these supplies to Medjugorje, Bosnia – Herzegovina, they returned to their home a week later to another shedful of supplies. 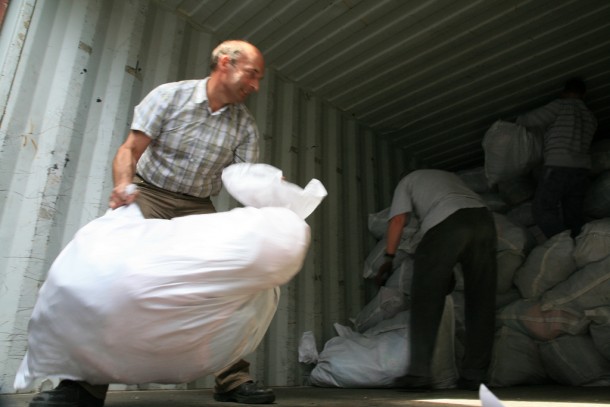 Supplies being loaded onto a truck

Magnus tells humbly of how he quit his day job and sold his house in order to dedicate his time to delivering aid to Bosnia for as long as he the public continued to donate. The overwhelming amount of support received meant that it was quickly necessary for Magnus to set up a registered charity – ‘Scottish International Relief’.

Over the next ten years the work of the charity expanded; with houses being built for abandoned children in Romania and assistance being provided for refugees in Liberia as well as the continued deliverance of public donations.

The book describes an encounter Magnus had whilst providing aid with Scottish International Relief in Malawi which would inspire the vision for Mary’s Meals. Magnus paints a vivid picture of a cramped mud – brick house in which a family of seven lived, where he met a widowed woman who was dying of aids, she told him ‘there is nothing left now except to pray that someone looks after my children when I am gone.’ Magnus asked the eldest of her children, fourteen year old Edward, what his hopes and ambitions were. He replied:

‘I would like to have an education and enough food to eat.’

Although Magnus ‘certainly was not looking for an answer that would change my life and the life of hundreds of thousands of others’, he expresses how this simple ambition struck a chord with him, and Edward became the inspiration for the establishment of Mary’s Meals and its vision that every child deserves an education and enough to eat. 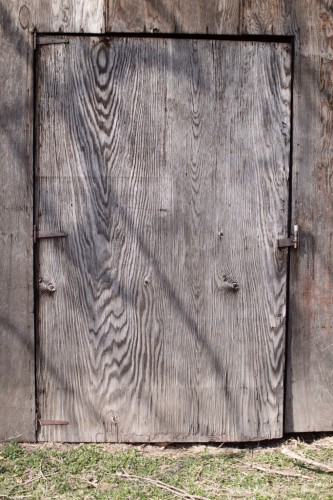 The charity began to establish projects in Malawi as well as joining up with ‘Gift of the Givers’ charity in South Africa, broadening the horizons of where aid was delivered. In line with Mary’s Meals’ newly founded vision, providing food in schools became their sole focus. They now provide food in schools in Africa, Asia, the Caribbean and South America and have made overwhelming changes in these places.

Mary’s Meals state that ‘by providing a daily meal in a place of learning, we meet the immediate needs of hungry children and encourage them to go to school to gain and education that can, in the future, be their ladder out of poverty.’

What They Have Achieved

The most recent research in Malawi showed that there was a 24% increase in enrolment and a 10% increase in attendance in schools where Mary’s Meals was provided, a mere six months after its introduction. Additionally in Liberia, where only 41% of children attend school, enrolment has increased by more than 50% within one year of the introduction of Mary’s Meals there. 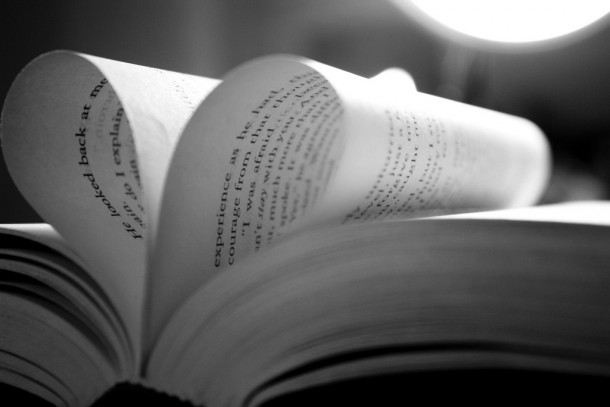 ‘The Shed That Fed a Million Children’ not only tells an inspirational story, but also tells this story in an inspirational way. Tear jerking and able to make you smile all in one sentence, Magnus’ writing gives readers a feel of a warm and humble personality which would inspire anyone to make better use of their shed.