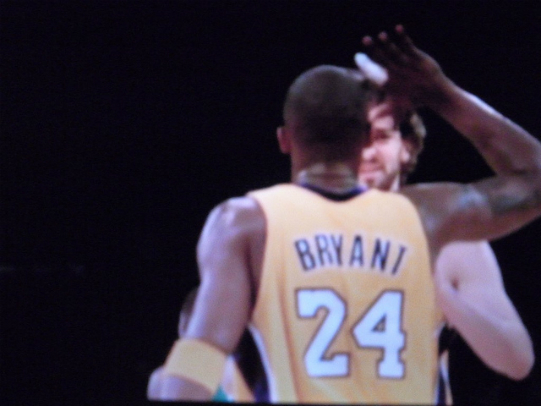 The Last Season of a Legend: Kobe Bryant

“You gave a six-year-old boy his Laker dream, And I’ll always love you for it.” Referring to basketball, Kobe Bryant voiced the dreams of every six-year-old boy with the passion for this sport.

Because every fun-basketball kid at six would like to be as the “Black Mamba” during a game at the Staples Center.

Kobe Bryant, who has helped the Lakers win five NBA championships over a 20-year career spent entirely in Los Angeles, announced Sunday on The Players’ Tribune website that he will retire after this season.

He gave the new with a first-person letter called “Dear basketball” where he explains the reasons of this choice: “But I can’t love you obsessively for much longer,” Bryant wrote. “This season is all I have left to give. My heart can take the pounding. My mind can handle the grind but my body knows it’s time to say goodbye. And that’s OK. I’m ready to let you go.”

If you’re a basketball player, or just a fun of this sport, you sureley know what Kobe Bryant means for the NBA and for the entire sport world: 5 times NBA Champion, 17 times as an All Star player, 1 MVP of the regular season, 2 Olimpic gold medals, 81 points in a game, but the list could go on… 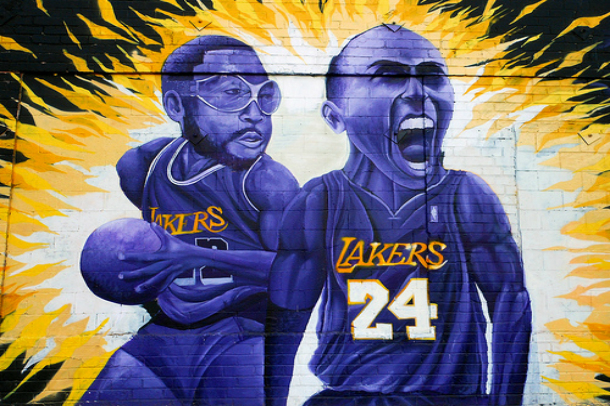 This season has been a struggle for Kobe, averaging 15,7 points per game (the worst for him) and shooting with a 31% from the field. Statistics that he is not definetly accostumed. Anyway this not seems the main reason of his decision.

“I’ve known for a while,” Bryant said. “A decision like this, you can’t make that decision based on outside circumstances. It has to be an internal decision, and finally I’ve decided to accept that I can’t actually do this anymore, and I’m OK with that.”

There have been many tributes from other characters of the NBA: Allen Iverson, via Instagram, posted a photo and wrote: “Congratulations on a great career from one of your biggest fans. You’ve been a top competitor with a big heart.”

Also Adam Silver, NBA Commissioner, issued the following statement regarding Kobe Bryant announcement: “With 17 NBA All-Star selections, an NBA MVP, five NBA championships with the Lakers, two Olympic gold medals and a relentless work ethic, Kobe Bryant is one of the greatest players in the history of our game. Whether competing in the Finals or hoisting jump shots after midnight in an empty gym, Kobe has an unconditional love for the game.” 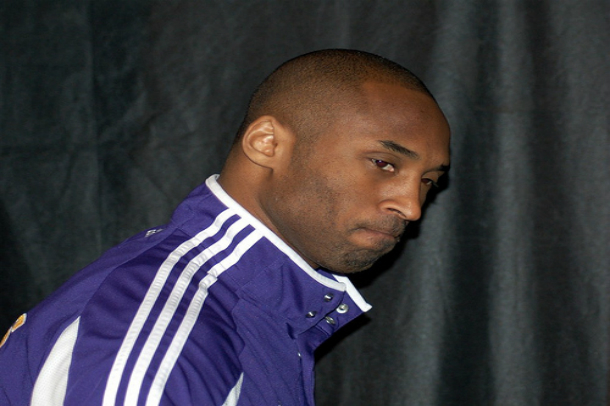 This work ethic, this total self-giving to the love for basketball brought him to be one the greatest professionals of the sport. We can touch this feeeling while reading his letter: “I ran up and down every court, After every loose ball for you. You asked for my hustle,I gave you my heart. Because it came with so much more.”

Too many times compared to Michael Jordan, Kobe has been the greatest player of the 2000’s. Being an inspiration for all those kids who weren’t lucky enough to see MJ playing, The Mamba wrote the history of basketball, working hard every day and improving in every game, but never forgetting what basketball gave him, and, first of all, playing with the typical passion of kid.