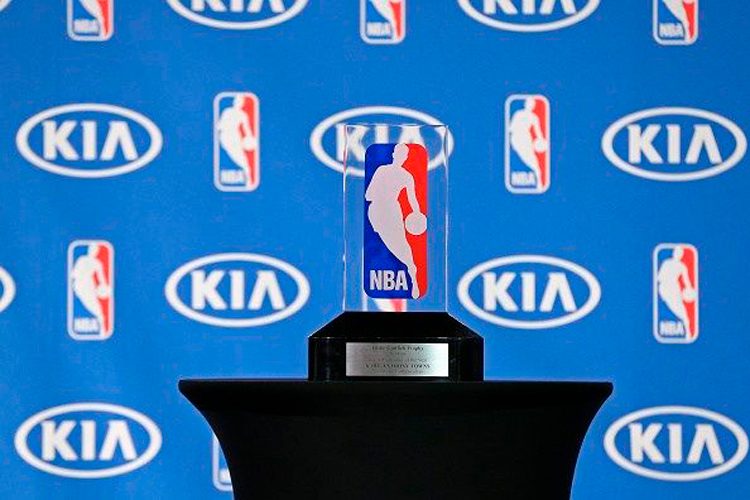 Who Will Make the Race for the Rookie Of the Year?

On Tuesday, the NBA announced the three finalists for the Rookie of the Year Award—Ben Simmons from the Philadelphia 76ers, Donovan Mitchell from the Utah Jazz, and Jayson Tatum from the Boston Celtics.  While there is always heavy debate over which first-year blossoming star should win the award, this year’s race is one of the closest and highly-anticipated in recent memory.  All three of the aforementioned players have had incredible seasons, but only one can come out with the hardware on June 25. 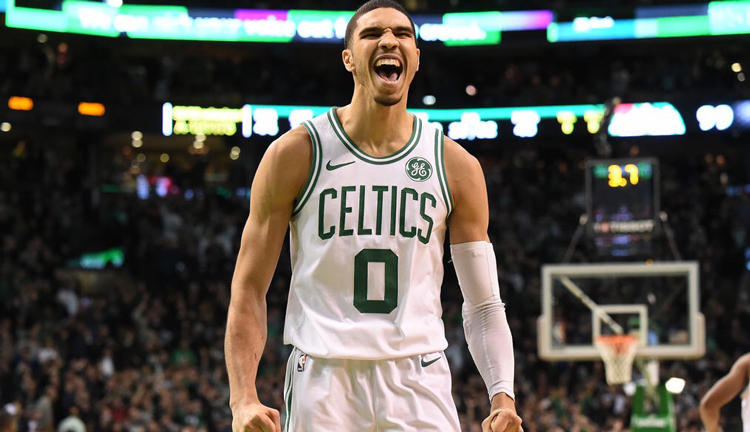 Jayson Tatum was the third pick in last summer’s draft, and will most likely finish third in voting for Rookie of the Year.  But that should not take away from the incredible season that he had for Boston.  He averaged 13.9 points, 5.0 rebounds, 1.6 assists, and 1.0 steals per game, while shooting 48% from the field and 43% from three.  Initially slotted as a bench player for a Boston team with a veteran frontcourt, Tatum stepped up when Gordon Hayward suffered a season-ending leg injury just minutes into the opening game.  Tatum helped Boston climb the standings in the Eastern Conference, ending the season as the second seed.  Tatum became a leader on an energetic Celtics team, and made big plays when the team needed it.  Though Rookie of the Year is solely based on a player’s performance during the regular season, it should be noted that Tatum has led the Celtics to the Eastern Conference Finals (without superstars Hayward and Kyrie Irving), while the other rookies were both eliminated in the second round. 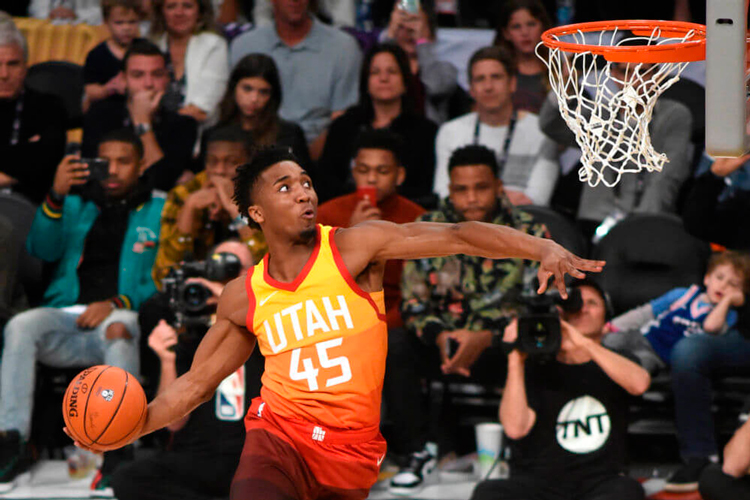 Donovan Mitchell was taken thirteenth overall by the Jazz in the 2017 draft.  The Jazz traded up to get Mitchell because they saw something incredibly special in him, and their gamble has paid off.  After losing Gordon Hayward during the summer, the Jazz were ready for the worst.  But Mitchell’s impact was felt almost immediately.  He averaged 20.5 points, 3.7 assists and 3.7 rebounds per game.  He took a team that was supposed to finish bottom-five in the West to the fifth seed.  Mitchell was the first rookie since Carmelo Anthony in the 2003-04 season to lead a playoff-bound team in scoring.  He also won the Slam Dunk Contest during All-Star weekend, paying homage to a classic Vince Carter dunk.  Without Mitchell, the Jazz would not have been a playoff team this year, and would be scouting projected lottery picks instead of trying to build off of the past season’s successes. 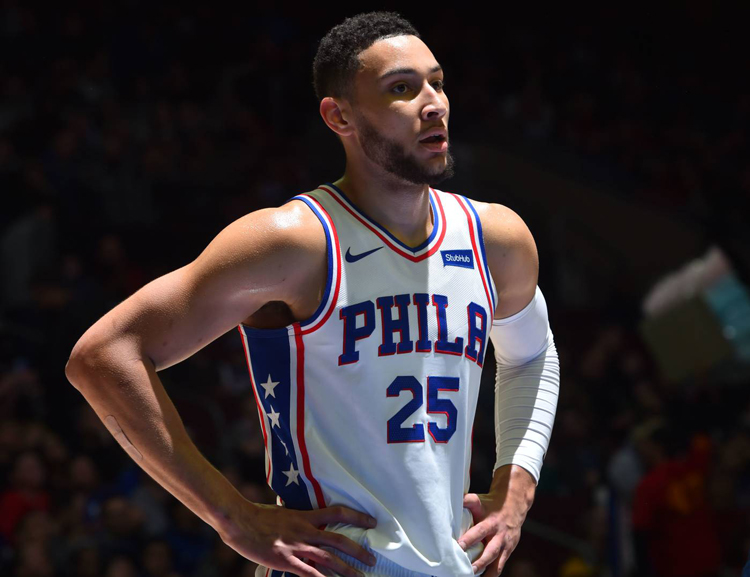 Ben Simmons was the first overall pick in the 2016 draft, but had to sit out the entire season due to injury.  This season, in his official rookie year, he averaged 15.8 points, 8.2 assists, 8.1 rebounds, and 1.7 steals per game for the third-seed Sixers.  Simmons was the instrumental piece that brought the Sixers from a bottom-three team in the league to a blossoming powerhouse set to take the league by storm.  Being a 6’10” point guard, Simmons creates mismatches for any team both on the offensive and defensive side.  Even without the ability to shoot from outside of ten feet, he is still a wrecking ball, and will continue to keep destroying defenders for years to come.

While Mitchell and Simmons try to let their games do the talking, they also were a part of some online beef over the award.  When asked which other rookies in the league had caught his eye, Simmons responded, “None.”  Mitchell, in response, arrived at the following game wearing a black hoodie with the definition of a rookie printed across the chest.  Since Simmons sat out the entirety of the 2016-17 season, this year is technically his rookie year.  But he also had access to NBA-caliber resources to twelve more months than either his fellow candidates did.  When Blake Griffin was nominated for the award after sitting out a season, the same controversy followed him.  Griffin won the award.  Joel Embiid, on the other hand, lost the award after sitting out two seasons due to injury.

The final decision for Rookie of the Year will more than likely come down to Ben Simmons or Donovan Mitchell, but don’t count out Tatum (many assumed that either Joel Embiid or Dario Saric, both of whom are Simmons’ teammates in Philadelphia, would win the award last year, but it was Malcolm Brogdon who took home the hardware).  Simmons put up better overall numbers, but Mitchell led a team with much less of a supporting cast.

Will Donovan Mitchell add another trophy to his rookie campaign?  Will Ben Simmons avenge his fellow teammates’ loss from last year’s award?  Will Jayson Tatum become the first rookie to win the award since Larry Brid in 1980?

The Rookie of the Year Award will be announced on June 25.