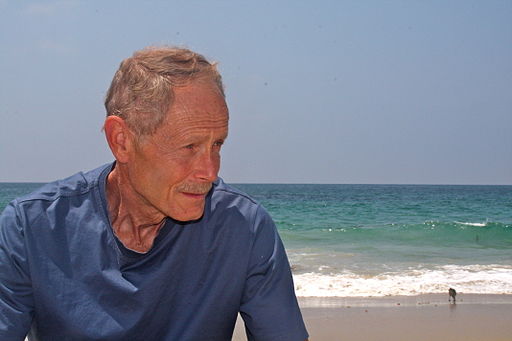 Now it is all over. The Italian writer Erri De Luca has been cleared on 15 October. He was on trial because he declared during an interview that the TAV, the high-speed rail between Turin and Lyon has to be sabotaged and he added that it is a

A project which has been costing millions of euros and which damaged the natural environment of the valleys of the western Alps. Since its beginning in the 90s, there started protests and manifestations with the creation of a proper movement called “No TAV”.

Erri De Luca, one of the most famous and loved Italian writers, during an interview with the Huffington Post Italia in September 2013 stated the famous sentences on sabotage. De Luca has always been involved in movements of protests, as Lotta Continua (a kind of workmen league), and since the beginning he opposed the project of the high-speed rail, writing among others writers a book called Nemico pubblico. Oltre il tunnel dei media: una storia No Tav  supporting the citizens of the Alps Valleys. 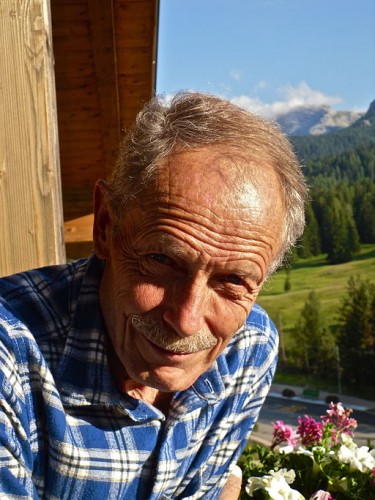 Moreover, during the months of the trial, Erri De Luca wrote his pamphlet A Dissenting Word in which the writer stated his point of view on the TAV and why he used those words. He wrote that

sabotage has an enormous range of figurative uses

And, furthermore, he stated

I would willingly accept a legal conviction, but not a reduced vocabulary

In fact, the trial against him has been called a new form of censorship, it was a trial against words and the right of free speech not properly on an act or fact. For this reason, many intellectuals and public figures, Italian and French, sided with Erri De Luca, declaring that the trial was an attack on freedom speech. Even the president of France, Holland, defended the writer stating that

Authors cannot be persecuted for their words

Fortunately, the judge cleared Erri De Luca because there was no evidence of the crime. However, this trial is a signal of a lack of democracy and, above all, of indifference by the government towards public opinion who does not want the high-speed rail.

While people wait for the clearing of all the militants of the movement No TAV, keep reading De Luca’s books, in order to support the sabotage of the project and to plunge into his powerful world of words.