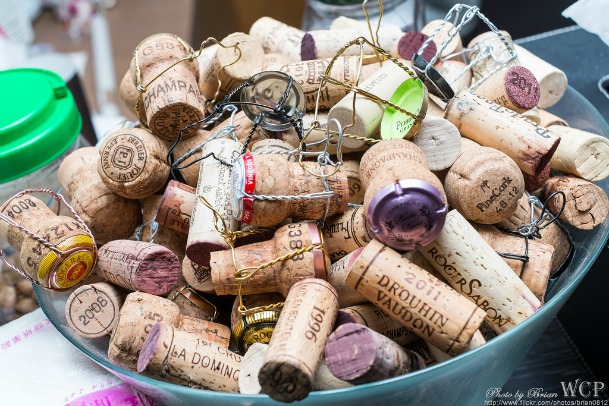 Wine is as an essential building block of Spanish culture. It is sold all around the world, and the capital, Madrid, among other Spanish cities not only offers countless wine tastings, but also has its own wine culture. Unfortunately, it seems to be living in the shadow of the well-known wine regions – Rioja and Ribera del Duero.

The Sierra de Gredos mountain range begins in Madrid, and covers other provinces such as Salamanca, Toledo, Ávila and Cáceres. It is a viticulturally productive area despite its seemingly rough characteristics, and, therefore, it made me wonder why many choose a glass of Rioja over a wine from their own province.

I went to Enoteca Barolo, a wine shop that sells more than 2500 different wines, to speak to the owner Ángel Fontes and Daniel Ramos, a winemaker from the Cebreros region. 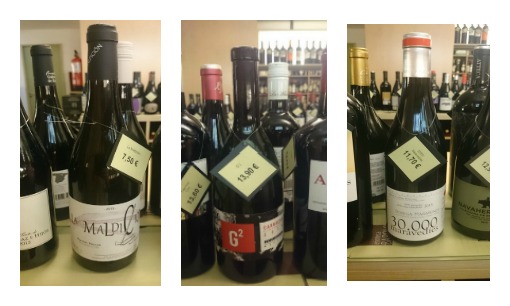 What wines do people in Madrid prefer to drink?

Ángel Fontes: An average Spaniard drinks about 16 l of wine per year spending around 10€ per bottle. Most is red from Rioja and Ribera del Duero.

Why do you think that is?

ÁF: It is sad, because San Martín de Valdeiglesias, Arganda, Gredos and also Rueda wines are very good, too. But people don’t care much about the place. They just want to drink.

Shouldn’t the locals care more about their local wine?

DR: They definitely should, because it is unique.

Is sherry as popular in Madrid as it is in the South of Spain?

ÁF: Wine culture in the North and the South is very different. Not many people buy it here.

DR: Sherry is not very fashionable.

DR: Sherry has a really big personality. You must love wine to get into sherry.

As we were about to finish the interview, both wine experts suggested three wine and food combinations to try out: 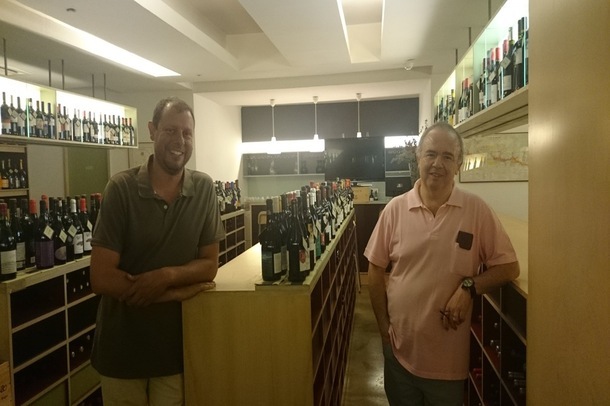 I leave Enoteca Barolo with a smile on my face, heading to Mercado de San Miguel for a sherry and tapas tasting tour. The market was built in 1916 and after its renovation in 2009 it reopened its doors offering the public drinks, tapas, cured meats, seafood and other gourmet delights from more than 30 stalls.