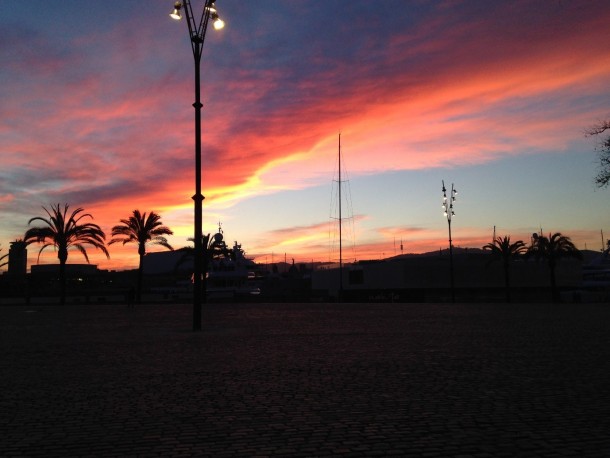 A Cultural Comparison of Madrid & Barcelona 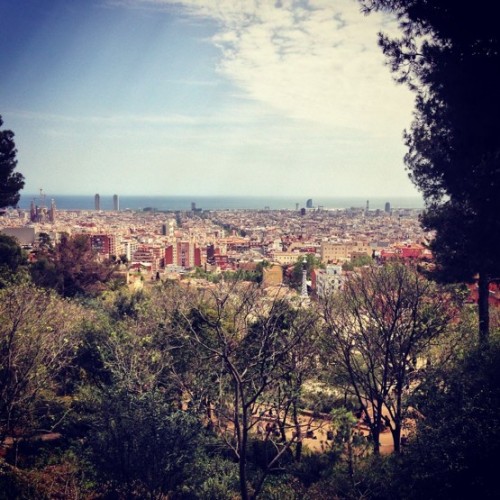 The term cultural capital bears many implicit and explicit connotations. For many, it is not the term which is given to a different city each year by the European Union. Rather, it is a particular city which does not stand as the real-life capital of a country; the New York, Munich or Florence if you will.

For many, in the Spanish case, it is Barcelona who clearly stands head and shoulders above other claimants to the title including Seville, Cadiz & Cordoba. Nonetheless, there is a general feeling amongst other Spaniards that Barcelona is not inherently Spanish, rather it is distinctly Catalan. With its hipster, edgy vibe and distinct folkloric traditions, a pervading attitude is that Catalonia is a presumptuous state within a nation. The distinction, however, one must draw is that Barcelona, despite an imperial past during the 10th-15th centuries, is a Spanish city.

However, a discussion of Barcelona would not be complete without its closest cultural rival, Madrid. Madrid is a much newer city in historical terms, only formed truly in 1601 as Phillip II moved his court from Valladolid to the central plain. Madrid is undeniably the ‘capital’ of Spain in terms of administration, judicial matters and politics & Business.

This article will examine the key cultural differences between these two cities and which one comes out on top.

Barcelona’s status as one of the most desirable cities in the world to live in is cemented by lifestyle magazine Monocle which in its annually published list ranked it as the 14th most livable city in the world. Barcelona has Parc Guell, Casa Batllo & the Sagrada Familia, three names which are a strong deterrent to any competitors.

Centralized Madrid, too many, feels like a typical European city, its urban sprawl both its weakness and strength. However, Madrid is a centre of the arts and culture. Whilst Barcelona is famous all over the world for its architectural significance, it is Madrid’ blending of old and new which signifies a city of great importance.

However, the Catalan capital does not solely have its signature beaches and marina but also leads the musical vanguard. Its Primavera Sound festival attracting at least 190,000 attendees last year. The city also contains the Liceu opera house where Caballe and Carreras began their careers.

Madrid is a strong artistic challenge to Barcelona’s crown. Whilst Barcelona can cite Picasso, Miro or Dali, Madrid has the Prado, the Thyssen-Bornemisza and the Reina Sofía. The Golden Triangle of Art as it is known comprises these museums & whilst Barcelona may have the contemporary edge and twist that keeps it on the knife edge of validity, this does not stand up to close speculation. It is Madrid that has the largest collection of old masters and classics, from Velasquez to Goya. This also includes the Círculo de Bellas Artes, constructed by Antonio Palacios, which is perhaps the most significant cultural centre in Europe alongside the Pompidou in Paris. From the visual to written arts it hosts exhibitions, film screenings & workshops. Particularly, its radio and magazine Minerva is an integral element in the country’s cultural life. 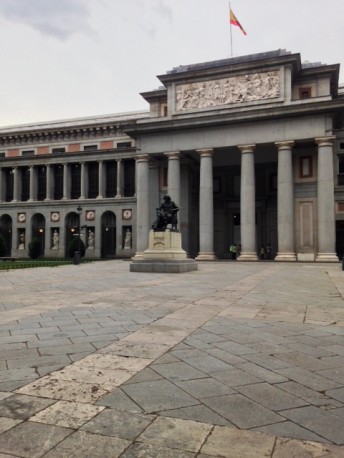 Literature-wise Barcelona gives no ground. It not only is the single largest publishing centre of texts in the Spanish language but also plays host to giants of the international publishing world such as Penguin.

It has also published some of the great works of the Spanish language, the Latin American boom was nurtured with Nobel Prize winners such as Gabriel García Márquez and Mario Vargas Llosa plying their trade in the environs of Las Ramblas.

Barcelona was also the only city mentioned by Cervantes in his Magnum Opus Don Quixote. Augmenting this further is the fact that Barcelona and Catalonia celebrate St. George’s Day or El Dia de St Jordi on 23 April, also known as Day of Books and Roses, is a time when the entire city pours into the streets in search of books and roses to exchange with a sweetheart or spouse.

In final judgment, it is a hard call, Barcelona may deserve the moniker ‘Contemporary Capital of Spanish Culture’. As the seminal Robert Hughes exemplifies, “Barcelona has always been more a city of capital and labour than of nobility and commoners; its democratic roots are old and run very deep.”

Indeed, from a foreign perspective, Barcelona epitomizes Mediterranean chic. Madrid nevertheless, has greater cultural weight and influence. Madrid is renowned as the most ‘Spanish’ city. A comparison of the two cities has only yielded the result that whilst Barcelona has a strong claim to being an edgy modern metropolis, it is Madrid that is still Spain’s true capital of culture.