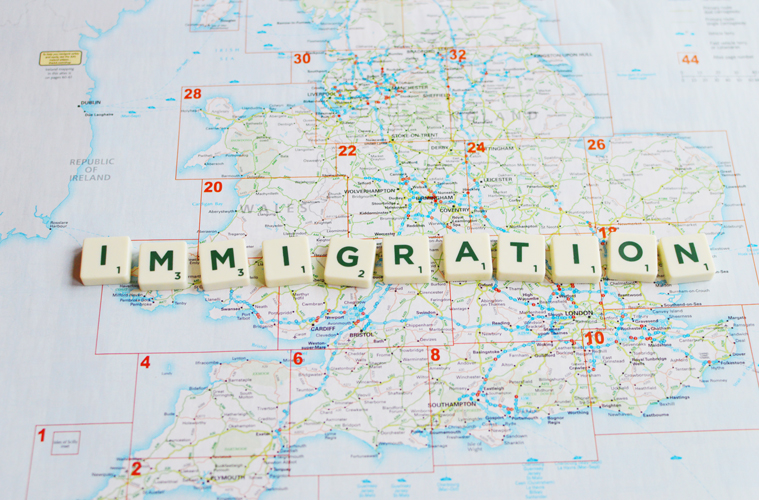 Following national media coverage and an online petition, 20-year-old Sri Lankan student Shiromini Satkunarajah has had her deportation order revoked. The Bangor University (UK) student and her mother, Roshina, were first arrested and then detained on February 21, and were subsequently expected to be deported on February 28. However, following a widespread media campaign to raise awareness of her situation, the order was reversed.

The student, who has been studying Engineering at Bangor University since 2014, was described as “exceptionally hard-working.” Yet during one of their typical biweekly sign-on sessions, Bangor Police arrested Shiromini and her mother, before detaining them in Yarl’s Wood Immigration Removal Centre in Bedfordshire, until their release earlier this week.

Shiromini was due to graduate in only 3 months, and despite living in the country since 2009, the student was told that she had to leave the UK for Sri Lanka in the following week. The case gained traction following Daily Post’s article, with social media platforms soon becoming enraged by the news. An online petition was then started, asking Home Office chief Amber Rudd MP to allow Shiromini to complete her degree. The petition received an overwhelming 152,000 signatures in the first four days. Williams believes that this tells us how important social media and online petitioning can be: “The response has been extraordinary. Many thanks to anyone who signed the petition. Also Twitter and Facebook were frantic. But, what finally nailed them was an old-fashioned embarrassing point of order by the House of Commons, having first used the ‘usual channels’ to signal it was on its way.” 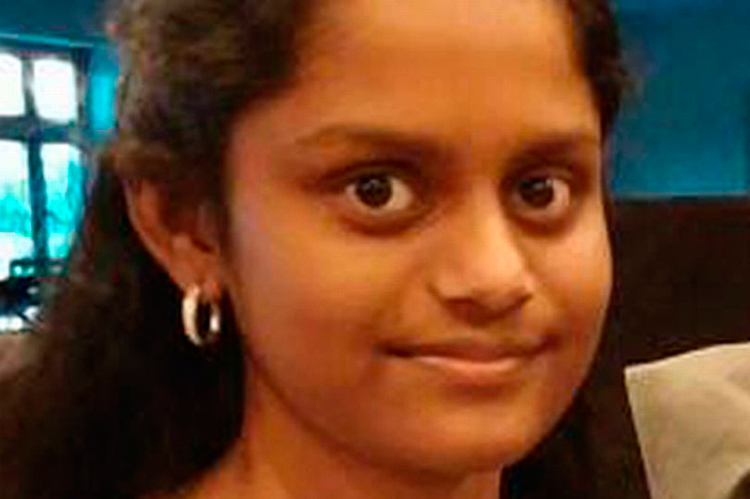 Hemming believes that the strengthening presence of online journalism has helped to illuminate current issues, such as Shiromini’s: “Everyone is a potential journalist these days if they have a camera, voice recorder and social media account. This case was a classic one of lots of different actors working together for a common cause to do some good.”

Hywel Williams, the Plaid Cymru MP for Arfon, and Shiromini’s representative MP, raised a point of order in the House of Commons, and the issue was eventually discussed, resulting in the assurance that she would be able to remain in the country. Despite securing the student’s temporary release, Williams is not convinced that the reversal of the order is definite: “It could be as short as until her exams. But this will allow her to mount new application and appeal.” While Daily Post writer, Jez Hemming, who originally wrote the story and sparked the media campaign, stated that: “If my experience is worth anything she will be allowed to stay until the dust settles then deported if the Government has its way.”

Williams also believes that this case stresses how flawed the current immigration system is in the UK: “It seems driven at present by political imperatives: a need to produce figures for expulsions, which will please those in the Tory and UKIP fold.

“The student followed the rules and was an obvious addition to the numbers. But what about over stayers who disappear. Seems to me that if we had a humane system there would be fewer cases such as my student, and perhaps fewer secret over-stayers as well.”

Hemming agrees that certain aspects of the immigration system need renewal: “This case is the tip of the iceberg. The philosophical leaning of this Government is to shrink the state and use private companies to fill the void. Immigration will follow suit increasingly. In Shiromini’s case, she was an easy target. She was doing everything asked of her and was therefore visible and easy to pick up. The speed with which she was freed suggests ministers realised there was an immorality to deporting someone who had been here for almost half her life to an unstable region.” However, Hemming stresses that we should not overdramatise this case and use it to criticise the system as a whole: “Is the system flawed? Undoubtedly. Is it unfair? In this case yes. However let’s see whether there are more, similar deportation orders executed before we say the whole system is unfair. Some people deserve to be deported and should be.”

Shiromini’s case reinforces the fact that conflicts regarding multiculturalism and social class are prevalent today. Williams states that: ‘For me as a bilingual Welsh English speaker who gets English culture to some extent, multiculturalism is natural – but also seen as a threat to others. The Government and UKIP are playing on this outrageously.” While Hemming believes that this case tells us more about class struggles than problems regarding cultural integration: “This war on the poor spawned UKIP and various right-wing factions. The Conservatives appear to be pandering to UKIP supporters for votes. The surge of right-wing politics in Europe is a reaction to poor economic circumstances. Governments need citizens to feel threatened in some way, to give them legitimacy. Picking on Shiromini was just a symptom of that xenophobic moment we are going through currently.”

However, Hemming believes that this case could generate new implementation about how potential deportees are treated: “I believe fundamentally her human rights were infringed by the manner in which it was done. Article 5 of the European convention on human rights covers detention without trial. I think this was breached, which in turn breaches Article 1, which demands human rights are respected. This could actually produce a legal precedent about the way potential deportees should be treated.”

It is still unknown what the terms are to the overturning of Shiromini’s deportation, however discussions on the issue will take place in the High Court shortly.