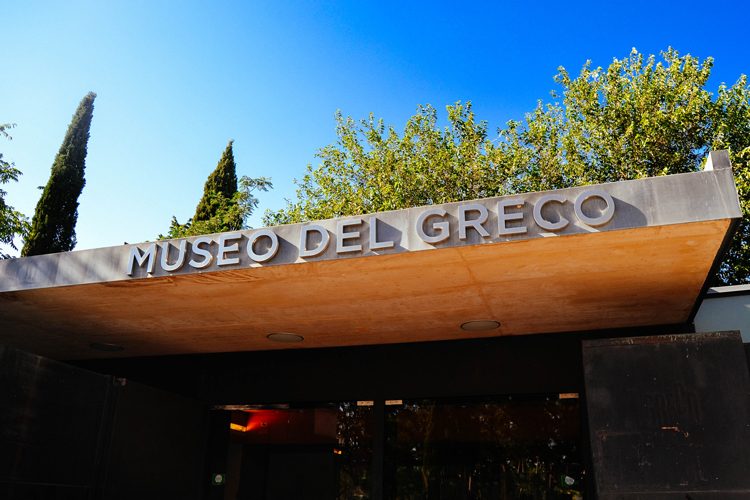 Lela JenkinsSeptember 10, 2017
MADbudget: a local's guide to Madrid0 Comments 0
The following article is published in the #RGNNMadrid Magazine: Vol. III, Summer 2017, produced during ROOSTERGNN Academy’s Travel Journalism & Photography Internship Seminar in Madrid, Spain, under the editorial direction of RGNN Expert and Mentor Natalia Martín Cantero. Follow #RGNNMadrid for all of our Madrid coverage. 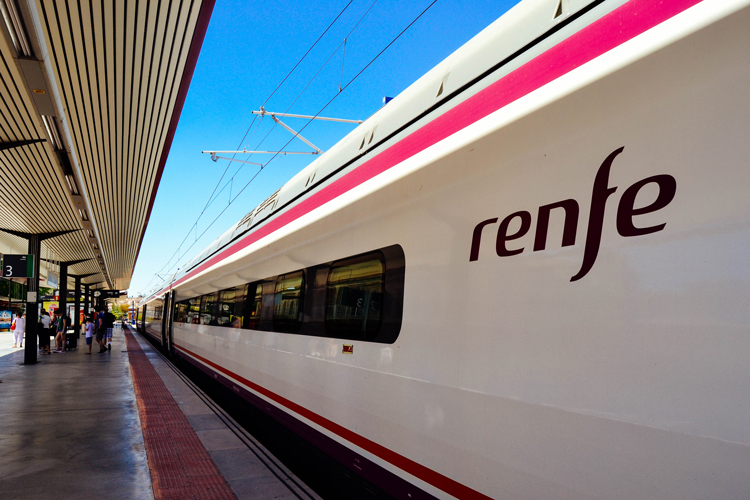 Most all of El Greco’s famous works are spread throughout the tourist hotspots of the world: from the Metropolitan Museum of art in New York City to the Museo del Prado in Madrid, one can find each of the works that gave rise to his reputation and earned a spot in Spanish history. However, for a glimpse at what inspired these works into fame and fruition, one has to delve deeper and peer into the private life he lived in Toledo, a city home to El Greco for the majority of his life and which is only a 30 minute train ride from the capital Madrid.

For a €20 train ride from Madrid to such a picturesque town and only €3 for admission to the Museo del Greco, the trip to see the artist’s home is no doubt worth its convenience. It makes the museum a great addition to the plans already in your day trip to Toledo, however it is definitely not a sole reason to see the city. 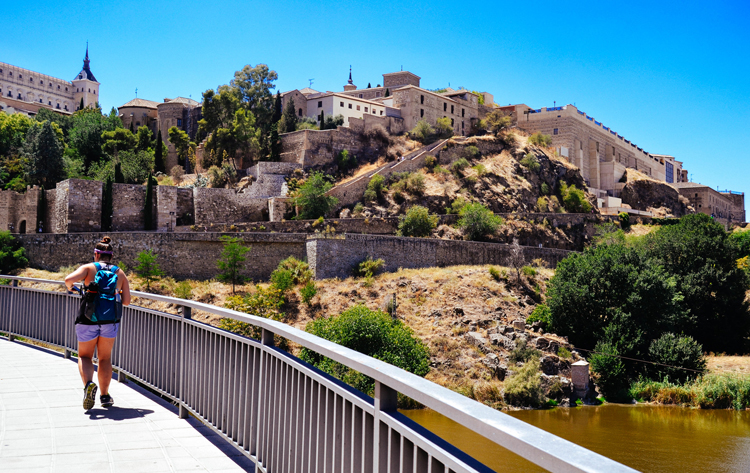 Toledo’s picturesque landscape draws tourists from all over | Lela Jenkins

According the museum, which is the only one in Spain to be solely dedicated to El Greco, they only recently reopened their doors to the public in 2011 with renovations to reflect the living space of the artist. It is important to note that the museum is only a recreation of El Greco’s home, which no longer exists. While its exterior is lush with beautiful gardens and fountains, its interior is a bit barren—it is unclear whether its goal is more focused on creating a realistic version of El Greco’s home, or curating a comprehensive exhibit of his work, a large portion of which was actually done by his students and followers.

Another visitor and tourist, who showed himself to also be an art appreciator and El Greco lover himself, had similar misled expectations upon visiting the museum. “I expected this to house Greco’s works of art,” said Louis, who refused release of his surname. He spoke fluent English and, from what I could tell, was experienced in visiting art museums all over Spain. “Instead it is a recreation of what his home and studio may have looked like.” 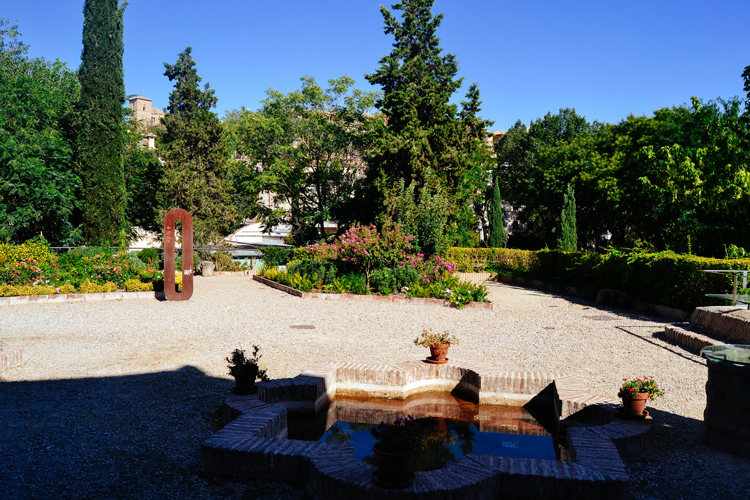 The lush exterior of the Museo del Greco | Lela Jenkins

The museum may not be for those in search of El Greco’s most widely known paintings, but it does succeed in sharing an in-depth background of the painter and his influences in cities like Toledo and Madrid to even Rome and Venice, all the while offering a charming interpretation of his private life beyond his works.

“It’s a beautiful place with lovely gardens, but it does have a limited collection of his paintings,” said Louis. “Nevertheless, the museum won me over with its devotion to this great painter’s legacy and impact.”

Employee Esther Viñuela, who is a Toledo native that has been working with the Museo del Greco for six years, offered an accurate outlook on the museum’s goals.

“I’m interested in art myself,” said Viñuela. “El Greco’s paintings are distributed all over the world. We don’t have his most famous paintings, but we have a lot.”

Viñuela’s obvious passion for art and El Greco is reflected in a lot of the other Toledo locals. Few of the museum’s visitors were English-speaking tourists such as myself—rather, they were family and older people who all spoke Spanish and, by their accents, didn’t seem to have come from very far. As a result the appeal of the collection seemed catered not to those tourists only looking to see, but rather those looking to learn new things about things already famous. It just goes to show the appreciation the locals have for the art and the artist their town has produced, the life he lived and where he lived it.