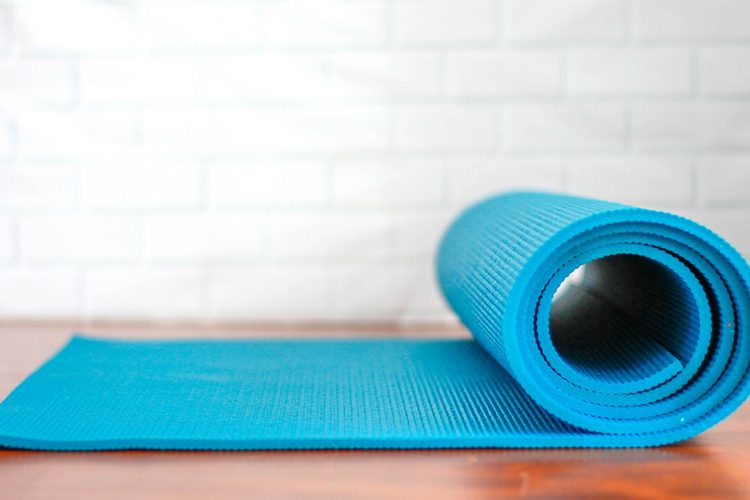 Yoga is a disciplined practice that can be traced back as far as 5,000 years ago, and some researchers say it’s history goes back further. The modern fitness world has adopted this ritual as a means of finding balance and flexibility in the midst of one’s stress filled day.

Finding your zen in New York City can be even more difficult with the constant traffic surrounded by a hustler attitude. Therefore, boutique gyms and yoga studios across the city make sure to capitalize on the stressful lives of New Yorkers by hiking up the price on yoga sessions and memberships.

In spite of this large market of tailored fitness studios, the city has a few free and donation based venues where one can practice yoga through city programs and nonprofit organizations. 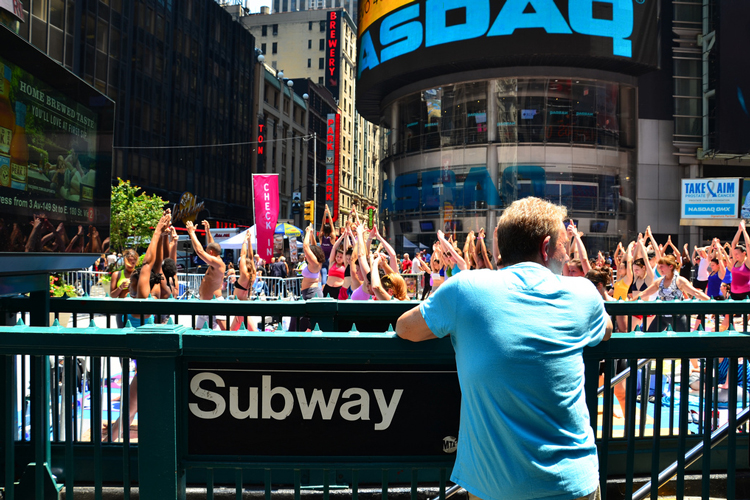 Shape Up NYC is a fitness initiative by NYC Parks and Recreation that offers free drop-in fitness programs at various community centers in all five boroughs of the city. They offer many different classes, and yoga is on the list!

To find out locations and times for all classes, all you have to do is visit their website where you can filter by day of the week and borough in the drop down sections. Another perk to this initiative is that when the weather is nice in the Spring and Summer months they offer many of these classes outdoors in the local parks and even places like Times Square.

2. Yoga to the People 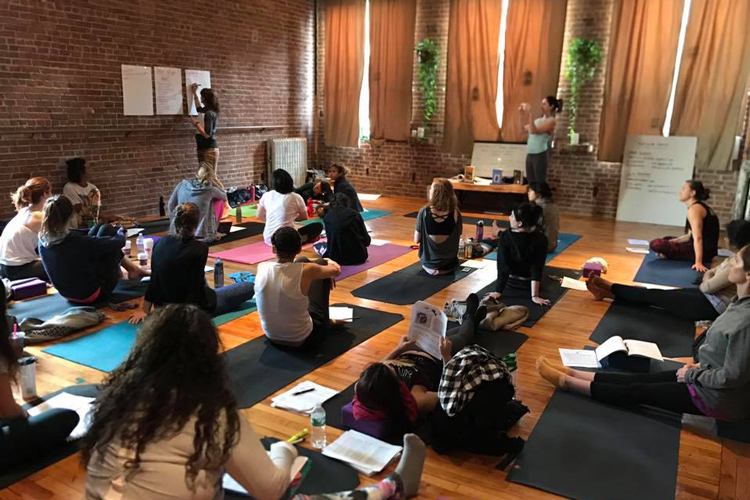 Yoga to the People is a donation based yoga studio that advertises its goal as “recapturing the essence of yoga… simply put, yoga made available to everyone.” There is a suggested donation of $10, but they stress that if you cannot afford that to please leave what you can. No one keeps track of the donations, so if you are shorter on cash than usual the amount you donate is up to you.

They have 5 locations in Manhattan and one in Brooklyn, but if you’re not in NYC they also have two locations in Northern California (Berkley and San Francisco) and one in Tempe, Arizona. 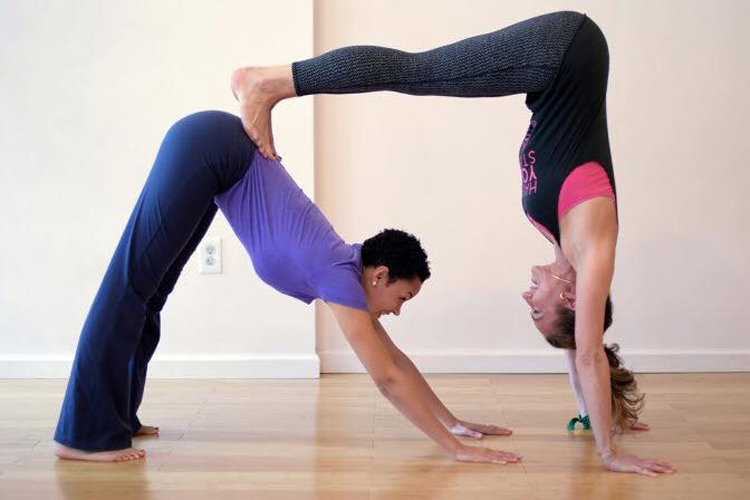 Located in the heart of Harlem on the East side of 125th Street, Harlem Yoga Studio has at least one donation based class a day or what they call “Community Classes” Sunday through Friday. There are some days where they even offer two “Community Classes” in the same day, but every week can change.

Prenatal, Vinyasa, Yoga for Teens, and Meditation are included in some of the Community Classes, and they ask that the donation minimum be $8 if you can provide that much. 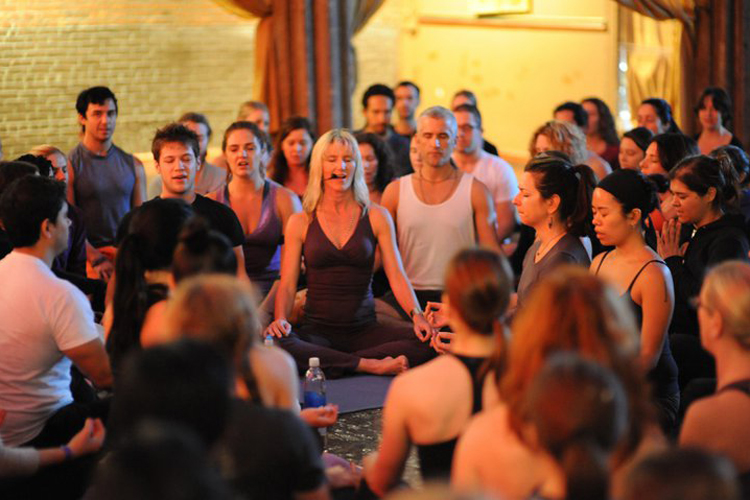 At the border of busy Times Square and Midtown West you will find Sonic Yoga. Similar to Harlem Yoga Studio, this yoga institution offers at least four “Community Donation Classes” a week.

The studio advertises to “pay what you can” for the donation classes, but they do not list any recommended minimum. 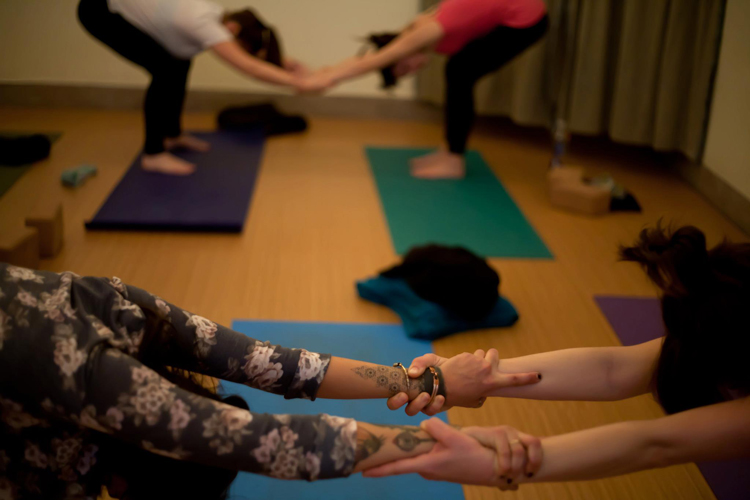 This yoga salon is also a nonprofit organization that believes that yoga should be available to everyone. They market themselves as a platform that serves the community through donation based yoga classes.

Even though they are located in the Greenpoint neighborhood of Brooklyn, they offer youth and senior programs throughout the Big Apple. 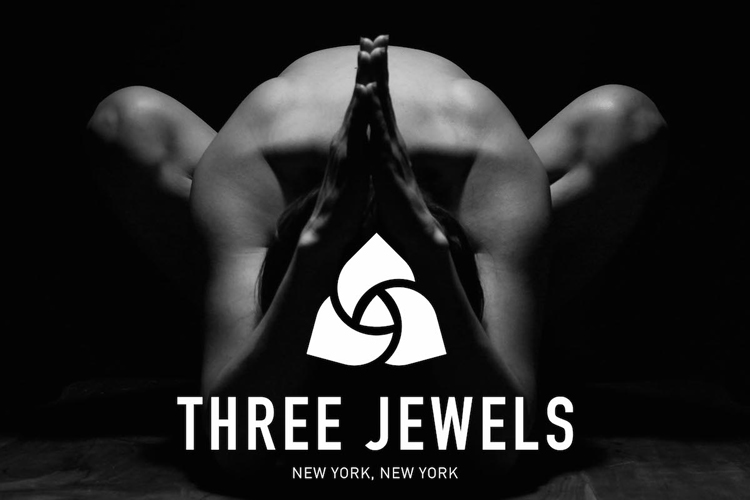 If you’re strolling downtown in the East Village of Manhattan you can also stop by one of the smaller yoga studios on the list. They have at least two designated “Community Yoga” classes on the schedule that are donation based.

This studio does not advertise what they would prefer as a minimum, and offers the fewest donation based classes per week from this list. 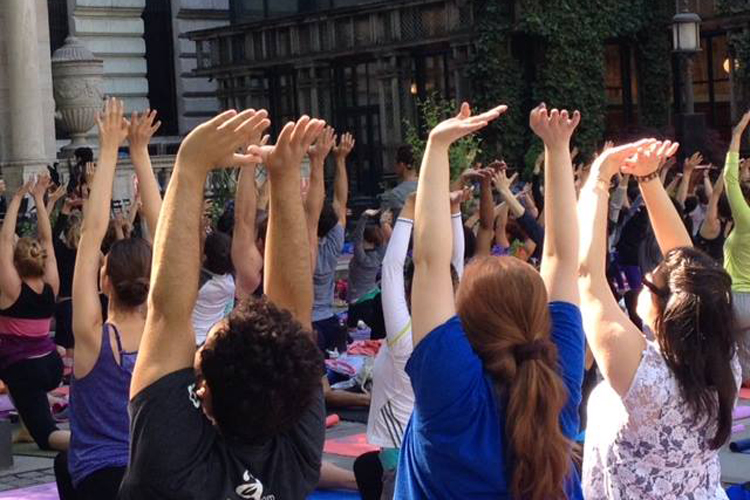 Another way to get a free class is by doing a free trial. YogaWorks offers a week of unlimited classes free.

There are  four locations in the New York City region in Brooklyn Heights, Eastside, Soho, and Westside. If you’re not in NYC they also have a studio in Westchester, New York;  6 studios in Baltimore, Maryland; 3 in Boston, 27 in California, and six in the Washington DC area. 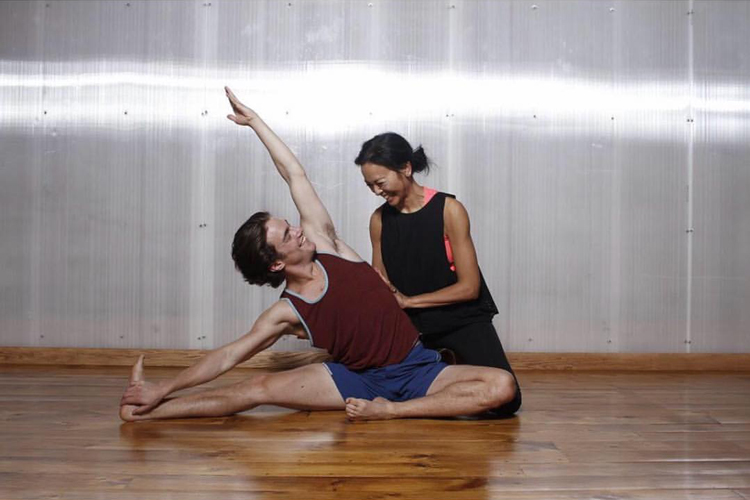 Right by the Queensboro Bridge on the East side of Manhattan you can try another free week trial at Earth Yoga NYC. 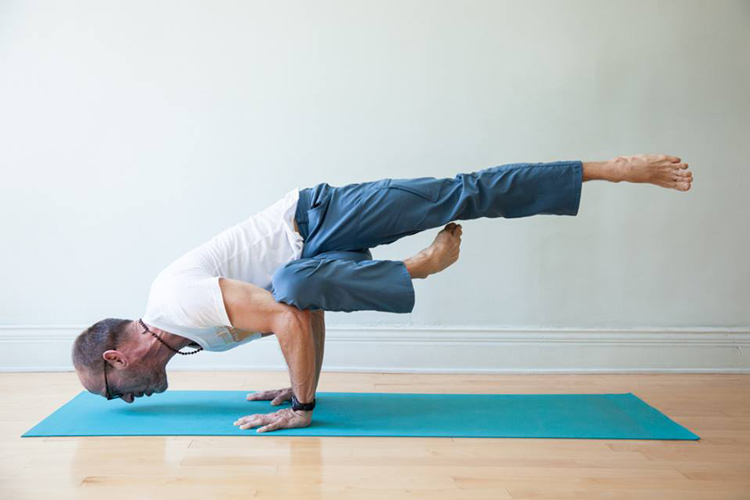 More traditional yogis might like the feel of this Greenwich Village yoga studio. They do not always have free classes, but they do on some holidays like this Thanksgiving!

Make sure to check out their website and give them a call to see if they have more free yoga classes for upcoming holidays like Christmas, or American holidays like Martin Luther King Day in mid January. 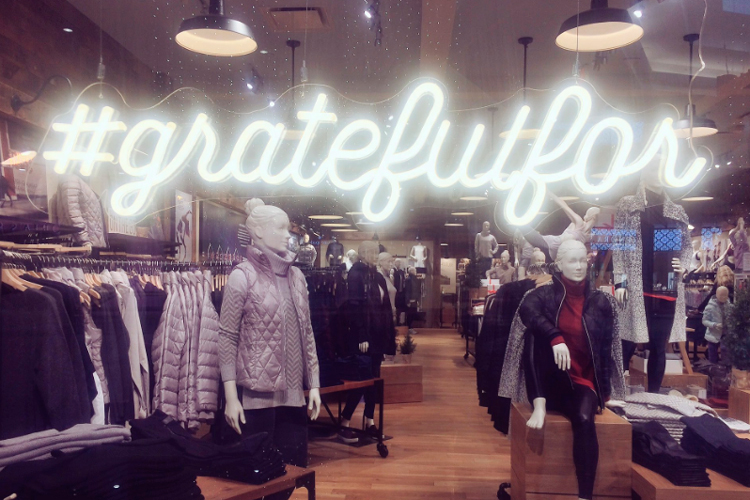 Athleta is a women’s clothing store that specializes in women’s active wear, and a selection of business-casual clothing and outerwear as well. They have locations all across the United States, and they offer multiple free fitness classes including yoga at some of their stores.

The best place in NYC to catch a class at Athleta is their Flatiron location on the corner of 18th street and 5th avenue downtown. So you can take a class and buy some new workout gear all in the same place.