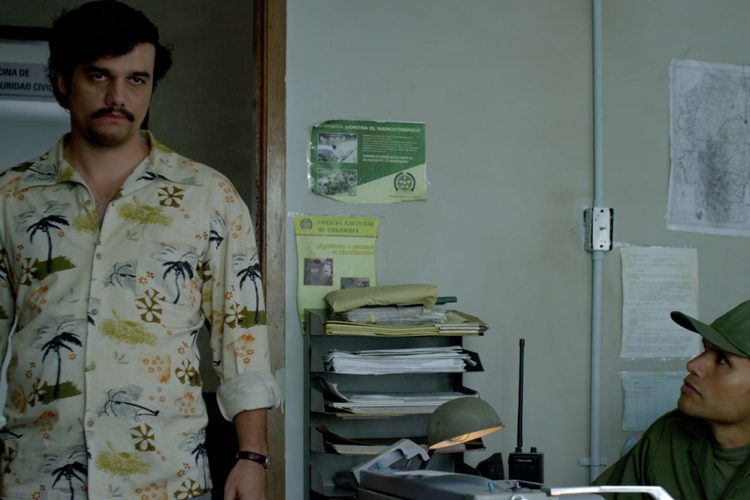 Netflix Series ‘Narcos’ is Not About the Real Colombia

As Narcos keeps increasing its audience worldwide, Colombian people have to bear with an out of date reputation that the “narconovela” brought back.

To begin with, Pablo Escobar is dead. Colombians have been trying to leave his shadow behind and reconstruct its image for almost three decades now.

For many Colombians, Narcos is hard to stomach because its storytelling, in some parts, is simply irresponsible. While it portrays the cultural ambient of the 80s’, the show is not about Colombia at all. They do make clear certain locations and characters “were fictionalized for dramatization purposes,” but they are definitely not shy about mixing truth with fiction.

The actor playing Escobar is Brazilian, and so is his accent-which is plain weird to watch. Almost every Colombian is either a criminal, a corrupt politician, or a sexy woman who randomly pops up in a sex scene. The whole story turns around Escobar, oddly enough, as if he were the only problem that Colombia had at this time. 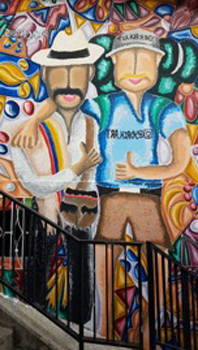 While the war on drugs is still a deep wound in the country, it is nothing compared to how it used to be during the Escobar era. A quick Google search can dispute the impression that Narcos leaves. Escobar’s brutal Colombia is now a South American tourist hub. It was also ranked the third largest economy in South America in 2015 and it’s expected to have one of the biggest jumps in GDP growth for 2018 across Latin America, according to the Americas Society/Council of the Americas.

Medellin, -Escobar’s hometown- was named the most innovative city in the world in 2013. Seeing its social transformation makes you wonder why stories of resilience don’t get the worldwide impact they deserve? Why the person who hurt Colombia more than anyone else gets more attention than those who have given a whole nation a reason to be proud of the country?

There are so many personalities that have raised Colombia’s name. Shakira, for example, writes and produces the majority of her songs. When she received an offer to translate her song “Ojos Así” to English, she decided to learn the language, translate it herself and start writing songs in both English and Spanish.

There is Luis, a former waitress from Medellin who has also been motivated to learn different languages. He has self-taught greetings to welcome tourists in his juice shop “Donde Luis” at Comuna 13, once the most dangerous neighborhood in Colombia. 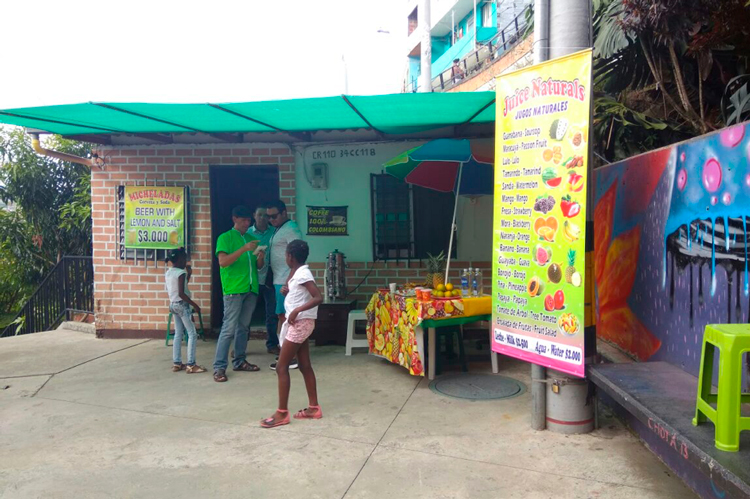 Twenty years ago, police would refuse to go into Comuna 13. Tourists safely walk through the escalators that were installed to transport people from the city to the hillside. The streets that were previously plagued with guns, are now covered with graffiti art showing Colombia’s authenticity.

“Nobody trusted that this project would be possible. Before, this area was under the control of gangs,” says the project’s architect, Carlos Escobar in a CNN interview. “Right now, this area [has] become a neutral zone. The control is in the community’s hands.” 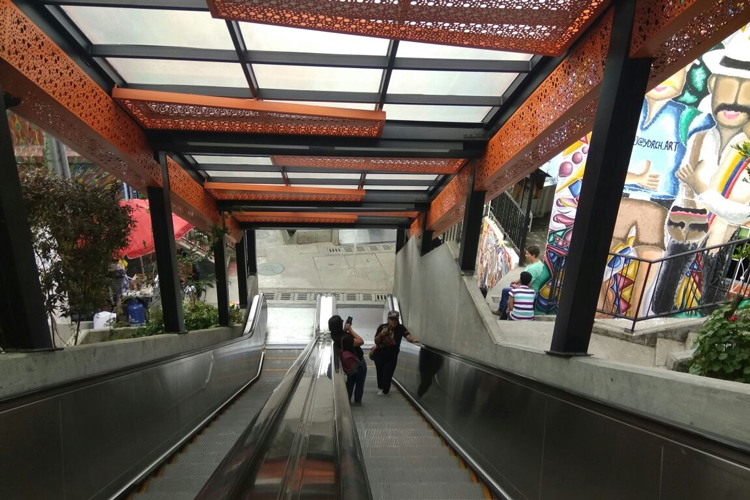 It is in control of people like Luis, whose resilience represents the peace efforts of millions in the country. Modern Colombia is by no means the dangerous cartel-driven country it was in the 80s’ and it’s time to recognize it for something different than its violent history.

Why cartels and violence seem to entertain much more than stories of success? Yes, Narcos is an American adaptation of Escobar’s story and they have to keep viewers hooked. Yet, what is seen as pure entertainment were actually the darkest moments in Colombian history.