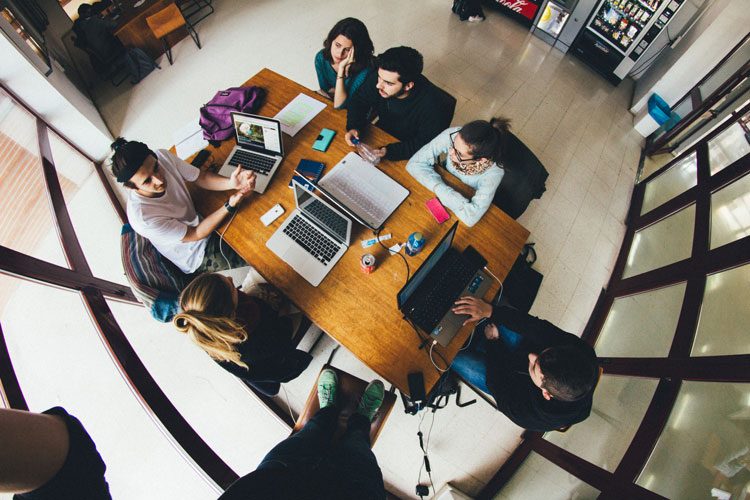 The Importance of Studying Film

Everyone loves watching movies. Whether it’s an animated children’s film or the always iconic The Godfather films, everyone has a special connection with a movie in their life. Think about it – everyone has been asked “what’s your favorite movie?” but it’s almost strange to hear the question “do you like watching movies?” because it’s assumed that there has been at least one film in your life that has affected you in some profound way. However, although film can be incredibly impactful and inspiring, many people still don’t see film as a noble subject to study or profession to follow. Here’s why they’re wrong:

Although working in the film industry requires a great amount of creativity, it’s also an extremely technical field. Students who study film, in contrast with what many people think, are also incredibly adept in editing and other cinematography techniques. Miranda Mazur, a film and video studies major at George Mason University, explains that in college she’s learned “how to use industry standard editing software,” because she’s an editor, “and how to use different, expensive cameras.” Artistic creativity is crucial in the film industry, but technical knowledge is also as important.

Although there have been horrible stories coming out of our modern film and television industry (specifically in Hollywood), I think we can still agree that it’s a giant when it comes to job production in the U.S. According to the Motion Picture Association of America, the “American film and television industry supports 2.1 million jobs in all 50 states, paying $139 billion in wages” to all kinds of workers in the field, including actors, writers, make-up artists, and technicians. 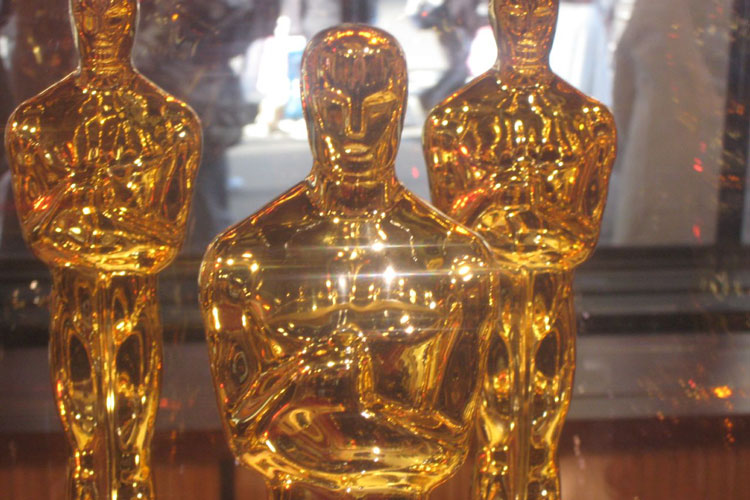 In addition, the American film industry is also making strides (slowly, but surely) when it comes to hiring and representing people of diverse backgrounds and genders. Although the numbers are still horrifying (only 10.5% of leading actors in the previous year being minorities), every year there are more and more positive and accurate representations on our television screens that children can look up to. The 2018 Oscar nominees, for example, include black director Jordan Peele, female director Greta Gerwig, and black and female director Dee Rees. This is the type of representation that should continue to expand, not only in this industry but in all global corporations.

Finally, it’s also worthwhile to discuss how fun it is to study film in college. Film students not only learn extensive techniques in filmmaking, but they also get to play around with advanced equipment and make movies of their own. “I studied film because it’s always something I’ve been attracted to,” explains senior Miranda Mazur. “As a kid I would make little movies all of the time. It’s a beautiful art form that’s everywhere now from movies to simple social media posts,” and it’s true. Millennials are becoming more and more familiarized with the capabilities of social media, to the point where we can incorporate filmmaking techniques in short Instagram posts or Snapchat videos.

Studying film is a great choice: you not only get to express yourself creatively, but you also get to learn about techniques in filmmaking and potentially become part of the generation that advances diversity and opportunity in the film industry. Although quite stressful at times, studying film is an incredibly fulfilling choice.