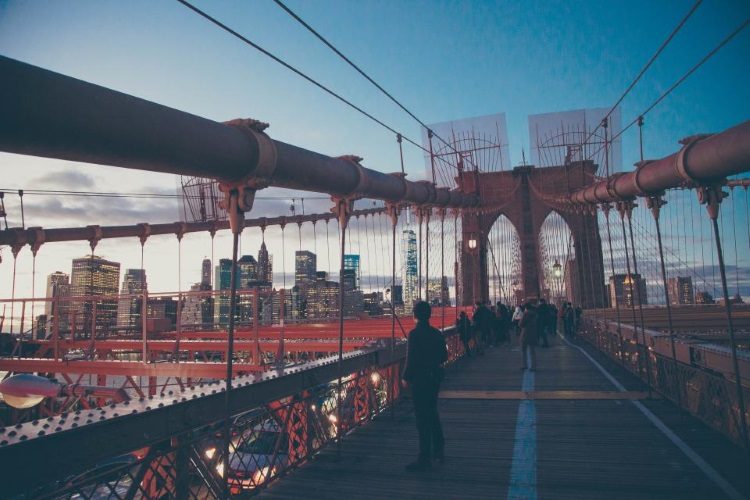 How to Avoid Looking Like a Tourist In NYC

Visiting new places can be a whole lot of fun, filled with new experiences and exposure to different ways of life. But just because you’re a tourist doesn’t mean you need to look the part. Locals can spot you from a mile away, especially in New York City. Here are some tips on how to avoid looking like a tourist in this caffeine driven city that truly never seems to sleep.

Tourist Look Avoidance Tip# 1: Do not stand in the middle on the sidewalk. 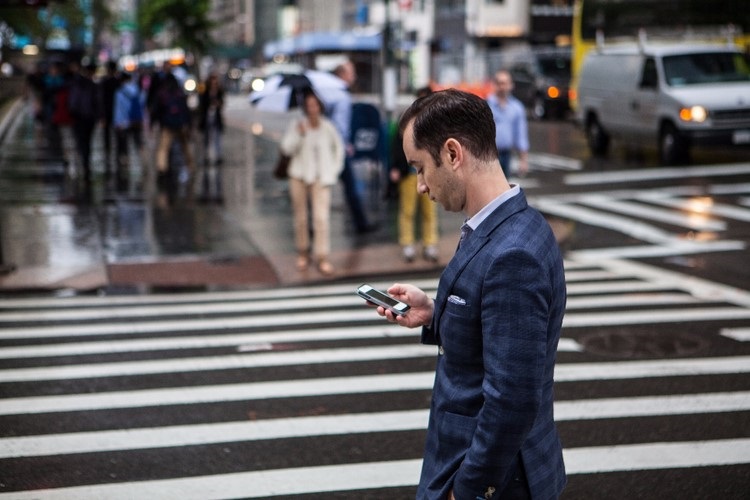 New York City is a very VERY busy place. It moves fast, and it has an obscene concentration of people, the last thing you want to do is be in the middle of foot traffic. You must always keep in mind, no matter where you go, although you are a tourist, people live there year-round and they have routines and places they need to be. Try getting in the way of an un-caffeinated New Yorker, I dare you.

Tourist Look Avoidance Tip# 2: Have your Metro Card out BEFORE you get to the turnstile. 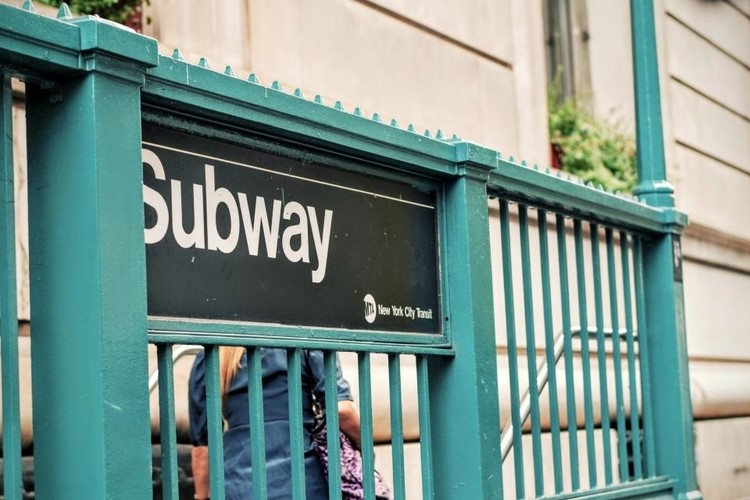 You look lost, confused and unprepared, don’t just stand in front of the turnstile sifting through your wallet for your MetroCard, move it! This tip is just an extension of the first but with higher stakes. You don’t want to be the reason someone just missed that final incoming N train for the next hour.

Tourist Look Avoidance Tip# 3: NO FANNY PACKS (Unless they are fashionable & know how to work them) 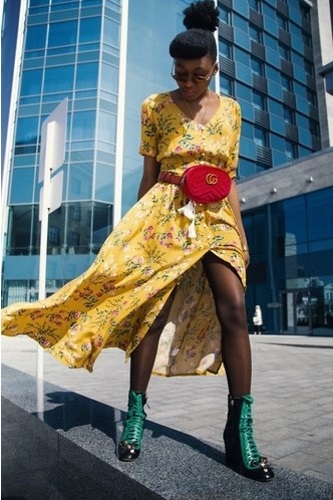 Fanny packs are very useful, yes, but they aren’t all, how do you say? Cute. Now this tip is not exactly a ‘no’, it’s more of a ‘proceed with caution’. We live in a time were fanny packs are out on the streets seamlessly incorporated into everyday styles, but we can’t forget their roots and how god awful they once looked. If they suit your look, rock it. I mean who doesn’t like travel hands free with everything they need in a convenient bag located perfectly at their waist? 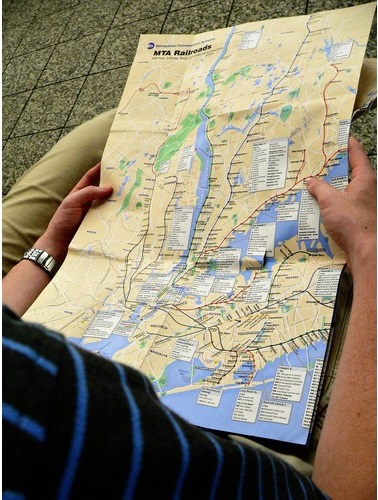 Not only are phones a thing, there’s a million maps scattered all over the trains and train stations. Nothing says “I’m lost” like a foldable, portable, subway map. In the end, the fastest way to figure out how to get to where you need is by asking a local, New Yorkers have subway lines memorized just as well as the average American knows their ABC’s.

Tourist Look Avoidance Tip# 5: Don’t stand in the front of the subway doors. 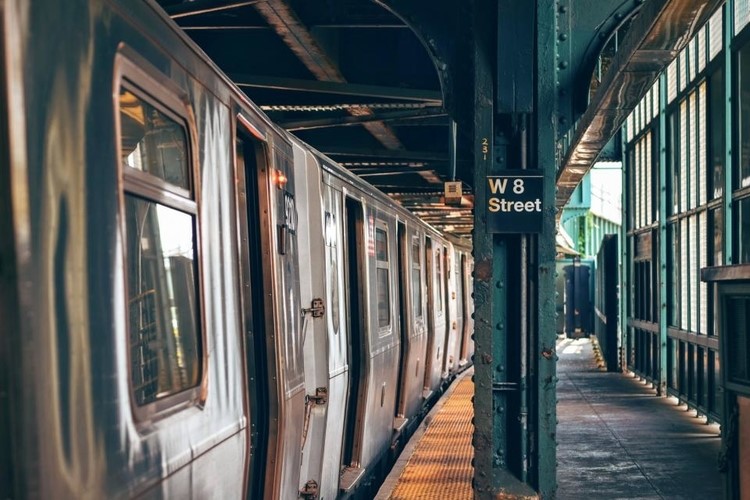 PLEASE, FOR THE LOVE OF GOD, MOVE OVER. There’s a mob of people trying to get onto a reasonably empty train, but you are making it twice as difficult and twice as long for them to get in because you are in the way. This one is just common decency, you see a group of people trying to get somewhere, just move over, avoid the shoves and the angry glares.

Now that you have mastered blending in, perhaps you can check out some cooler New York City gems besides the Statue of Liberty and The Empire State Building. Perhaps the Alabaster Bookshop in the East Village right around the corner from the world-famous Strand Bookstore. There’s the historic Governor’s Island between Brooklyn and Manhattan which was sold to the city of New York for after nearly two centuries of federal military use. Or if you happen to be around during the holiday season, try to catch the vintage holiday train that runs from Manhattan to Queens.