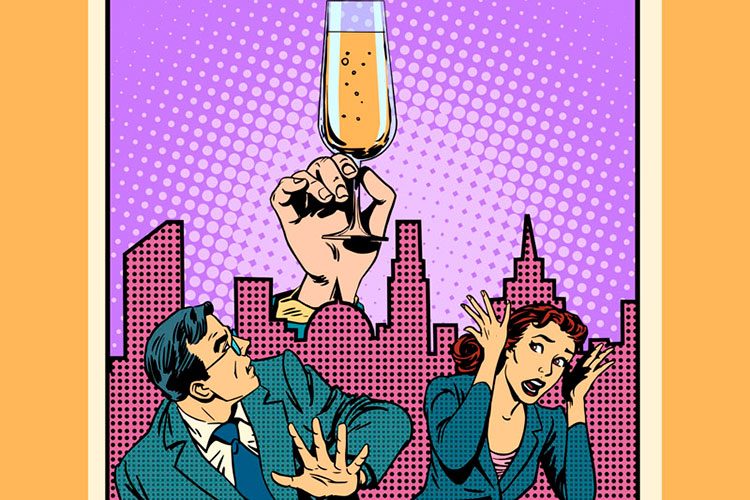 Image from Sobriety: A Graphic Novel illustrated by Spencer Amundson.

10 Fun Things to Do in New York City (without Alcohol!)

While waiting in line at my local coffee shop, I searched the chalkboard menu for something to spark my interest. Under the list of varying lattes, I spied a wine list. At first glance, I thought it was some kind of oddly named coffee or avant garde tea. The closer I got to the cashier, I realized with a naive awe that this coffee shop doubled as a wine bar.

I got my coffee and continued to casually stare at the menu. With only two options, simply red or white, I was confused as to how this operation worked. Why would an established coffee chain need to add the option of alcohol? Did it truly make a difference in their popularity?

In the last year, I have become increasingly aware of the presence of alcohol throughout New York City. It seems like every kind of business has been adding some form of drink: barcades, wine and paint, even nail salons.

Although this does not raise eyebrows to the general public, I wonder why there is a growing need for every social activity to have a buzzed option.

My partner and I recently moved in together in Brooklyn. He was so excited to finally have a piece of the city to himself. As we ventured out around our neighborhood, he became increasingly disappointed in the lack of dry establishments. At a year and a half sober, he is not unable to be around alcohol, or even watch a game in a bar, yet the constant addition of alcohol to seemingly regular activities disturbs him.

Why is there a constant need to “bar­ify” every hobby?

Casual and healthy drinking aside, what does it say that New Yorkers are not satisfied until drinks are added to any location? So we set out on a mission to find “sober fun” in the city that never sleeps. Here are our top ten choices: 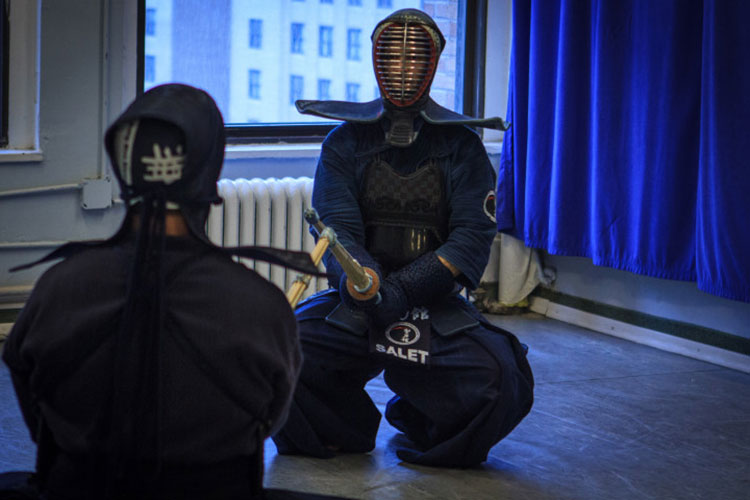 Yes, this is real and yes, it is just as thrilling as you’d think it would be. Offering Eastern and Western sword style combat, immerse yourself in an ancient craft and build up a sweat. Visit Sung Do Kwan, which translates as “the academy of the sword” in Korean, you’ve got nothing to lose! 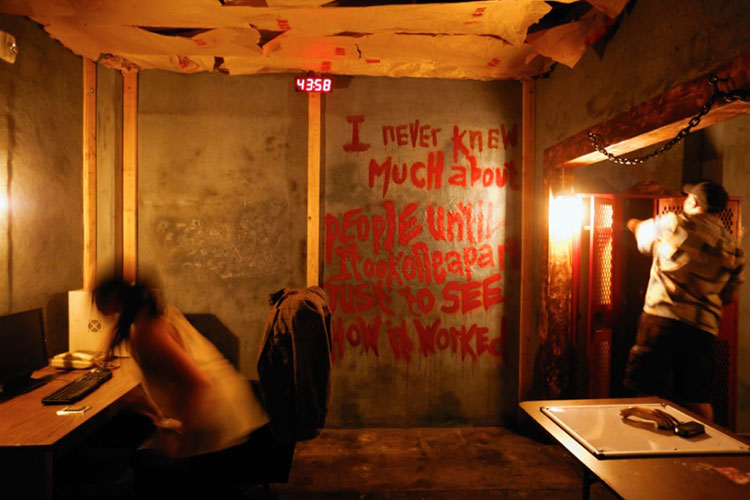 It’s everywhere. For an hour, you and friends can work together in a live action video game. Test your survival skills and see how quickly your group of comrades would solve this mystery. 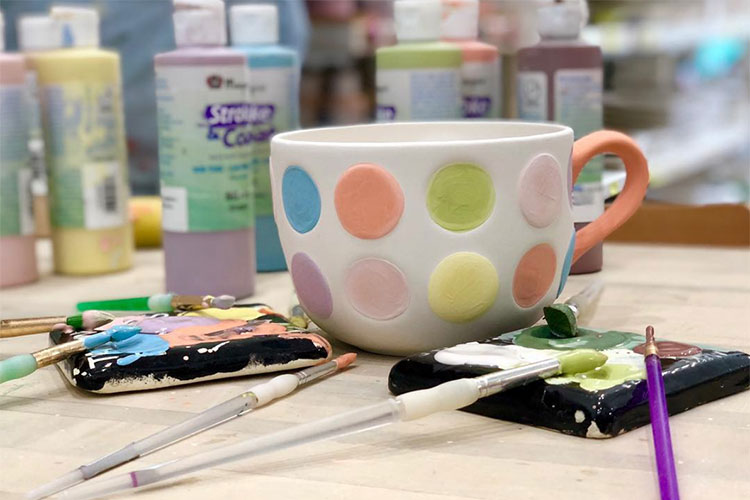 No, this is not just for kids! This is actually extremely entertaining, especially for those of us who may not have an inherent gift for visual arts. Finding something that speaks to you and making it your own is surprisingly gratifying. 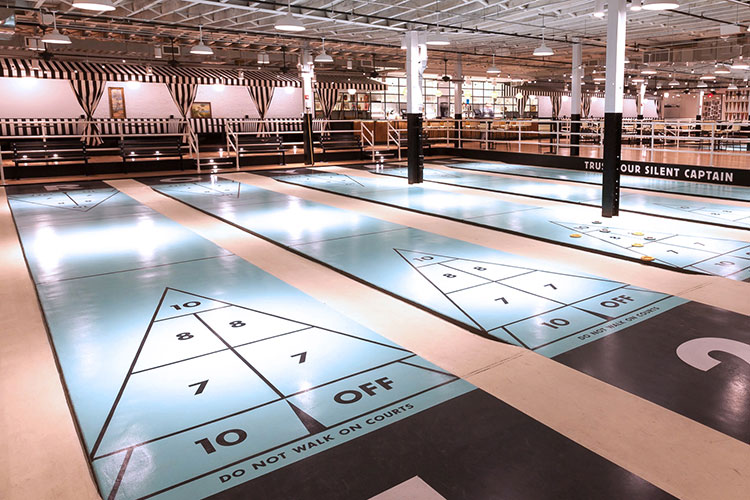 Competition at its finest. Join the largest shuffleboard league on Monday and Thursday nights for some undeniable fun. Don’t write this off as a game for the elderly, get your shuffling shoes on and show ‘em who’s boss. 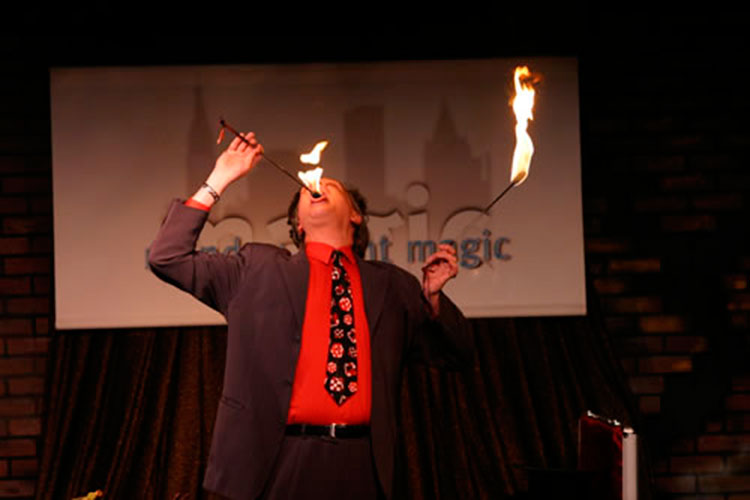 The Players Theater on MacDougal has several magic shows every Monday. Nothing can turn your Monday around like a little sleight of hand. 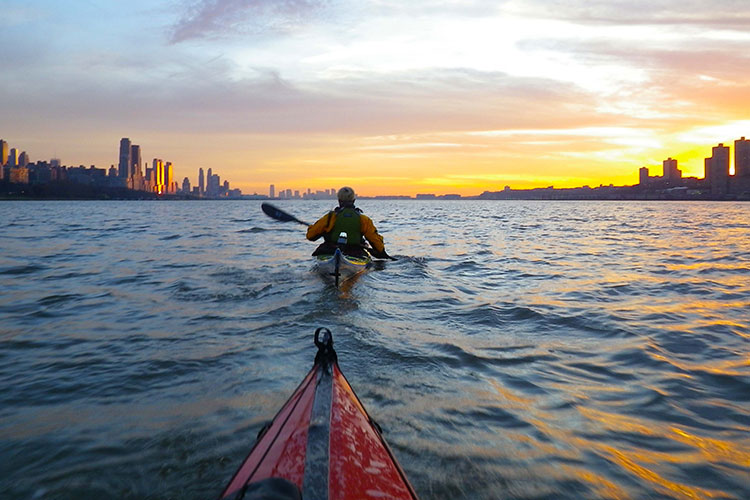 No, the water won’t kill you. Being out on the water gives you an entirely different view and a reminder that this island isn’t quite as large as we think. Ferries are nice, but in a solo kayak you have the ability to calmly navigate the coast and truly take in the geography of New York. 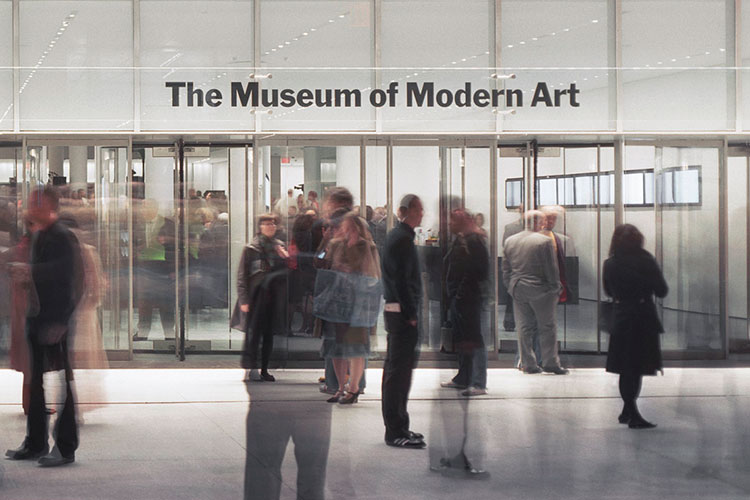 Yes, museums are an obvious go-to as a sober activity, BUT free museum time is often hard to find. Especially as a Friday night activity, this is a perfect place to go and immerse yourself in art that you may not see otherwise.

8. Yoga to the people 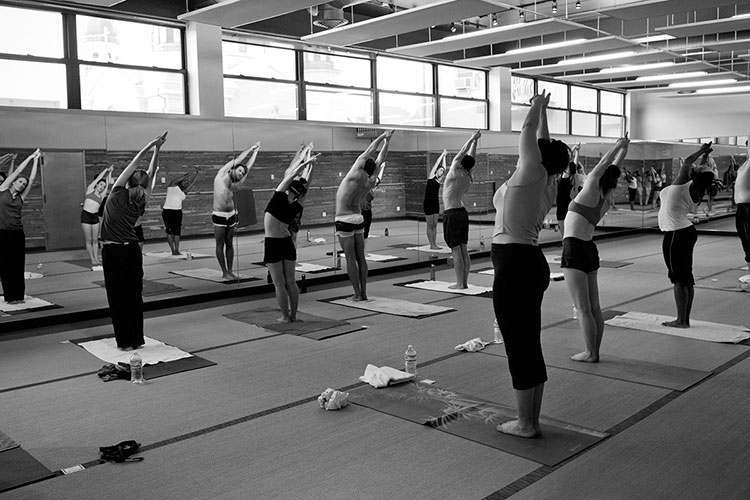 Yoga | Yoga to the People

Offering every type of yoga you can think of, Yoga to the People also has donation based classes at their Saint Mark’s location. If you want to take it up a notch, hot yoga is offered — for a better price than most yoga spots in NYC. 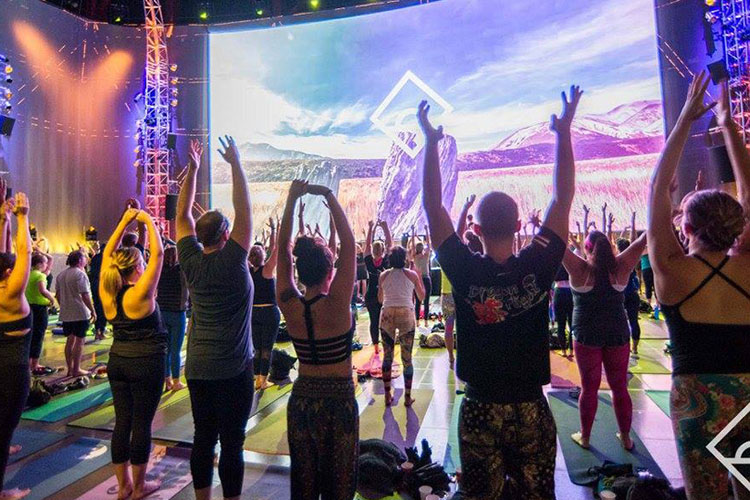 Daytime rave where alcohol is strictly prohibited! Have fun and dance like no one is watching, mingle with people of all ages and even go to a yoga class.

Where to do it: Daybreaker. Various options in different cities, check the website. 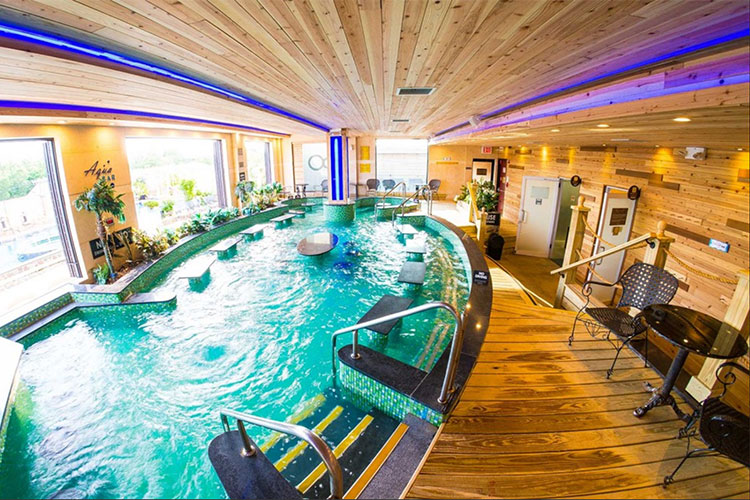 Allow someone to scrub away the NYC grime. Relax in a world removed from the city lights. For $40 (prices vary) browse an array of saunas, salt rooms,and of corse body scrubs.

Where to do it: Check out this article in Time Out on how to find a great Korean spa in NYC.

There will always be a romance about adding a glass of rosé to any event, but sometimes it’s fun to challenge our city to something more entertaining.