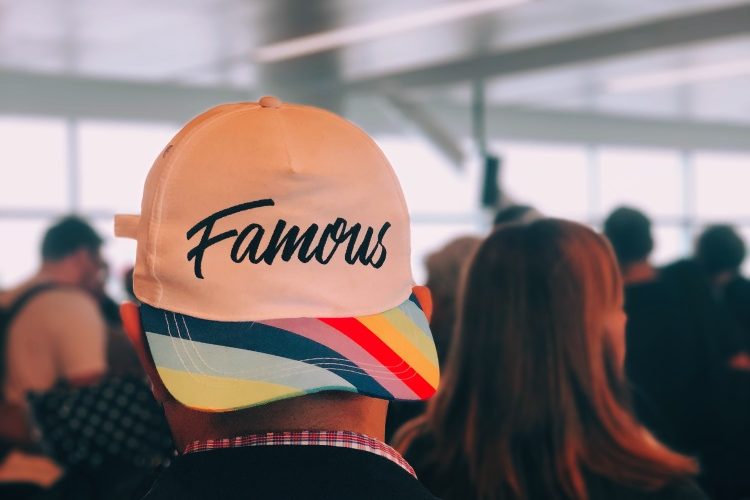 Maddona is the oldest “fashionista” on this feature. She is stylish even in her fifty’s. Madonna has been featured in several fashion magazines since she joined the fashion world in the 1980’s adorning matching fingerless net gloves (Boyd). The fashion trendsetter made layering and leggings stylish over twenty-five years ago, although young girls in the U.S. ridiculed her fashion style. Furthermore, in the 1990s she became “chicer,” and in a way, much more suggestive, before choosing a gothy, plumpy look for her Rays of the Light period (Boyd). In 2006, during her Confessions tour, the fashion icon wore a coveted purple bodysuit from D&G that appealed to every popular fashion designer.

Sarah Jessica Parker assumed her position as one of the most stylish personalities globally when she played the character Carrie on “Sex and the City.” While her televisual character displayed progressively admirable outfits weekly, the fashionista appeared to be closely contesting with her illusory self in the real world. The celebrity from New York was always snapped strolling her famous downtown locality in trendy outfits. Besides, during the shooting of the movie the “Sex and the City” in 2007, Parker’s on-screen attires graced the journals and pages of Vogue (Boyd). She currently owns a line of inexpensive clothes known as Britten Parker; markedly, she has been a trendsetter since the 1980’s and has played a prominent role in the fashion industry (Boyd).

Popular for being a member of the Spice Girls, a female pop group in the UK, Beckham’s fame continued after the group was disbanded when she married, a popular soccer player, David Beckham. With the downfall of her singing career, Victoria Beckham resorted to fashion and has been a fashion icon since then. Beckham is famous for adorning the latest and stylish outfits from remarkable fashion designers and she has also introduced her trends such as the angular bob haircut (Boyd). Besides inspiring trends, Beckham owns several designs including a denim line known as “VB Rocks,” and a line of sunglasses and jeans known as dvb. In addition, she has worked as a fashion stylist in a couple of photo shoots and has also been contracted in some fashion companies as a spokeswoman.

Gwen Stefani is popularly known for her bold and somewhat “crazy” rock fashion sense. When she first appeared in the No Doubt songs, men and women admired her cool and tomboyish appearance that often looked more feminine as Stefani’s abs were displayed and she adorned colorful hair decorations. Wearing plaid work trousers and a bikini top accessorized with a chain wallet, Stefani appeared both fashionable and friendly, inspiring a clique of young adolescent girls who did not match Britney spears style to follow her lead. Presently, Stefani’s sense of style has undoubtedly progressed into something classier, but still cool, unique, and creative. In 2004, Stefani launched her line of fashion known as L.A.M.B (Boyd).

Famously recognized as the Preppy Princess, Kelly’s classic refined look was always perfect. Her topnotch feminine gowns and tailored outfits made her a remarkable fashion celebrity of her time. Furthermore, Hermès changed the title of one of her designer purses to the Kelly Bag.

Diana Rose is an American pop singer and commonly referred to as the Maximalist. Although her fashion style transformed with the progression of her career, she influenced Motown to what it is presently. From expensive wigs to embroidered dresses, Ross redefined the phrase ‘diva’ and masked people’s perspective of costume and daily wears.

Famously known as the Queen of the Diamonds, Taylor’s fashion style can be defined as bold. According to Boyd, Taylor provided her audience with a touch of glamor everywhere she stepped with her “feather boas, descending neckpieces, and attractive headpieces” that would probably be regarded as lavish next to current styles. Elizabeth Taylor’s passion for fashion and glamour resonated with her all the time, and her significance in the fashion world is still evident.

Jay-Z, who is viewed as the top rapper on earth is known not only for his music but also his fashion sense in the hip-hop industry. The famous rapper always looks classy and sophisticated whether he is wearing a suit or a simple basketball jersey. Besides modeling for other designers, Jay-Z has co-founded the Roca Wear clothing line which sells more than 400 million dollars yearly in stock (Boyd). He also designed a Reeboks that sold over 100 million dollars (Boyd).

Bilson is an actress who played the character Summer in the series “The O.C.” While Bilson’s acting career did not give her much limelight, her fashion sense won her several fans. The petite actress always wears the latest styles, and makes trend-setting appear effortless. According to Boyd, one of Bilson’s biggest fascinations is the idea that she makes fashion look easy and doable to everyone else.