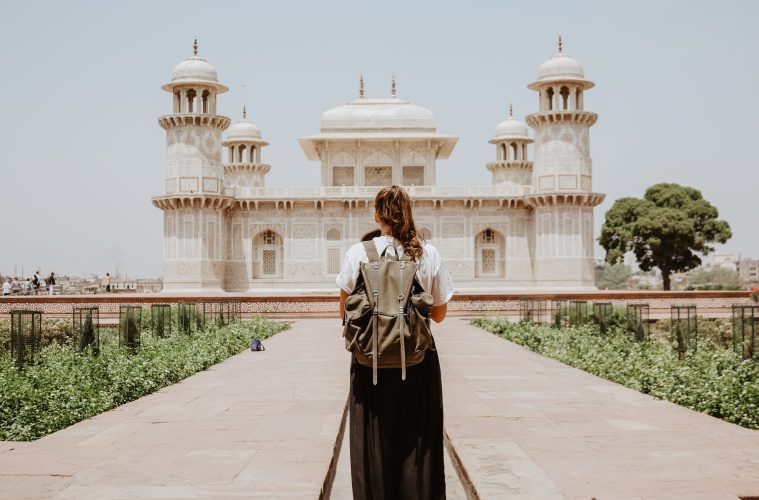 Study Abroad in College: The Pros and the Cons

Studying abroad is a once-in-a-lifetime opportunity offered by most universities. Going abroad for a semester or even for just the summer is a unique educational opportunity that many students take advantage of during their time in college. 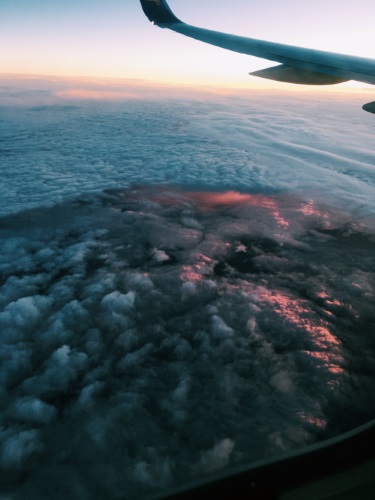 But how easy is it for students in this day and age to pull off studying abroad? What are the positive aspects and concerns that exist when considering going overseas for school?

Karina Kopf, an international management student at Virginia Commonwealth University who is spending this fall semester in Thailand, and her spring semester in Spain, found it fairly easy to find a program that suits her academic needs through the program CIS Abroad.

“I don’t think the study abroad application process was difficult at all,” says Kopf, “It was very straight forward, I found out about two weeks later whether I had been accepted or not.”

Although Kopf says applying was fairly simple, she admits that she didn’t have much help from her home institution to help her move her process forward to solidify her spot in a program. 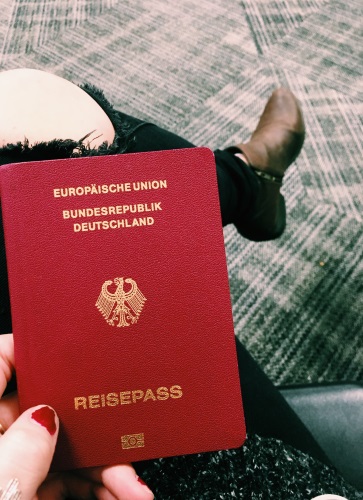 “To be honest, my advisors aren’t amazing, it definitely took a lot of independent work and research to find answers to all of my questions and make sure I was finding the best program for me,” Kopf says, “They do help get the ball rolling though, and point you in the right direction.”

Along with the application process, another necessary aspect to consider are the financial concerns of studying abroad. Many students claim their reasoning for not going abroad is because it is too expensive to travel, but in Kopf’s case, she is actually not breaking the bank by choosing to take time overseas.

“I am actually saving money by going to study in Thailand,” says Kopf, “… I know many people with computer science, biology, psychology majors, etc. who are doing this program without being set back.”

Another American student, Maddie McElgunn, who studied abroad through a program called SAI in Milan, also says that studying abroad for a semester was actually less expensive than studying at her home institution.

“It was cheaper to study abroad,” says McElgunn, “For me, as an art student, there was a differential, and it’s a flat rate without government taxes. Tuition was paid directly to the host university.”

Although McElgunn has positive things to say about the financial provisions of her study abroad experience, there were also negatives involving her involvement with study abroad advisors.

“The advisors were not particularly helpful,” says McElgunn, “[My advisor] gave me an overwhelming amount of resources, and on my own time I had to sift through them.” 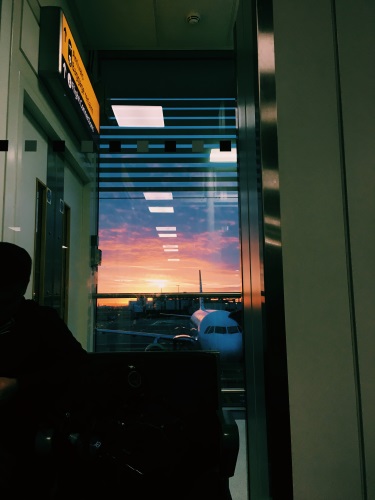 Paying for the program itself was not a setback for McElgunn, but she mentions that there were financial pitfalls regarding her personal spending money, admitting that she spent her entire savings during her semester abroad.

While both McElgunn and Kopf agree that money was not a major issue in their decision to study abroad, McElgunn had some resentments about another important consideration of being abroad: safety.

“My program put me on the sketchiest street corner right down the street from a strip club,” McElgunn recalls, “A few days in, some guys tried following us into our building and catcalling us.”

Noelle Witherow, another VCU student who did a program in Brussels over the summer of 2018 at Vesalius College, also recounts stories of catcalling and abrasive approaches on the street, which she says is one of her only downsides of studying abroad.

“When I was doing my morning runs, men would catcall me and try to grab me,” says Witherow, “That’s one of the only drawbacks I have from studying abroad.”

McElgunn calls for a serious reform for safety in study abroad programs. Between these three students, two of their main obstacles from studying abroad was the insecurity of their safety on the streets of foreign cities.

All in all, the process and execution of studying abroad has many positives, as well as negatives. According to these students, studying abroad is pretty easily accessible and affordable, thanks to financial aid and scholarships, but there are some aspects of study abroad programs that need more attention. McElgunn, Kopf, and Witherow agree that study abroad institutions and advisors need to become more hands-on and involved with the safety of their students, and more involved in aiding their process of applying and acceptance to programs.

Although studying abroad has become more affordable and accessible, for the future, students like these would like to see advisors become more involved to give students the most enriching, safe, and fulfilling experience of their college careers.