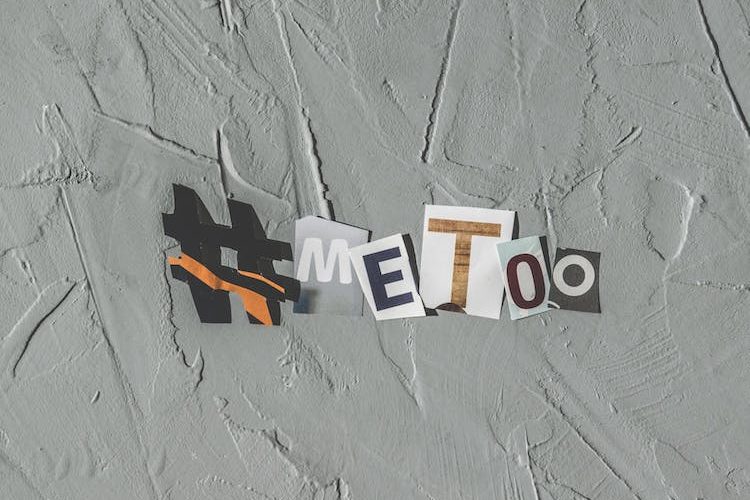 “The feminist agenda is not about equal rights for women. It is about a socialist, anti-family political movement that encourages women to leave their husbands, kill their children, practice witchcraft, destroy capitalism and become lesbians.”

These are the words of Pat Robertson, famously known as the founder of the Christian Broadcasting Network.

Feminism is not new to the media, and many people have their own opinions about it. With reactions ranging from obsessed to disgusted, it seems as though every side of the argument has received a decent amount of coverage.

So why is it that feminism still receives so much hate?

In reality, it all boils down to stigma.

Feminism is often misunderstood because of the nuance behind the term. People usually equivocate feminism with misandry (prejudice against men), but the term’s history and basic definition both prove this to be very wrong. While feminism certainly has progressed towards differing ambitions in every social wave it brings about, none of these paths concretely develop into man-hating.

Yet many people, a majority being ‘anti-SJW’ men with an alpha-complex, get incredibly defensive once feminist topics are on the table. They get angry. They start saying things are unfair. They cherry-pick their examples, claiming that the feminist movement promotes bad generalizations of men. In reality, these people end up committing that same crime of generalization—and in it worst forms, responses often manifest as a veiled misogyny. 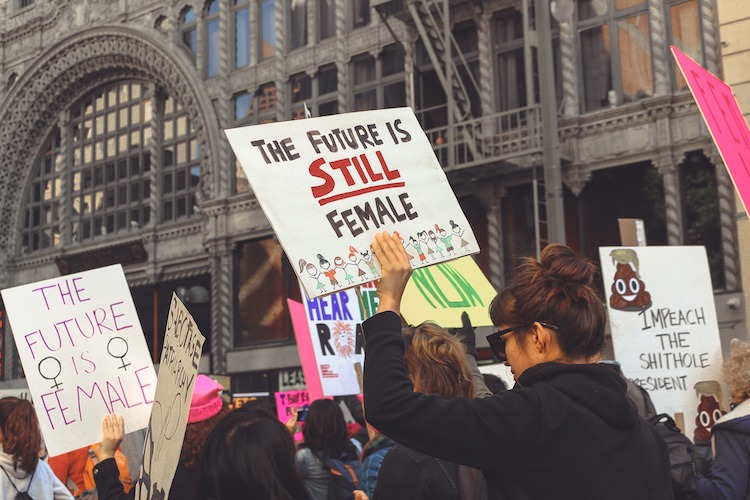 Woman holds a “The Future Is Still Female” poster | Pixels

This is best seen in the responses to the controversial 2019 Gillette Ad, which had come under fire for addressing ‘toxic masculinity’. Several men went to social media, claiming that the ad felt like a ‘personal attack’ and that they ‘couldn’t help being men.’ In saying these things, they only further prove the point the ad was trying to make: men are making themselves the victim instead of striving to rid themselves of problematic mindsets.

So, now that the misandrist argument is debunked, what else is there?

Most other arguments against feminism may be on a more case-by-case basis, or even not exactly against feminism at all. Some people simply don’t like having a label. Others fear the association that comes with it.

All of this is a result not only of a lack of information, but of misguided interpretations of feminism itself.

Feminism is not solely a women’s movement. In reality, it is an intersectional ideology that fights for the identities of all. And it must be intersectional if it wants to work. Otherwise, it misses the point of everything it has stood for until this point.

The movement is almost obligated to champion intersectionality because of how inherently inclusive it is. Though much extremism has warped the term and made it very dislikable today, nothing has moved the motivations that brought it into fruition.

This can be seen by narrowing down the movement’s facets to their central beliefs, and noting how public response has changed over time.

For instance, in comparison to those aware of the current controversies around the “me too.” movement, not many are aware of how it started. Beginning as an anti-sexual abuse response to the Harvey Weinstein case, many were quick to jump on board. According a 2018 online survey by the New York Times, 81% of women and 43% of men said they had experienced sexual harassment or assault in their lifetimes—much higher than most other statistics to date had suggested. Due to this, as well as the “me too.”, propelling the movement into mainstream popularity, sexual misconduct became more established as a topic of interest in modern social debate.

However, this surge did not last very long. As mentioned prior, several concerns have come to call the movement’s ambitions into question.

To give an example, the notable division between several feminist groups on certain issues makes it very easy to antagonize the movement as a whole. White feminists are not likely to have gone through the same struggles women of color (WOC) face. Transgender feminists would be more likely to fixate on trans-centric issues than their cisgender counterparts. The result is an in-group conflict that 1.) broadens the rift between members of the community and 2.) gives the wrong impression to the casual viewer. No one ever wins.

In fact, some feminists are more privileged than others. The unfortunate reality, however, is that people are failing to acknowledge this. 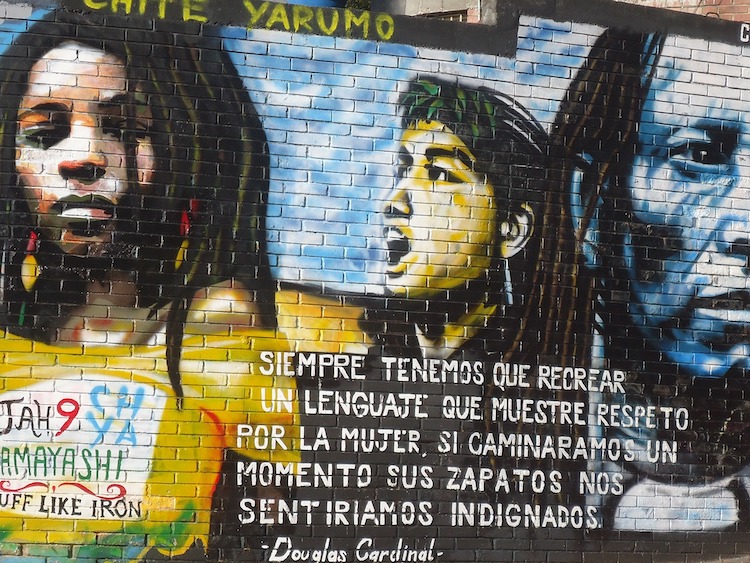 But feminism doesn’t mean anything if privileged women are unable to cross intersections and defend those whose identities foreign to their own.

And this leads to another obstacle feminism faces—an exclusivity effect. While many may complain that the issue lies in its misandrist undertones, the real concern should be with how extremists use female issues to place women on a pedestal.

In August 2018, NYU professor and renowned feminist, Avital Ronell, was found guilty of sexually harassing one of her male students. This was around the time the “me too” movement was truly at its peak, but outrage stayed limited to academic circles, where most discussions of the issue took place.

It should also be noted that the victim was a gay male who had openly rejected Ronell’s advances since day one. Yet an obvious power imbalance, as well as Ronell’s own prominence within both academia and the feminist community alike, made people hesitant to comment on the issue.

The case naturally brought up some very interesting questions, however, the most important remains in the air:

Where is the feminist support for male rape victims?

Unfortunately, it is pretty much non-existent at this point.

If anything, Karlie Kloss’ departure from Victoria’s Secret sums up how people should approach feminism: with consideration and humility.

When all is said and done, identities matter. Regardless of whether or not a women’s rights activist identifies as feminist, they cannot deny the role identity plays in shaping the systemic injustices they advocate so strongly against.

Feminism is, above and beyond, a movement championing diversity and acceptance. It is obligated to be inclusive and aware of marginalized groups outside of the female sphere. Ill-informed stigmas will only undermine the movement’s positive progress if they persist. Society must work towards a more inclusive version of feminism, as well as a mindset of accountability. Only then will the oppressed be reclaimed from their past.