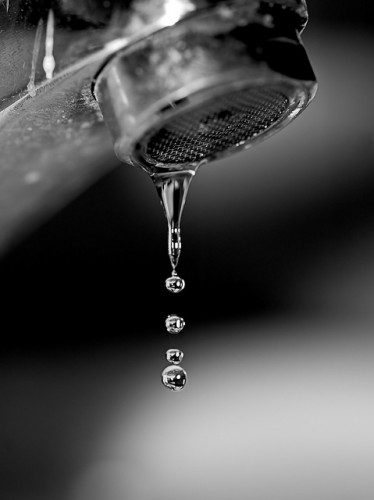 The Threat of Water Privatization

SPAIN. The Spanish economy is underperforming. During the last few years, austerity measures, including decreases in public expenditure and other investment reductions, have significantly hurt its economic productivity. Meanwhile, and quite possibly as a result, the administration has come to choose short-term profit at the expense of public amenities and services, such as the one that conventionally produced drinkable water.

In Spain, we enjoy effortless access to water: turn on the tap and water pours out. However, what people might not realize it is much easier to consume this precious substance than to produce it. A complex cycle lies behind its production: collecting water from a river, a reservoir or the sea, treating, storing and distributing it for consumption. The cycle continues: from the wastepipes, the water is once again collected, transported, purified and reused. All these processes have a cost, and someone has to pay for them. This “someone” is supposed to be none other than the customer who eventually consumes the water.

Do you recall the amount on your last water bill? Or your most recent mobile phone bill? Most people can readily answer the second question, but not the first. This is cause for concern; while water is essential for life, there hasn’t yet been a case of a person who fell into a come as a result of being unable to chat via WhatsApp.

In fact, you are probably paying three times less for water than you are paying for your ADSL or for your smartphone’s voice and data services. But with the price and privatizing of drinkable water being debated, this could change very soon. 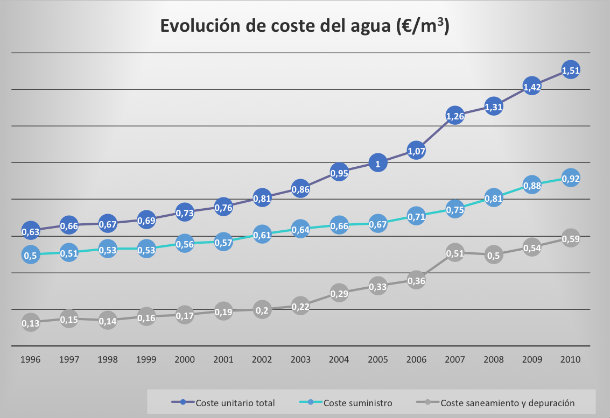 So do we actually pay the price water is actually worth? In my opinion, the answer is no.

Water is still cheap, and as of now, no political party has dared to raise the cost of water; that would risk losing election votes. Unlike public services and amenities, getting elected is the main goal of a political party.

As a result, public administrations endeavor to rid themselves of the responsibility of providing clean water. Outsourcing the water industry to private companies, by way of concessions of 50-75 year periods, the politicians earn immediate income.

Such privatization will inevitably lead to an increase in the price of water. A higher bill for the consumer, a benefit for the private company.
Yet water should not be treated as any other commodity to incur profit.

Having access to clean water is a universal right according to the United Nations, and private companies must be regulated to offer people a service, rather than just increasing revenue. We cannot cut off the water supply to those who cannot pay for it.

The water business should not be used to benefit a few people in a race for dividends and bonuses, which at the end of the year will be divided among only a few executives. Rather, providing clean water should be part of a network, act as a service, and benefit us all.