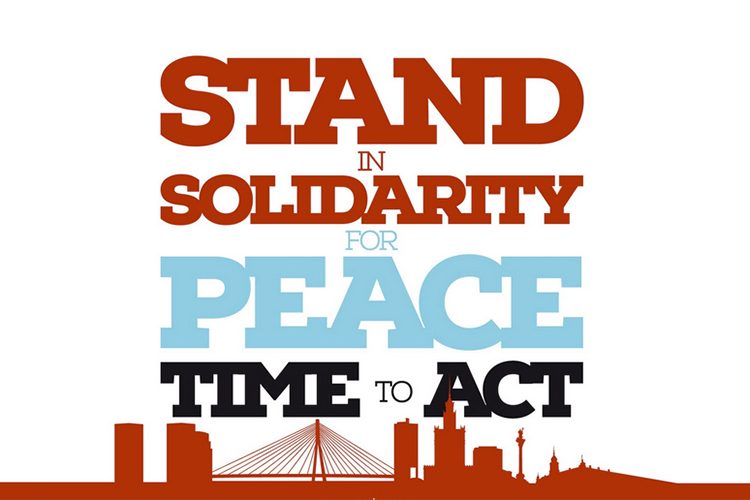 The 13th World Summit of Nobel Peace Laureates, held at the Palace of Science and Culture in Warsaw, Poland | ROOSTERGNN

Stand in Solidarity for Peace. Time to Act!

WARSAW, POLAND. “Stand in solidarity for peace – time to act.” Such is the motto guiding the 13th World Summit of Nobel Peace Laureates, taking place in Warsaw from October 21-23, 2013. Held in Central and Eastern Europe for the first time, this year’s Summit coincides with the 30-year anniversary of former President of Poland Lech Wałęsa’s being awarded the Nobel Prize for his commitment to the peaceful resolution of the problems faced by contemporary Poland.

ROOSTERGNN will be providing live coverage from the event, summarizing the most important points. Follow the “World Summit of Nobel Peace Laureates 2013” series here.