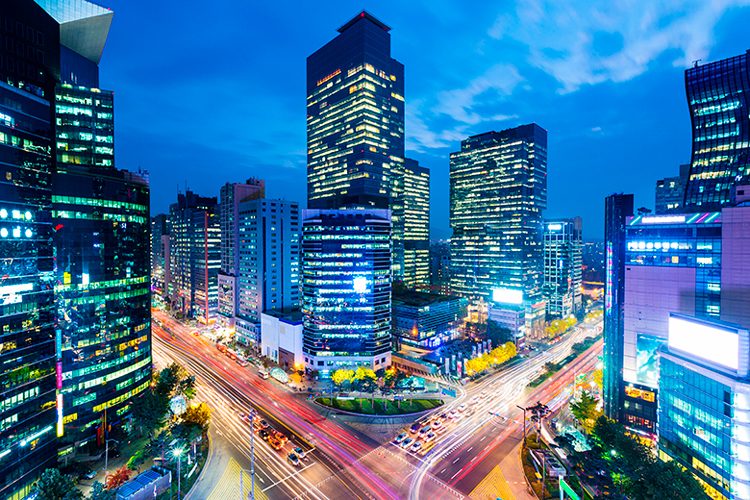 The Effects of the Possible Peace Between North and South Korea

The Korean Peninsula conundrum presents a variety of opportunities and challenges for the international community. While some believe that its resolution may be easy, the region is fraught with historical suspicions, regional conflicts, and even intra-family separations. Suggestions that the situation can be solved through bilateral discussions is a myth. Presented below are some details that further explain the complexities of the situation.

1. De-nuclearization of the Korean peninsula: countries living without the fear of nuclear annihilation.

With the North and South Korea Peace Treaty seeming more likely, the threat of North Korea launching any kind of nuclear strike on the U.S. or another nation has practically disappeared. The current status includes sanctions on North Korea order to ensure that this threat never surfaces. If these sanctions continue, then the animosity North Korea feels towards other nations will continue and the threat of nuclear attacks will never fully disperse. Nonetheless, if realized, the de-nuclearization of North Korea is still a great leap forward.

Rather than North Korea primarily trading with China, they’ll be able to trade with the majority of the rest of the world, opening them up to a new flow of income as well as building international relationships. Seeing as one of their main industries is coal production, the United States would most likely be interested in trading with them as they have yet to change to renewable energy. In addition, due to this new flow of income, new jobs would most likely be created, resulting in the need for the workforce to be educated as to how to do their jobs/operate in society. This results in the general population of North Korea with more opportunities to engage in global affairs.

3. Family reunification: families separated by the on-going war can unify

In a potential Peace Treaty, families that were long separated between the two nations can now be reunited and live in peace without the fear of falling into war again. With families being reunited across the two countries, happiness will skyrocket as a result, leading to a more productive (and happy) nation.

4. Momentum for more opportunities for peace around the world

With the momentum of ending a 60+ year war between two countries, the world would be able to push for peace between countries in similar conflicts such as Israel and Palestine. In addition, this momentum would also inspire people to try and end conflicts in Iran and Syria as well. And although these attempts for peace may not be successful, they will inevitably push the nations involved closer to peace than before North and South Korea signed their Peace Treaty.

If a united Korea becomes a regional strength, would this threaten the current Chinese dominance in the region?  China, as a strong trading partner may strengthen relationships with North Korea and develop its raw materials.