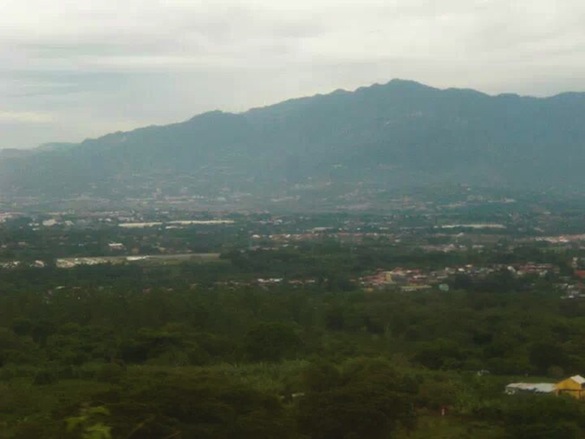 10 Things I Learned from Studying Abroad in Costa Rica

COSTA RICA. As mentioned in my previous article on adventure day trips from San José, I studied abroad in Costa Rica this past summer. It was a truly wonderful experience that I would highly recommend to any study abroad student. If you choose to go, here are some tips and things I wish I would have known before I arrived in this beautiful country.

PURA VIDA. In Costa Rica, this phrase can be used as a greeting, a farewell or as a way of saying how things are going. To me, it means “Life is good,” “all is well,” or “take it easy!” Also, a lot of times, instead of saying Buenos Días for good morning, people just shorten it and say Buenos. 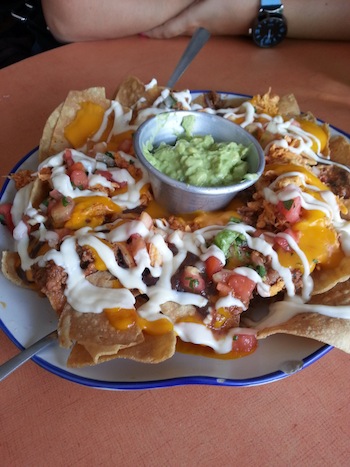 THE FOOD. Costa Rican food is very varied. Breakfast can be sweet or savory. Some start the day with toast and natilla, a Costa Rican version of sour cream. Other like it salty and go for gallo pinto, a staple dish made of rice and beans. You can also just have fruit, such as a papaya or a mango. There are fruit juices, such as Cas (part of the guava family) and Guanabana (soursop), to go with every meal. Last but not least, Costa Rica is known for its coffee. Even people like me, who normally don’t drink coffee, can go for it here. 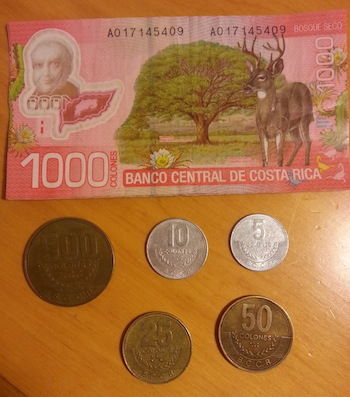 The Costa Rican currency: Colones. Each bill has a different color and different design on it. | Malia Williams 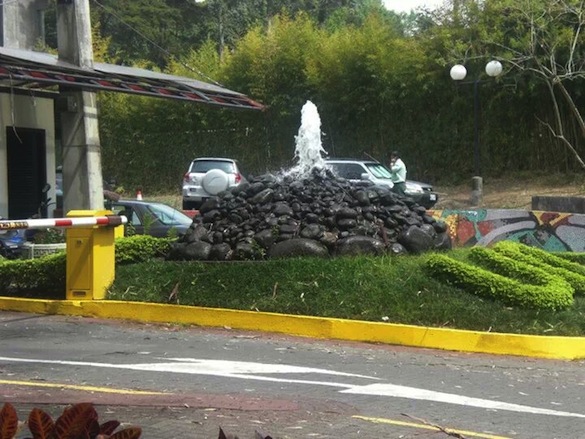 THE RAIN. The climate in Costa Rica will vary depending on when you go and where. I was in San José from May through June, and every day, beginning around 12 p.m., it rained until 6 or 7 p.m. Be sure to bring an umbrella and other rain gear.

THE EARTHQUAKES. While I was in Costa Rica I experienced two earthquakes. They weren’t too bad and both happened in the early morning while I was sleeping. I woke up, realized they had happened, and went right back to sleep. Costa Rica has earthquakes frequently, at least once a month.

THE DIRECTIONS. Directions in Costa Rica are quite different from the directions I was used to, coming from the United States. Instead of using street names, giving directions is more like the following: at the Bank, go 100 meters west, at the furniture store that has the statue of the owl, go 100 meters north. It took a while to get used to. 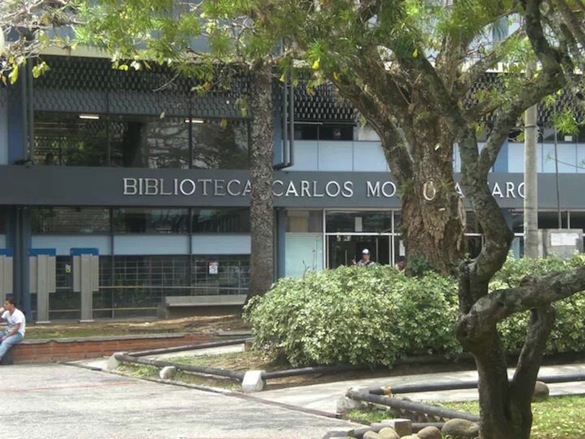 THE TOILET PAPER. The sewage systems in Costa Rica are quite old, so in order to prevent them from getting damaged, toilet paper is not to be flushed, but to be put in the trashcan instead. This may seem odd and can take time getting used to, especially for anyone who is used to flushing tissue. 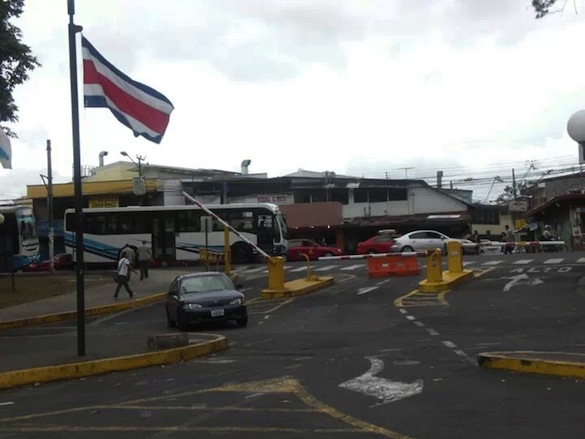 SPEAKING OF TISSUE … There are not many public restrooms, at least not where I was. Across from the university I attended (La Universidad de Costa Rica) was La Calle de la Amargura, a street where a lot of students hang out. Despite there being plenty of restaurants and stores, there was no public restroom. The nearest bathroom was the one at the university. And here, you even had to bring your own toilet paper! The nicer restaurants, of course, do have toilet paper. 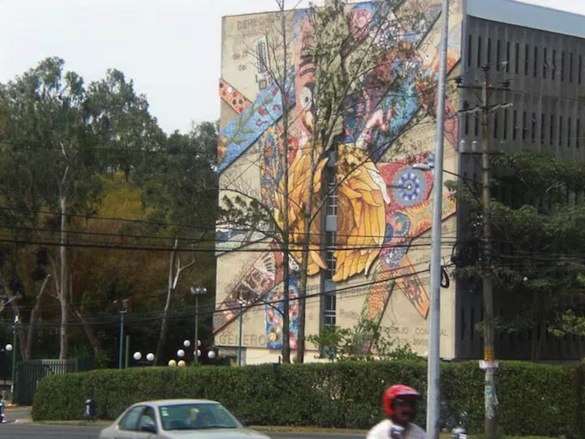 Universidad de Costa Rica, San José, where I learned a lot of my Spanish | Malia Williams

THE LANGUAGE. If you feel like you don’t know enough Spanish to visit or study abroad in Costa Rica, don’t worry! A lot of people there speak English. My mentor in Costa Rica actually spoke four language and was learning a fifth! It made the trip more relaxing to know that it would be easy to find someone who spoke English in case of an emergency. 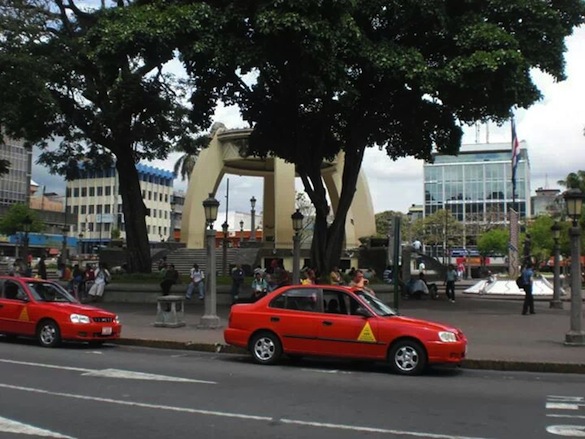 The taxis in Costa Rica are easy to find – they are everywhere! | Malia Williams

THE TRANSPORTATION. A major form of transportation in Costa Rica are the buses. For as low as 250 colones (.50 USD) you can travel pretty far. Beware in the afternoons though; everyone gets out of work and school, and the traffic can make your trip three times as long. If you plan on shopping and taking the bus, be prepared to stand up with all your bags while holding onto something to make sure you don’t fall over.

If you opt out of taking the bus, taxis are always nearby. The prices for taxis vary, of course, depending on where you are going and how far. The price can also vary depending on who is driving, some people charge more and go ahead and add their tip into the price. It is always a good idea to ask how much it will cost to get to your destination BEFORE you get in the car. My friends and I asked different taxi drivers this question and we were able to choose the price we were most comfortable with.