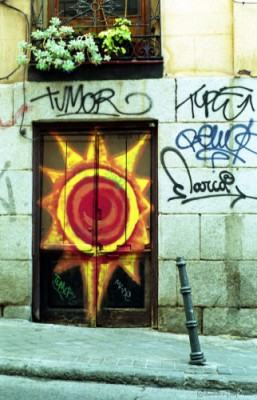 [translations idioma=”ES” url=”https://archives.rgnn.org/2014/10/11/guia-de-madrid-el-barrio-de-las-letras/”]
As the capital city of Spain, Madrid is a beautiful and lively city that has a range of different activities and places to see. MADbudget offers some insider’s guides to the lifestyle of Madrid and essential information for anyone planning a visit to the city.

EL BARRIO DE LAS LETRAS, MADRID. The neighbourhood of Barrio de las Letras (or the District of Letters) is in the centre of Madrid and is where some of Spain’s greatest literati have written. It is known for its good food, excellent entertainment and an inviting atmosphere. Barrio de las Letras is known for its cultural sight as it is the location of the CaixaForum Museum, and is also close to Prado and the Thyssen-Bornemisza museums. Some of the most famous areas include the Plaza de Santa Ana and the Huertas Street and the Prado Street. Plaza Santa Ana is a popular and scenic nightlife hotspot. 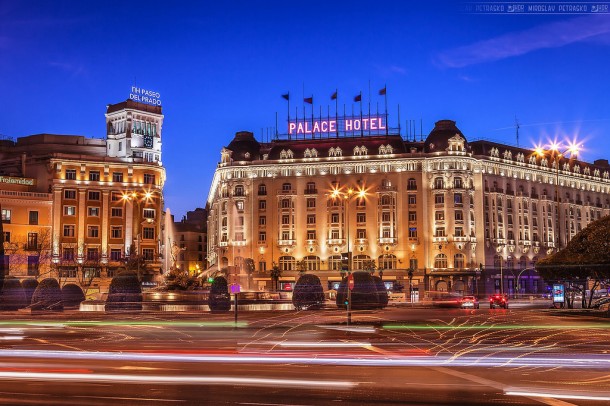 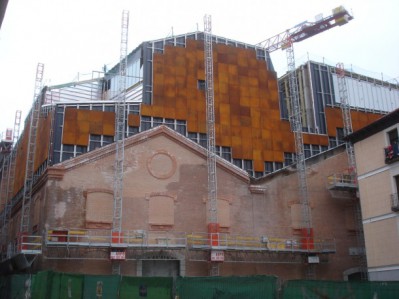 The area is also home to some excellent beer houses and the famous Hotel de Reina Victoria. Another popular nightlife spot includes Calle Huertas which is one of the most famous streets in Madrid. It is located west of the Paseo del Prado and north of Calle Atocha. 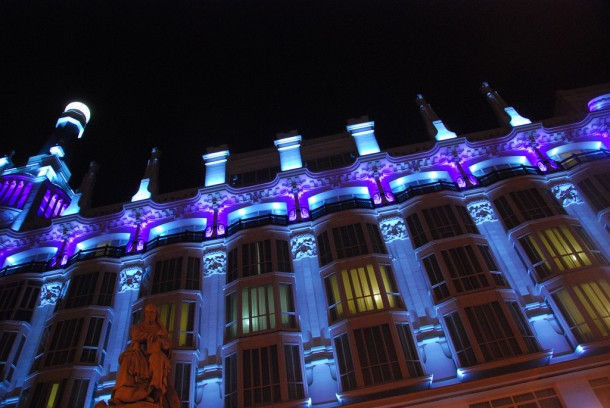 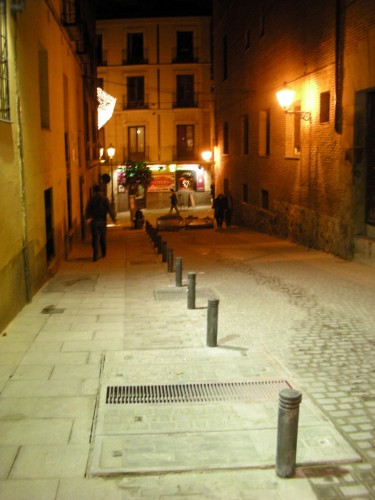 The streets of Huertas

Once the home place to writers such as Calderon de la Barca and Miguel de Cervantes, Huertas is now considered Madrid’s literary area. 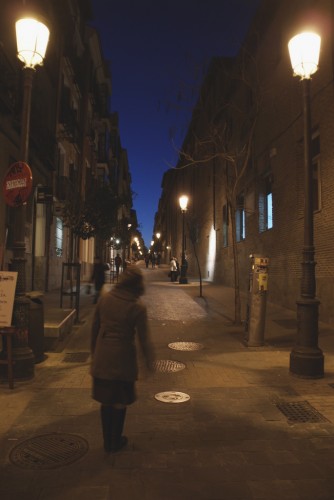 A night in Calle Huertas