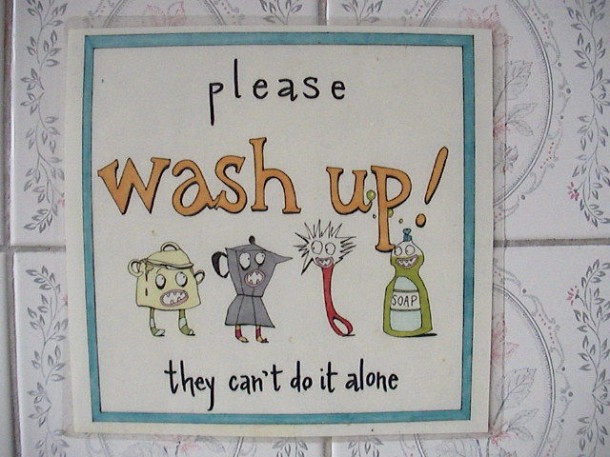 Hostel Etiquette: 8 Tips for Being a Perfect Guest

GLOBAL. Etiquette, which by definition is a set of rules dictated by social conventions rather than by moral values, may sound somewhat of a bourgeois concept, and it may clash with the romantic idea that one might have of hostels as laid-back and multicultural havens.

However, fortunately or unfortunately, hostels have a certain etiquette, too. It doesn’t matter how nice of a person you are; sometimes, simply not being used to staying in a hostel may make you overlook these 8 basic rules. 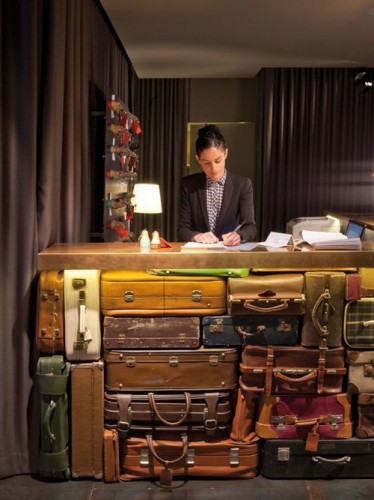 After a long flight, train or bus ride, followed by a nonsensical walk along tiny alleys and desolated backstreets where you probably aren’t supposed to be, but you obviously got lost because you forgot the name of the calle, rua or Straße your hostel is on and your phone battery is dead –you finally find it and walk through the door.

Do’s: Say hi. If the receptionist is busy, please wait to be attended. When you get to the desk, listen to the information given to you.

Don’ts: Jump the queue, shout or make smoke signals to the receptionist. When you get to the desk, remember that few things are as off-putting as being asked as a first question “What’s the Wi-Fi password?”

#2. BE CONSIDERATE OF YOUR DORM MATES 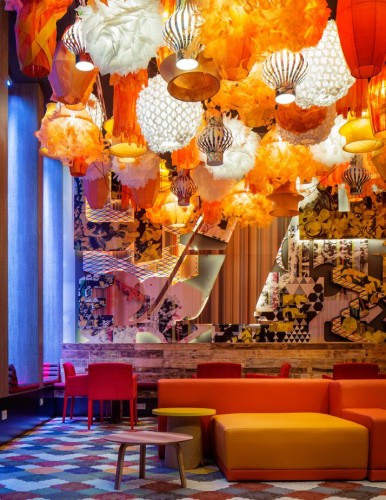 Lights: When you enter your dorm room, take a quick look around before turning the lights on: someone may be asleep. A flashlight app is always a good idea when staying in hostels. Mind the lights and curtains especially in the morning and at night, when it’s normal for most people to be in bed. This is not to say that you can be less considerate of those sleeping in the middle of the day; different people have different sleeping patterns, and travellers are known for being jetlagged or power-napping. However, if it’s necessary, it can be acceptable to turn the light on then, provided that you’re still quiet, of course, and less acceptable for the power-napper to demand absolute peace as if he had a room of his own.

Noise: Keep it down. Hostels have plenty of areas to socialise and have fun, but dorms are just for rest. This means: 1. Don’t casually chat to your friends from a bunk bed to another. And that sort of loud whispering can be even more annoying. 2. Don’t pack at the last minute, possibly before your 5AM bus –zips and plastic bags can be noisier than you think. Take some time to pack at a reasonable time. 3. Music: don’t play it loudly as you get ready for your night out and –sometimes this is hard to notice, so pay special attention when you do it– if you listen to music in bed before falling asleep, make sure the volume is not too high.

Space: Some hostels have bed numbers; taking the bed that’s been assigned to you will facilitate the staff’s job and will make the person coming into the room after you, and perhaps destined to the bed you’ve claimed, feel more welcome. It is also important to respect other people’s spaces by not spreading your stuff everywhere, not hanging your clothes and towels on other beds, and not arbitrarily unplugging other phones just because you need to charge yours. In order to keep the room clean and pleasant, it’s not a good idea to eat in there.

#3. CLEAN UP AFTER YOURSELF 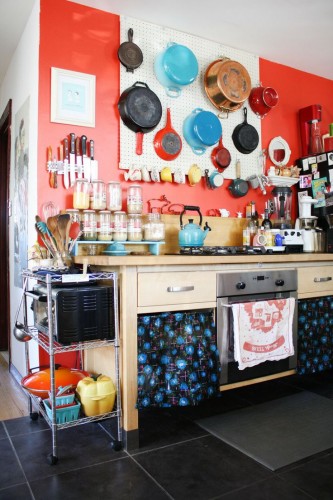 Rather self-explanatory. Unlike in hotels, in hostels you’re responsible for some little cleaning tasks, and arguably this should put you more at ease –you’re like at home. Leave the bathroom and kitchen in good condition and always wash your own dishes. 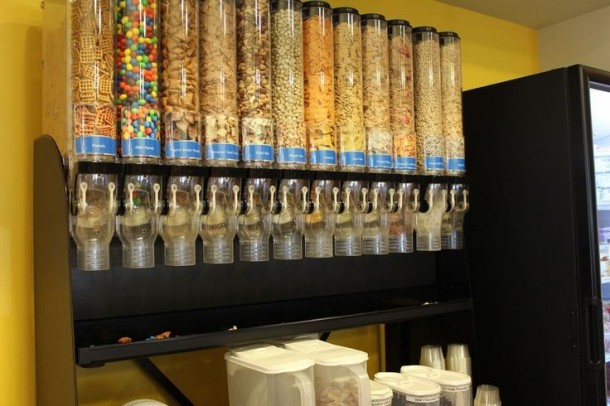 There will almost always be a fully equipped kitchens so that people can cook for themselves and save money. If you steal their food, it defeats the point, as you may save up even more, but not them. Sometimes, guests will be explicitly asked to label their food, and unlabelled food will automatically be considered free; other times, it may all be left to their good conscience (and memory of what they put where). In general, simply eat what’s yours. 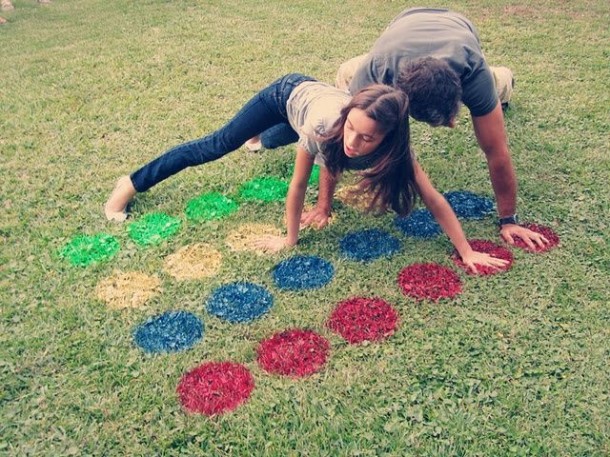 In hostels you don’t only share physical spaces; you share time, distances and experiences. Therefore, be friendly and sociable, and don’t be afraid of talking to strangers or joining the activities. It’s O.K. if you are shy and don’t want to initiate conversation, but be nice if someone does it for you, or at least polite if you’re busy, tired or want to be on your own. This is easier if all bear in mind that being truly social means also getting social cues; don’t harass people with conversation if it looks like they’re not really interested. 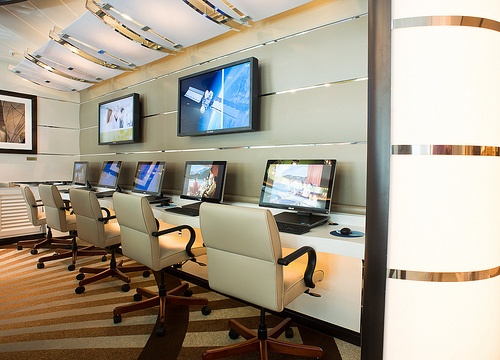 Watching YouTube videos or Facebook chatting for too long on the common computers isn’t only antisocial, but also inconsiderate of other people waiting for their turn, especially if they need to email their family or plan the next part of their trip.

#7. BRING BACK WHAT YOU BORROW 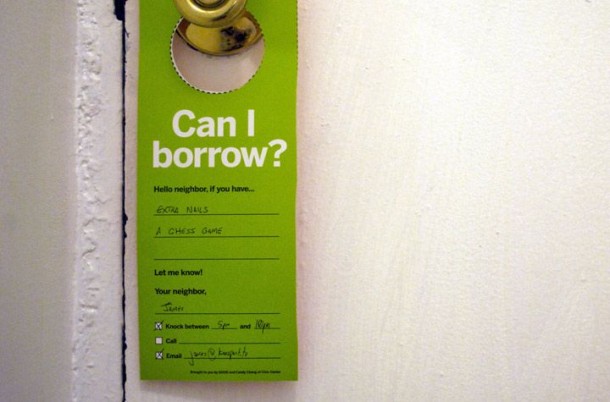 It shouldn’t always be necessary to ask for a document or a deposit when lending things such as adapters or hairdryers. Just be responsible and bring them back to reception promptly after use. When you check out (preferably on time), return the key. 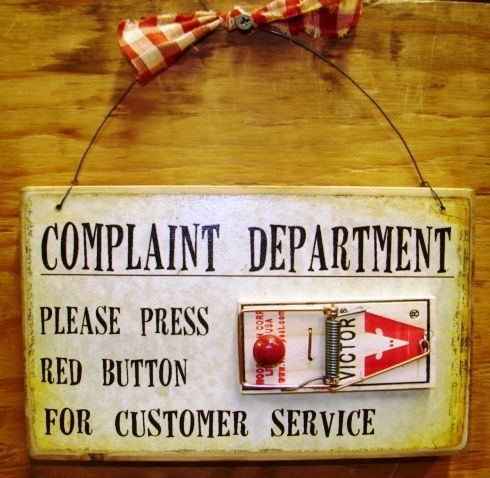 Even the best hostels can have some little flaws; if they are really the best, though, they’ll fix them quickly and be willing to improve. So, if there is anything you didn’t like or didn’t work or you think could be done better, speak up. Talk to the receptionists and tell them about that broken shower or that activity that could be organised differently. Don’t just anonymously leave a negative review afterwards. Bringing up the problem while you’re still at the hostel will help you get it fixed sooner and both the other guests and the staff will be thankful to you.