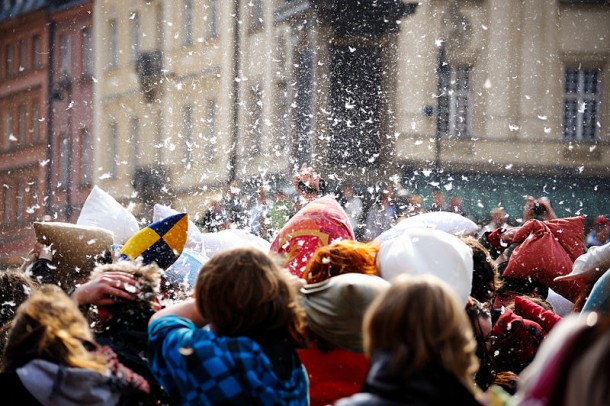 NEW YORK CITY, U.S.A. Where would you like to go today — without having to leave the city? New York has prepared a weekly guide of activities for you to enjoy. Many of them are free, or for a small fee, so get ready to have fun in the city and be sure to check This week in New York regularly for weekly updates! 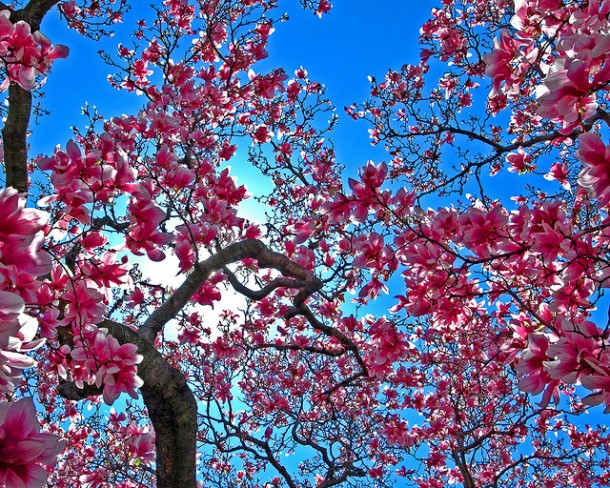 This week marks the beginning of the cherry blossom season at New York City’s botanical garden. The garden is overflowing with beautiful, vibrant cherry blossoms and the air is thick with the heady scent of these beautiful flowers. Come say goodbye to winter and welcome spring at this beautiful spring spectacular.

The cherry blossom season begins April 1st and ends April 26th. The Brooklyn Botanical Garden is located at 150 Eastern Parkway, 990 Washington Avenue, Brooklyn, NY 11225. The garden is open Tuesdays-Fridays from 8 a.m.- 6 p.m., Saturday-Sunday from 10 a.m.- 6p.m. and is closed on Mondays. Tickets are $6 for students with a valid student I.D. 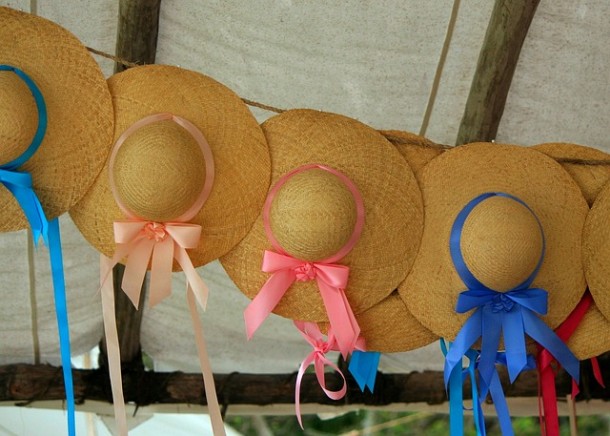 An array of Easter bonnets | via Pixabay

Dating back to the 1870s, New York City will continue its annual tradition of the Easter Parade and Bonnet Festival. Thousands of New York City locals come to celebrate Easter and showcase their best bonnets. The best vantage point of this parade is around Saint Patrick’s Cathedral, but all are encouraged to don their own bonnets and join the parade.

This parade is on April 5th, 2015. Beginning around 10 a.m. and ending around 4 p.m., the parade marches north on Fifth Avenue from 49th Street to 57th Street. Admission is free for all. 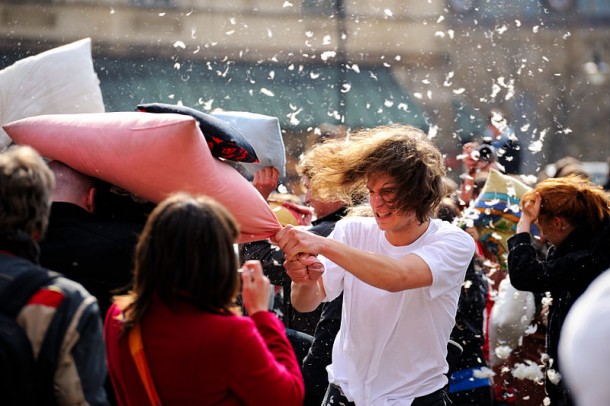 Grab a pillow and whack away | via Wikimedia

This event takes places April 4th, 2015 at 3 p.m. EDT in New York, New York. All you need to bring is a giant pillow without feathers. Admission is free for all. Ready. Set. Pillow Fight! 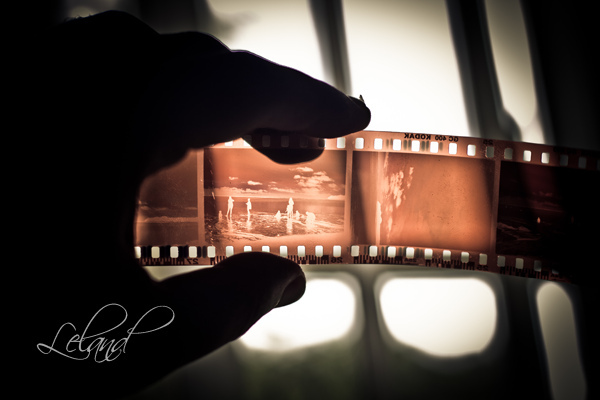 Latin America as a growing source of popular films | via Flickr

The 16th Annual Havana Film Festival shows 40 full-length feature films, documentaries, shorts, animation, and classics from Latin America with English subtitles. This film festival not only showcases the best Latin American film, but it also works to illustrate the growth of the film industry in Latin America.

16th HFFNY opens April 9 at 6:30 pm at the Directors Guild Theatre with the NY premiere of Boccaccerias Habaneras (Boccaccio in Havana) by Cuban filmmaker Arturo Sotto. This event runs from April 9th-April 17th. Tickets are $10/viewing for students with a valid student I.D.