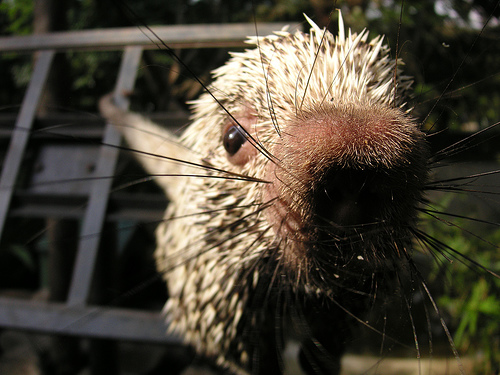 In Thailand it is illegal to step on money. Why? Because the king is portrayed on it.
This, in fact, is not the only ridiculous law in the world. There are many and many more, which will make one go “What the…?”

Surprised yet? In the United States alone, there is a crazy number of ridiculous laws.

Yes, indeed all these laws exist in the modern world and although, they are funny, one should remember that people get fined, arrested and even imprisoned breaking these world’s most ridiculous laws.