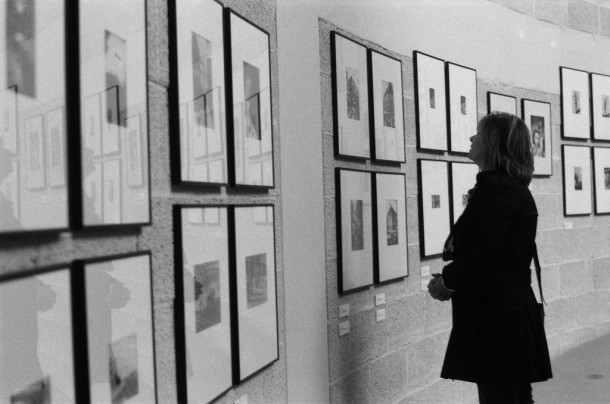 UK Culture Budget Cuts: What Will the Impact Be?

Since the Conservatives were re-elected in May of this year, a program of billions of pounds worth of cuts to various aspects of British society has been put in place, the most contentious of these being to the welfare state. While these will diminish the quality of life of Britain’s most vulnerable, the cuts to other areas will have a significant impact as well. As less and less funding is poured into arts projects, and accessibility to cultural events is diminished, an essential aspect of people’s lives is being taken away. The effect of the budget cuts on the world of culture will have an undeniably negative impact on Britain’s public.

From a young age, the Conservative government will affect people’s engagement with the arts. The EBac certificate, put forward by Michael Gove during his time as Education Secretary, will be sat for the first time in 2017, replacing GCSEs. Under the EBac, subjects such as music, dance and drama are seen as less important, yet are among the most successful and popular creative arts. With children being discouraged from these subjects in favour of those preferred by the Tory government, from a young age the appeal of a future in the world of arts and culture is diminished. 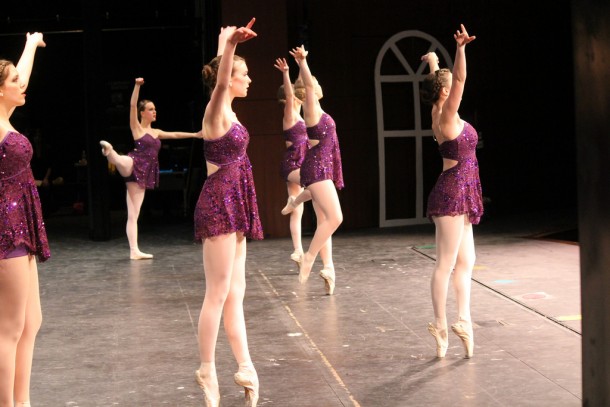 There are also less obvious effects of the budget on arts education. With less money going into the welfare system, and a reduction in the support available for university students, this could greatly affect people’s higher education decisions. The debate about the £9000 tuition fee for university is one that has been discussed greatly since its introduction and the fee is obviously still a large barrier to people’s access to higher education. With students leaving university with an average debt of £44,035, and an increasingly insecure job market awaiting them on graduation day, young people are being forced to consider their education choices with a more critical eye. With such financial uncertainty, the safest option for many is to choose degree paths with traditionally stable job options after graduation, leaving arts degrees as a more dangerous choice. Students can no longer rely on a university degree to guarantee a job, and with the welfare system on such rocky ground, the decision between passion and stability is starting to lean more towards the side of stability. A career in the arts is simply not seen as a safe choice, steering people away from a world of culture.

It is not just those who pursue the arts in their education who will be affected by the Conservative budget. With less money being put into cultural events and council funded arts ventures, there is a marked lack of opportunity for those on a lower budget to enjoy the arts. With libraries closing on a regular basis, and prices rapidly increasing for museums and other cultural venues, culture is becoming less accessible.

The budget is something that is ultimately a way of further dividing people. This is of course true for all sectors of society. If you have the money to pay for university without student loans, then there is no question of following a degree path that you’re passionate about. If you have the money to attend theatre productions in London every weekend, then there’s no question of enjoying culture in your free time. If you have the freedom to not work on weekends and spend them enjoying cultural events, then you have no qualms.

However, for those who need student loans, who can’t afford entry to cultural events, and who need to work every hour they can to keep them above the poverty line, then the budget presents real issues. Some people simply no longer have the time or money to put into enjoying culture, as they must focus on combatting other aspects of the cuts. It’s a cyclical problem. The cuts that impact people at the deepest level – those to the welfare state – inhibit people from enjoying culture.

There is a sense that an arts career is something that should be done for love, not for financial gain. But why is that? Careers in the arts are just as demanding as others, and provide enjoyment for many people. Therefore, those who work hard in the cultural arena should expect to be adequately rewarded for it. Yes, a career in the arts often comes from a deeply ingrained passion, however many careers in the sciences equally come from love of that subject. Yet we would never consider doctors working for nothing as it is their passion.

While the arts may not be life saving, they are a substantial part of people’s enjoyment of life, and an essential in creating a diverse, interesting and engaging society. The arts shouldn’t be seen as an elitist establishment, yet as cuts to the budget continue to be made, a barrier is being put up around them. Yet again the Conservatives have found a way to increase the quality of life of the people that matter most to them, while ignoring the needs of those with whom they cannot empathise.