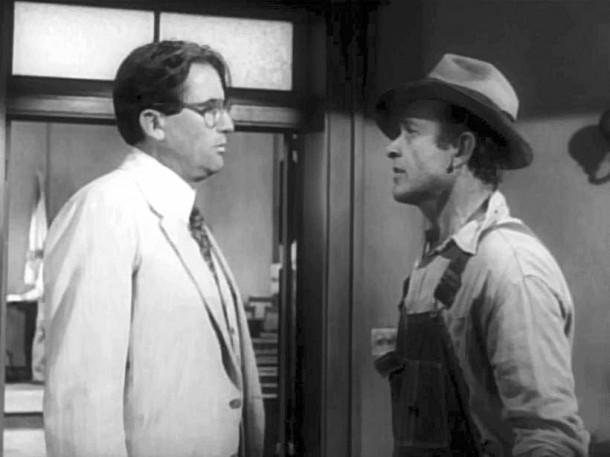 Harper Lee: Not in a Sound State?

When the announcement came that a second novel was to be released by Harper Lee, fans of To Kill A Mockingbird were elated. The thought of hearing more about the adventures of Scout, and reading more material from an author who had never released anything after her first novel was unbelievable. And perhaps it was. The release of Go Set A Watchman has been shrouded in suspicion ever since investigations into its discovery began.

The discovery of the manuscript came just two months after the death of Lee’s sister Alice, her primary caregiver, and with Lee’s continuing declining health, the circumstances seem suspicious. It has been suggested that without her sister, Lee is not in a position of sound health in which to give permission for the publication of her work, and that perhaps it is the work of her agent who wishes to monopolise on the success of a second novel. The fact that Lee insisted that she would never publish another novel, yet as a vulnerable elderly person has suddenly had a change of heart is incredibly suspect. 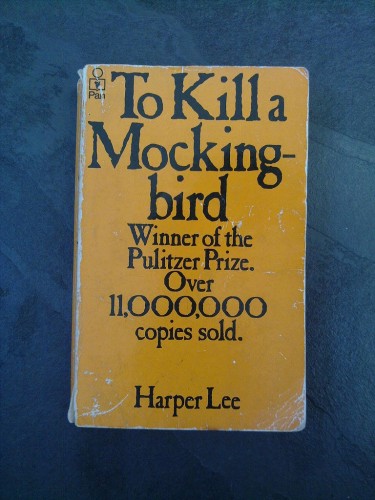 To Kill A Mockingbird | Tony Roberts

The timing of the discovery has been further troubled by claims that while her lawyer, Tonja Carter, says that she found the manuscript just before the announcement was made, that she in fact had in it in 2011 and was waiting for the right opportunity to use it, which came after the death of Alice Lee.

The publication of Go Set A Watchman under questionable circumstances leads us to look at the way that we view certain popular figures as public property. If the public were to discover that a follow up book to To Kill A Mockingbird had been written but not released as per the author’s wishes, there would have been a massive demand for its publication regardless of the desires of Lee herself. There comes a point at which something or somebody is so popular, that their fans and admirers will latch onto anything that they have produced, regardless of its merit or importance. Go Set a Watchman was rejected in favour of another novel, which eventually became To Kill A Mockingbird, so it’s naïve to assume that it can in any way live up to the classic that is adored by so many.

The same can be said of publication after death. Novels, recordings and other pieces of art that are released posthumously may be seen as a final gift to fans, yet it’s important to consider whether there’s a reason that it was not released during the artist’s lifetime. Of course, if they died in the process of production then it is a different argument, but the release of works that are discovered through trawling through their property is perhaps an invasion of their rights. Perhaps the work was a very early piece that did not represent their later talents, and would taint their image, or similarly contained opinions that had since changed and no longer represented who they were in life.

As fans of someone’s work, it’s easy to get carried away in wanting everything and anything that they’ve ever produced. Obsessions around artists can lead people to idolise their every waking movement, however it’s important to remember that they’re people themselves, who should have a right to decide what parts of them the public has access to. Most people have drafts of work they have produced that they would be embarrassed to have anyone see, yet for famous figures this privacy is invaded based on public desire for their work. This desire is flattering, but not always in the best interests of the artist. Instead of instantly acting on the desire for more from an artist, and the monetary reward that previously unreleased work will bring in, we should first be considering the moral implications of publishing without the artist’s consent.