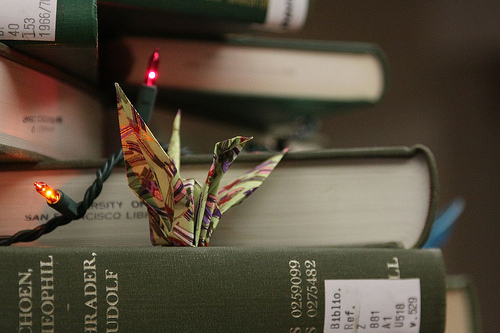 5 Books To Give This Christmas

Christmas is coming nearer and nearer and with it its hysterical rush to presents. This year, if you have little idea of what to buy for your dears, I suggest that you enter a bookshop and be inspired by its shelves. Here is a small list and guide to five possible books you can give as present this Christmas. 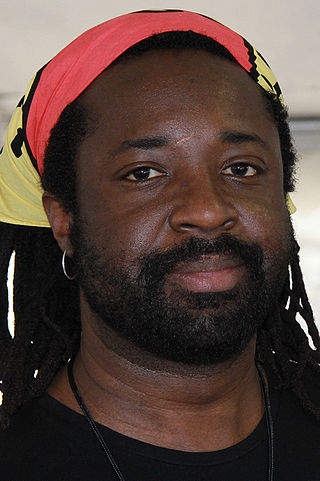 Marlon James is the 2015 winner of the Man Booker Prize. A Brief history of Seven Killings tells the story of the attempted assassination of the most famous Jamaican singer in the world, Bob Marley. But the novel is not only about this: its title is deceitful, as Kei Miller argues:

Despite its title, this isn’t a brief novel and neither are there a mere seven killings.

In fact, it is a canvas which portrays Jamaica in the 70s and 80s, one of the most dangerous and violent moments of the island. The raw material is fascinating and intriguing and the composition is brilliant, staging a great number of characters for a single novel. 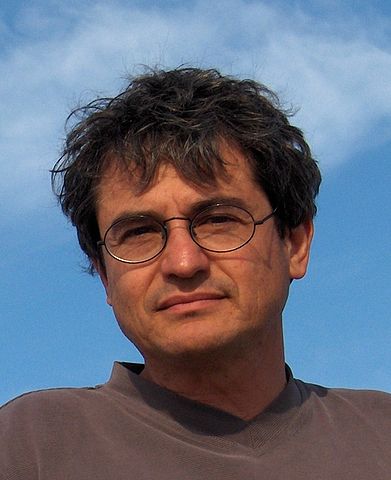 Rovelli’s title is not as deceitful as James’s. In fact, Rovelli explains in his tiny little book seven fundamentals of physics, from quantum mechanics to the general theory of relativity by Einstein, in a simple and comprehensible language, making physics accessible not only to scientists but to anyone.
This book might be a great little present for anyone who is curious about and fascinated with the mechanics and inner workings of the world surrounding us. 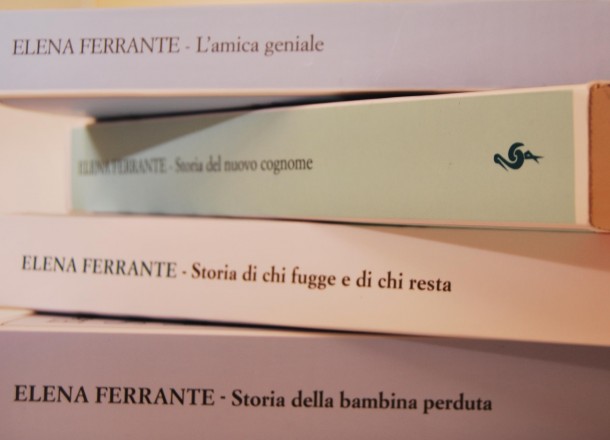 Giving a novel by Elena Ferrante as a present might be a trap for those who receive it, especially if the novel is My Brilliant Friend, the first book of the series The Neapolitan Novels. As many critics and readers claimed, and as I did, reading The Neapolitan Novels becomes soon an addiction: once you’ve picked it up, you’ll never put it down. So Christmas holidays are a perfect moment to indulge in the whole series of Ferrante’s novels, although you might risk to miss lunches or dinners with your family and relatives because you’ve been trapped by the incredible story of Lenu’s friendship with Lila, the two female protagonists of an epic journey through the Italy of the second half of the last century. 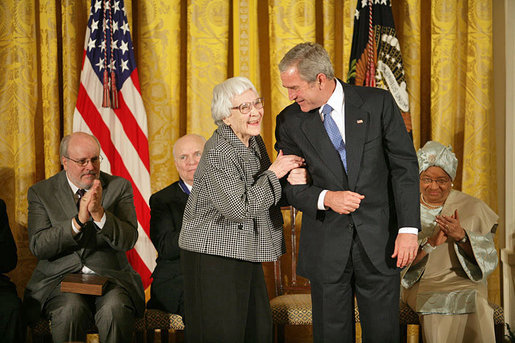 This summer the prequel of the American classic novel, To Kill a Mockingbird, was published. Similarly to its sequel, Go Set a Watchmen deals with the theme of racial divisions and racism. As Stefania Grosso argues in one of her earlier articles about To Kill a Mockingbird, in an historical moment such as that we are living now, these two books acquire even greater importance and can have an important impact on our behaviours and way of thinking because, with a clear and simple language, they remind us that we are all born equal and that

if we surrender to our prejudices, and to our fears, we will give space to extremisms and all our progresses and successes in human rights will vanish and will be as useless as killing a mockingbird.

Any book by Nobel prize winner, José Saramago, would make a great present. In particular, Blindness is a masterpiece which imaginatively plunges into the deepest and lowest human instincts and depravations accompanying the reader into a journey through a land in which all the unnamed characters are victims of an unknown virus which makes them blind. Through this fictional device, Saramago reveals a deep insight on the contradictions of human nature, on its strength and weakness, its capacity of helping those in need and its ferocity against the most fragile.

This Christmas – and all the year round – don’t forget to read and remember that a good book is often a treasure.