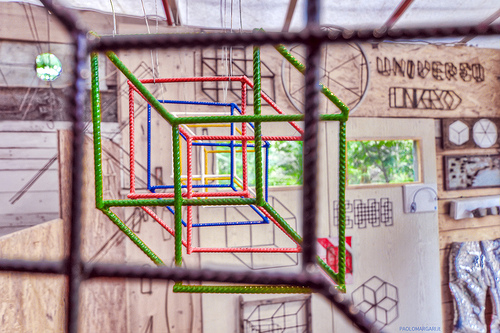 As every year, since 1985, the European Commission designates a capital of culture to celebrate the diversity of Europe, what we share, what we have in common and to promote innovation and regeneration of the cities chosen as Capitals. For 2016, Donostia-San Sebastián and Wroclaw have been chosen as capitals of culture. So, why don’t you take a break and go for a cultural visit through Spain and Poland? The two cities will held exhibitions, conferences and various events all over the year. A wonderful occasion to discover new perspectives on Europe.

2. Don De Lillo, Zero K, and many other books

The New Year has started and everyone lists the books for 2016. Among the many novels that will be published this year, I will suggest the 17th novel by Don De Lillo, American writer and author of Underworld. Check out also the new novels by Julian Barnes and Jonathan Safran Foer (Here I am). For a more complete list and suggestions, visit The Guardian. 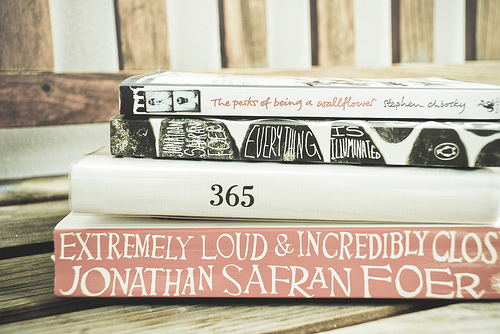 Ariel G! | Everything Is Illuminated

Also 2016 will be the year of superheroes and adventures! If you like these kind of movies, you will enjoy the new movies by Marvel. And of course, Ghostbusters! Among the movies that will be released in 2016, there are notable titles, such as Whiskey Tango Foxtrot, the story of a journalist in Afghanistan; Alice through the Looking-Glass, the sequel of Alice in Wonderland; Ave Cesare!, the new movie by the Coen brothers; Go and find your favourite movie for 2016 here.

Whatever kind of music you like, there are some albums everyone is waiting for. For example, the new work by David Bowie, Blackstar, which will be released in January. However, 2016 is also the year of the return of Lady Gaga! For grunge lovers, in 2016 Pearl Jam and Soundgarden will release their new albums. Of course, the best thing is to go to the concert and enjoy the new songs of your favourite artist! So, let’s wait for the big festivals in Summer. Check out the releases for 2016 here.

5. Exhibitions around the world

It is difficult to list the exhibitions for 2016, just check constantly the info page of the museums and galleries around your city or in your country. However, here are some of the most interesting exhibitions around Europe. First of all, if you are in London go to Madame Tussauds for the Star Wars Experience and meet all the protagonists, then go to the British Library and homage Lewis Carroll and his masterpiece Alice in Wonderland. If you are in Italy and you love literature and Renaissance, visit Ferrara, the old medieval city which this year will homage Ariosto and his poem Orlando Furioso. Moreover, Bologna will host the exhibition of Obey, master of the street art. Paris instead will held exhibitions on Warhol and Picasso, plus a retrospective on the cinematography of Scorsese while Berlin reopens its Berlinische Galerie with an architecture exhibition “Radically Modern”. 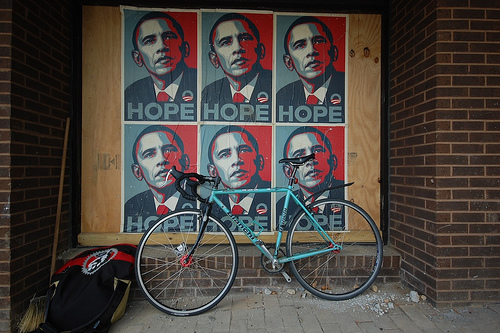 Remember also that in 2016 London will celebrate forty years of punk with events all around the city, starting with the Resolution Festival at the legendary 100 Club! Moreover, the City of London invited all the old and young punks to celebrate the anniversary with events created by themselves! For all the information visit punk.london.

So, don’t waste time and start to culture-up yourself!