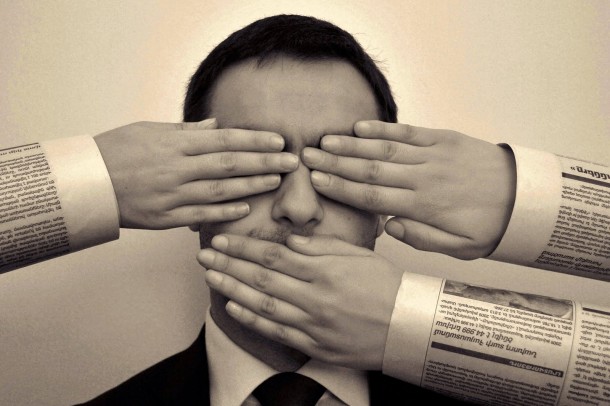 Revolutionizing Journalism: How Free is Our Media?

As the year is coming to an end let’s look back and think of the improvement we made in our society and the progress that our countries marked. Unfortunately it has been another year with upside-downs, with little progress, more conflicts and less peace, attacks and poverty. When it comes to politics, we still could not fill the remaining gaps with ”liberal democracy” and therefore injustice took over in every political body existing. We saw this injustice also in what we recognize as a strong pillar of democracy: Journalism.

The uncomfortable truth about the fragile freedom of journalism makes us aware of the challenges that we are facing in receiving transparent information. While the freedom of media means no interference from the state, politics or any other mean, yet we see that informations in not protected as it should be. The interference of politics in journalism makes us think of the people who are writing the articles and giving the news as they are political activist, more than journalists.

In an other point of view, is not only the information lacking its privileges, but also these journalists, who provide us with the latest news and events worldwide, being mistreated and under pressure. In this climate full of injustices it is obvious that the manipulation of information will take place and will create a biased and devious society.

The data gathered and analysed from the Reporters Without Borders indicate a decline in the freedom of press throughout the period of 2013-2015. In the figure presented above the numbers indicate the violence toward information and journalists, which appears to have been increasing through years. This trend reflects that governments are failing to protect journalism, their democratic tool, and instead they are manipulation and violating information. 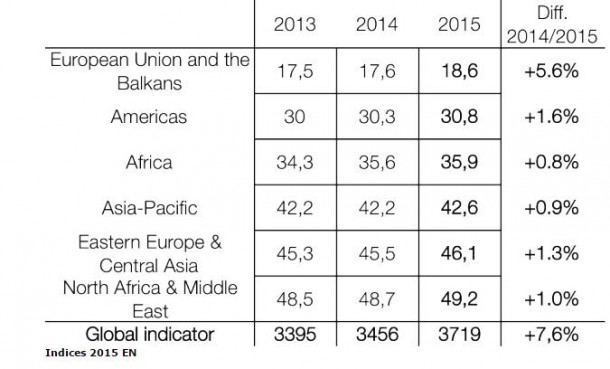 Another accurate source of information, the Freedom House, presents the general report on the freedom of press during 2015. The majority of he map reflects lack of freedom of the press, where only 14% of the world (including here some countries in Europe and US ) seems to enjoy freedom of the press. 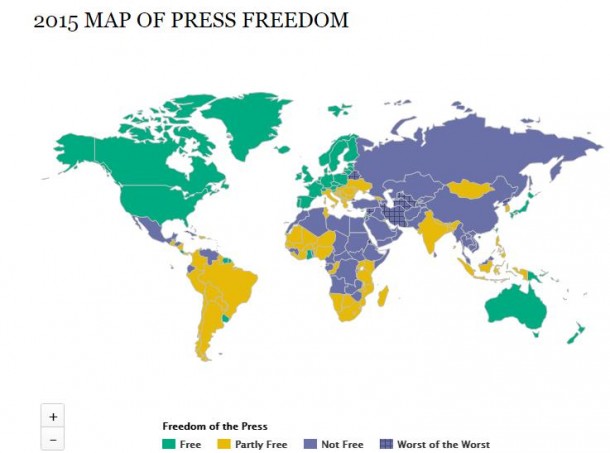 Reporters Without Borders are currently working on their initiative to spread the word about the violation of journalism and the freedom of press under their project Journalism Is Not A Crime, an initiative which comes in form of a petition. With a society loosing its faith in democracy and with this situation escalating for worse we conventionally ask ourselves: ”Does the free press really exist?”