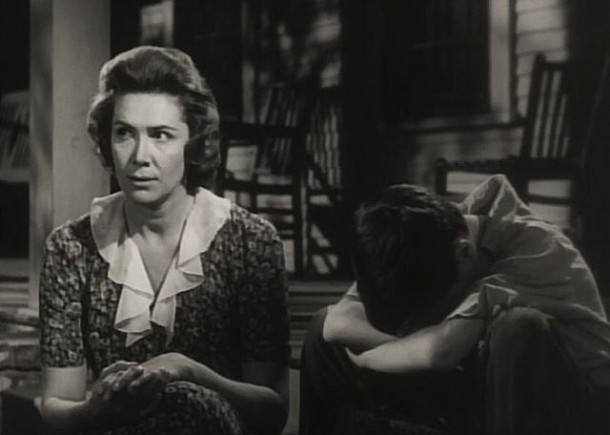 To Kill a Mockingbird and Racism Now

Harper Lee published her novel in 1960, gaining immediately an extraordinary success and winning the Pulitzer Prize. Immediately it became a classic of American literature, and selling since then 40 million copies around the world. This year, after 55 years of silence, the sequel, or better, the prequel of To Kill a Mockingbird, has been published with the title Go Set a Watchman. While I wait for the publication in Italian, which will take place in November, I started to think about the importance of this classic novel, and why we could still learn from it.

As Richard M. Daley advised when he was the major of Chicago every library had to buy at least one copy of Lee’s novel, it could be suggested that everyone should read the book. It contains a fierce attack on racism, a reflection on class and gender roles and it deals with the growing up of the protagonist, Scout, in the midst of a racial process involving her father, Atticus the lawyer. Moreover, while we read the book we grow up with Scout, we participate in her adventures with Jem and Dill (who someone says is Truman Capote), and we learn from Atticus how to go beyond prejudices and equally judge everyone.

Maybe all this themes are common nowadays but sometimes the most banal things are easily forgotten. We forget that all humans have equal rights, that black people are not inferior or even beasts. However, today, with the emergency of migrants and, on the other side of the world, with the escalation of violence against black people in the U.S., we have to rethink about our prejudices and how to master and erase them. A good way to learn from the past and improve our souls is to read good novels and to enhance our understanding of other cultures. As Atticus says in To Kill a Mockingbird, “You never really understand a person until you consider things from his point of view […] until you climb inside of his skin and walk around in it”. 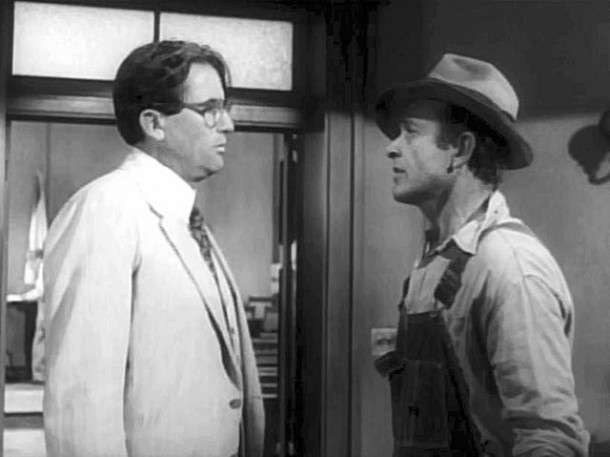 Even if we defeated Nazi ideas and racism after World War II, in the last years, we are facing the rising of Neo-Nazi groups, and in every European country the right wing, extremely conservative and anti-migrants, is gaining votes. But, if we surrender to our prejudices, and to our fears, we will give space to extremisms and all our progresses and successes in human rights will vanish and will be useless as killing a mockingbird.

So, while we wait to discover the new mysteries and intrigues of Lee’s books, why don’t we re-read her masterpiece and try to walk around in another skin.