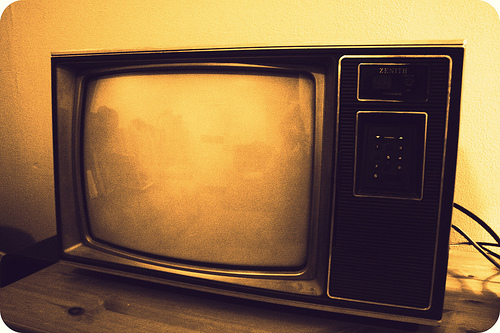 Italian TV: the Best and the Worst

Television in general has two basic aims: to inform and to entertain its viewers, to provide a complete range of news and a few hours of lazy diversion. The second aim, entertainment, can be roughly divided in a banal way into two categories: good entertainment and bad entertainment. On the whole, it might be argued that in Italy, television is much more oriented towards the second category, with a show schedule based on low-quality programmes. With the advent of the DTT – the Digital Terrestrial Television – and the consequent increase in the number of Tv channels, it would be possible to provide viewers with a greater quality of television programmes and in part this has been achieved. Nevertheless, in general the standards of entertainment, and in particular the Italian Tv cultural level, are very low.

As in many countries, the Italian Tv is divided between the public service (Rai) and private channels, of which Mediaset is the most powerful. The distinction between public and private, Rai and Mediaset in particular, is important for this short analysis as there is much difference in the cultural quality level between the two. On the one hand we have show schedules which at least try to combine news, entertainment and culture, on the other a show schedule shaped around entertainment as primary interest. 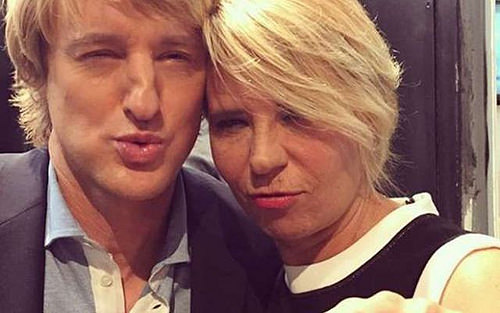 As regard to Mediaset, a good example of its entertainment is Canale 5, the fifth button on the Italian remote. This channel is characterised by a long list of bad programmes. The worst might be considered the The Big Brother, Uomini e Donne – Men and Women – hosted by Maria De Filippi and Pomerggio 5 – Afternoon 5 – hosted by Barbara D’Urso which this year reached the eighth edition and which comments on news and deals which much gossip. Such programmes are three examples at the core of the policy and the origin of Mediaset: its founder, Silvio Berlusconi, wanted to alleviate the daily burden of the average Italian viewer so that for instance, the housewife can have a few hours of relax watching young men and women performing a fake courting of each other (Uomini e donne) or keep up with the new adventures inside the house of the Big Brother. On the same line, her husband, after a stressful day at work, can indulge himself in the view of two beautiful and half naked girls dancing on the desk of Striscia la Notizia. This phenomenon, which in Italy has been going on for more than 20 years, is perfectly explained and displayed in Videocracy, a documentary by Erik Gandini. 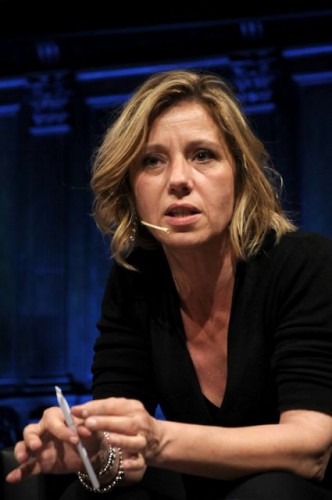 If Canale 5 is the worst of the Italian television, Rai3 can be considered the best as far as culture is concerned. Vincenzo De Luca, the governor of Regione Campania, might not agree on this as he recently sated that

[Rai3] is the greatest factory of depression in the world.

But this factory of depression actually produces some of the best cultural programmes of the whole Italian television. Pane Quotidiano – Daily Bread – for instance brings on television everyday writers, sociologists, economists, actors from all over the world and makes them interact with young students through the mediation of the journalist and writer Concita De Gregorio. Her guests talk about many different subjects, from Italian politics to the environment, from prison as an institution to freedom of speech and much more. The interesting aspect is that, when the cameras are off, the guest, the host and the students remain in the studio to continue their debate so that the students can have a direct discussion with the guest. Furthermore, Il Tempo e la Storia – Time and History –, another cultural programme broadcast by Rai3, deals with particular moments and events in history or with historical figures in a face-to-face dialogue between the host, Massimo Bernrdini, and his specialist guest. Finally, it is impossible not to mention Blob, a satirical programme which for 10 or 15 minutes every evening juxtaposes different clips of different Tv programmes, both local and national, and whose sense is not clear until the end of the episode.

Finally, to be clear, I decided to write about the worst of Mediaset and the best of Rai because hardly will the best of Mediaset reach the best of Rai and hardly will the worst of Rai reach the low levels of Mediaset. These two examples are the two models of what we should not see and what we should see on the Italian television. Programmes such as Pane Quotidiano or Blob should be multiplied and programmes such as Uomini e Donne or The Big Brother should be axed immediately. Since television might be one of the most powerful means of education, it should not be allowed to badly entertain its viewers by switching off their brain.