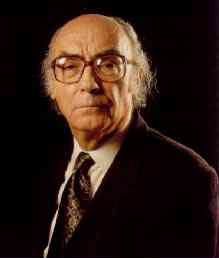 Have you ever dreamt of a world without weapons? Have you ever imagined how it could be living without wars? Nobel laureate José Saramago did it before he sadly passed away in 2010.

Published in Italy last year by Feltrinelli Editore, Alabarde Alabarde!, the incomplete work of the great writer tells the story of Arthur Paz Semedo, who works in a weapons factory, Bellona, and one day he watches L’Espoir, a movie by André Malraux, and then he starts to questioning his faith in the factory and love for guns and weapons, helped also by his ex-wife Felicia, a pacifist. 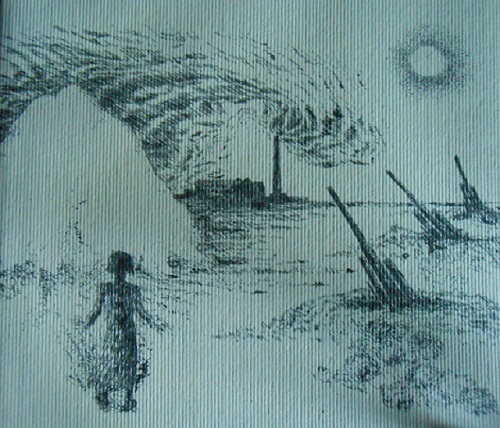 The doubts of Arthur arise from a particular scene of the movie and then from the reading of the related book in which a group of people had been executed during the civil war in Spain for having sabotaged the bombs. Felicia tells him a similar episode: during the war a bomb did not explode and inside it a message in Portuguese was found, “This bomb will not explode”. From this point onwards, Arthur begins to investigate the archives of the factory, explaining his research as a ‘comparative study’ on historical grounds.

Arthur wants to discover what happened during the civil war or if one of the workers of the factory had sabotaged the artillery. Nevertheless, Arthur discovers that some years before some workers organized a strike but it never took place and the workers disappear.

Unfortunately, we cannot discover what happens to Arthur and to the workers because Saramago died before finishing this novel. As Roberto Saviano wrote in his introduction

Death prevents him from writing the end but she has not taken away his last book, a wonderful and necessary tale not to let us be broken by these desperate times.

According to the notes found in his notebooks, the novel should have ended with a ‘fuck off’ uttered by Felicia. Probably an ironic and superb ending for a story focused on a mediocre character as Arthur, a simple accountant. Saramago was able to master irony and intensity, constructing real masterpieces, such as Blindness and The Gospel According to Jesus Christ. Even in Alabarde Alabarde we can observe the blend of political discourse, irony and sensibility towards his characters.

This last novel consists of only three short chapters, however, it remains a great proof of the ability of the writer. Saramago, with his unique writing style, sketched a story of war, economy, morality and our role as individuals in this complicated world. We can all learn from this book, and ask ourselves if wars and weapons are really necessary. Moreover, we can all try to imagine our ending and help Arthur to solve the mystery.